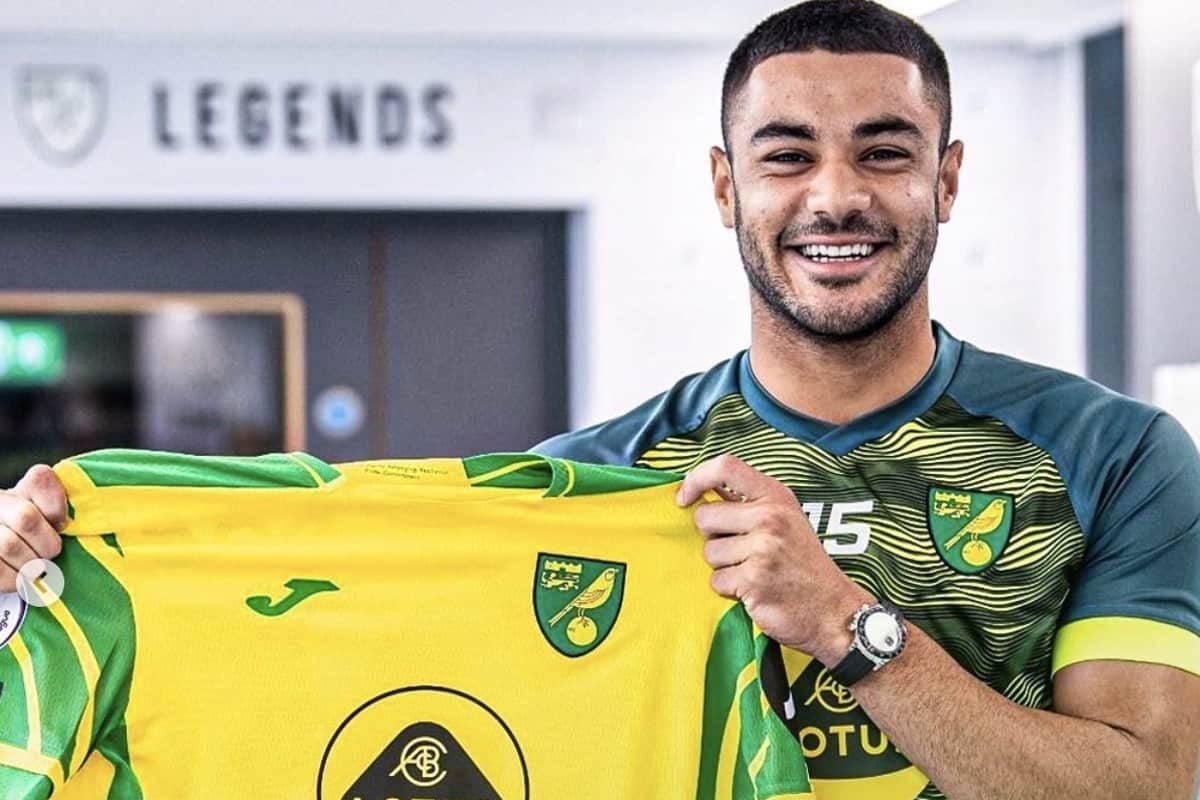 Ozan Kabak has completed a season-long loan switch to Norwich, which puts the ex-Liverpool loanee in contention to play his former club in the League Cup next month.

Kabak spent the second half of last season with the Reds on loan from Schalke, making 13 appearances and becoming a popular figure among supporters.

The club had agreed an option to buy with the Bundesliga club, but opted to allow him to return to Gelsenkirchen as they pushed for the £36 million signing of Ibrahima Konate instead.

Subsequently linked with moves to Leicester, Newcastle, Crystal Palace and Torino, Kabak has ultimately joined Norwich on loan for the rest of 2021/22.

Norwich confirmed the deal on Monday evening, with the Turk able to then join the Canaries on a permanent transfer worth £11.1 million next summer.

The move allows Kabak to return to the Premier League, though it is certainly a step down from Liverpool, with Norwich likely to be fighting relegation this season.

The Reds have already thrashed Daniel Farke’s side 3-0 on the opening weekend of the top flight, and will visit Norwich again in the third round of the League Cup on September 21.

It could be, then, that Kabak starts against Liverpool in that tie, with Farke welcoming a player “full of potential with a great reputation.”

“Ozan has played for some big clubs and also has experience in the international stage with Turkey,” the Norwich manager told the club’s official website.

“He’s already had a taste of Premier League football at Liverpool, which says a lot about his potential. He’s also a great character.

“We want to help him reach his very best levels. We know he is capable to shine for us and improve a lot. We are really happy that we are able to do this piece of business.”