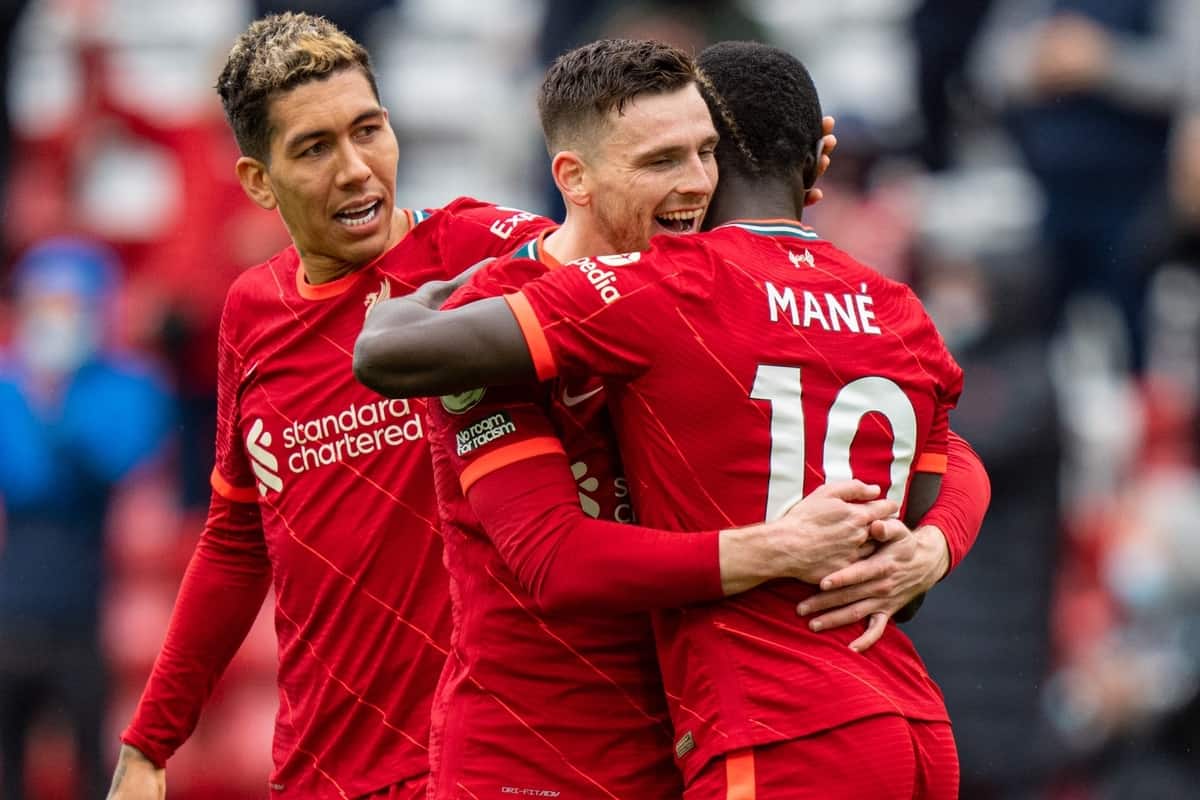 Liverpool could be boosted by the return of at least two key players to the starting lineup as they take on Chelsea in the Premier League on Saturday afternoon.

The Reds can be confident heading into the weekend, as away from the transfer circus they have produced a perfect start to the season.

Victories over Norwich and Burnley have tied Liverpool with four other clubs on six points from their first two games – one of those sides being their next opponents.

Chelsea are also level with Jurgen Klopp‘s side on goals scored and goals conceded, with both teams enjoying a combined 5-0 scoreline from the opening fixtures leaving little to separate them.

Back in March, Chelsea took a 1-0 win from Anfield against a depleted Liverpool that saw Fabinho partner Ozan Kabak at centre-back, but this time around the Reds are much stronger.

In fact, Klopp could have trouble putting together his lineup given the number of options.

The latest team news ahead of Liverpool vs. Chelsea is below: 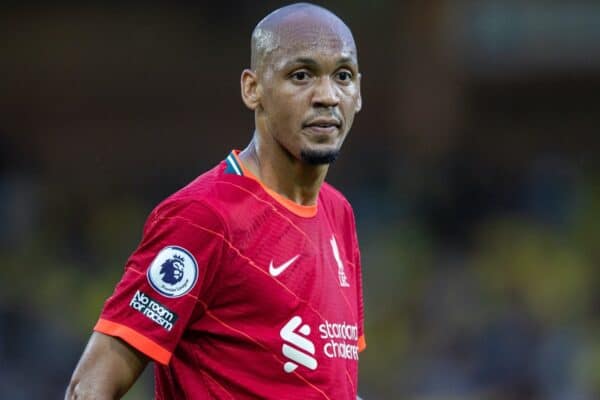 Given the level of performance in the opening two games of the season, there would be no need for major changes despite the opposition on Sunday.

However, Klopp could make at least two in light of the return of Robertson and Fabinho: 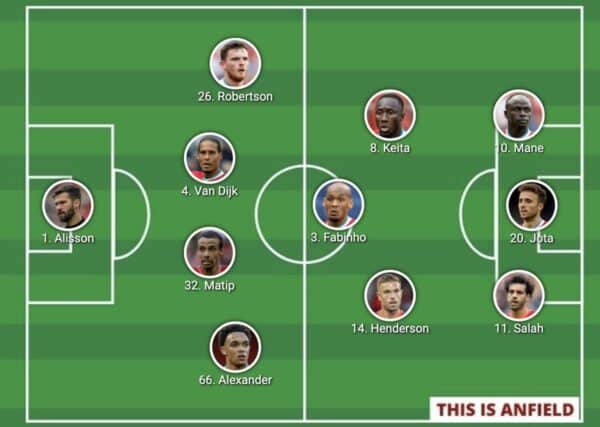 There is a chance Klopp makes further alterations, however, as he looks to counter the threat of Chelsea:

Liverpool would then line up as below: 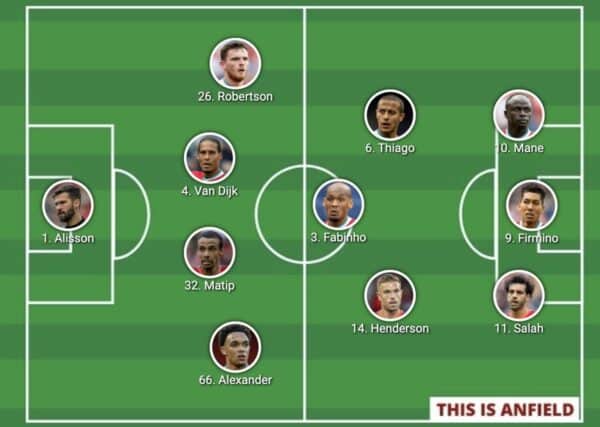 It is likely that Klopp makes only small changes to his lineup, if any, with Liverpool able to take momentum from their triumphant return to a full Anfield last weekend.

The presence of over 50,000 fans in the stadium will be a big boost again, as the Reds look to head into the September international break with nine points from nine.