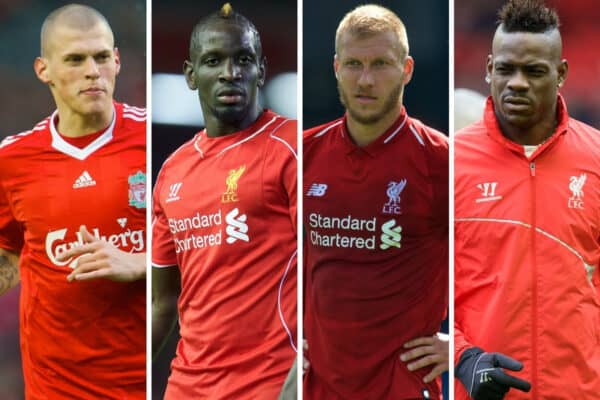 23 former Liverpool players who were on the move this summer

After a high-profile summer transfer window that saw Liverpool among the quietest with only one first-team signing, a number of former Reds have settled at new clubs.

Ibrahima Konate was the sole new addition at Anfield this summer, while six players were sold, seven were released and 12 were sent out on loan.

With the club’s recruitment team facing a reshuffle with the possible departure of sporting director Michael Edwards, it could be that there is a shift on the horizon for the Reds.

Beyond Liverpool, there were a number of big-money deals agreed across the Premier League, including Jack Grealish’s £100 million move to Man City, Romelu Lukaku’s £97.5 million return to Chelsea and Jadon Sancho’s £73 million switch to Man United.

But what of those who previously represented Liverpool and have found themselves on the move this summer?

The most notable is Danny Ings, who made a surprise £30 million move from Southampton to Aston Villa – earning the Reds a £2 million fee as part of his sell-on clause.

Mario Balotelli has joined the 10th club of his senior career with Adana Demirspor in Turkey, and has already courted controversy after punching one of his team-mates in reaction to his substitution.

Victor Moses has finally left Chelsea – who he joined Liverpool on loan from in 2013 – after nine years as he settles at Spartak Moscow.

Meanwhile, Andy Carroll, Jordon Ibe and Andre Wisdom are among those to have been released from their contracts but are yet to find new homes.