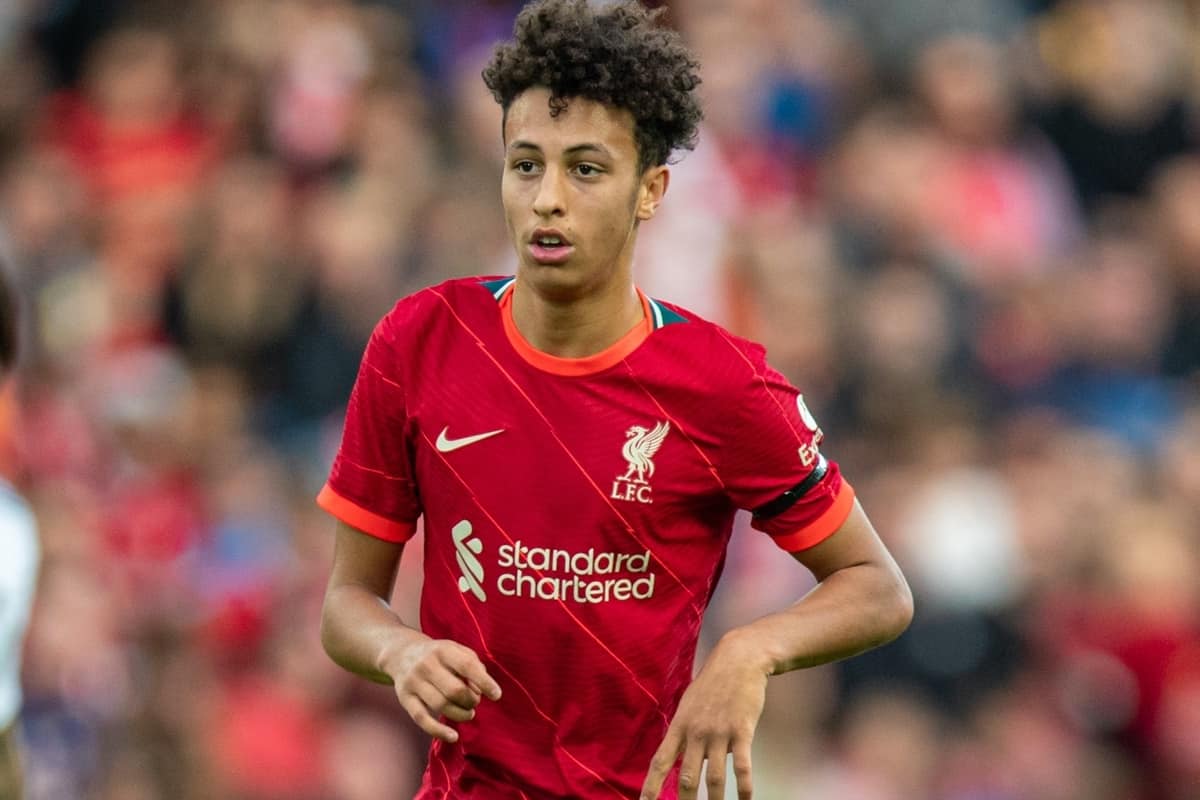 Jurgen Klopp has made mass changes to his side for the League Cup third-round tie at Norwich, with Kaide Gordon making his competitive debut in the XI.

Liverpool are set for their seventh game of the season in a third different competition, with the Reds unbeaten to date with only three goals conceded.

And despite the host of changes tonight, the aim is to “attack” the League Cup and progress into the fourth round for the fifth time under Klopp.

Helping to do so is Caoimhin Kelleher, who makes his first appearance of the season behind a backline of Conor Bradley, on debut, Joe Gomez, Ibrahima Konate and Kostas Tsimikas.

In midfield, Naby Keita will be expected to occupy the holding position with Curtis Jones and Alex Oxlade-Chamberlain sitting alongside.

Kaide Gordon becomes the club’s fifth-youngest ever debutant with a start in attack, with the 16-year-old joined by experienced duo Takumi Minamino and Divock Origi.

And the manager does have some experience on the bench in the likes of Jordan Henderson and Diogo Jota, with Tyler Morton and James Balagizi two notable youngsters.

A key point to note is that should the 90 minutes end in a draw, it will be straight to a penalty shootout. 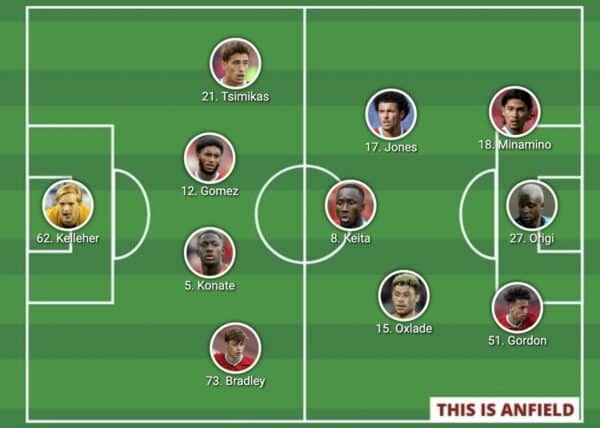