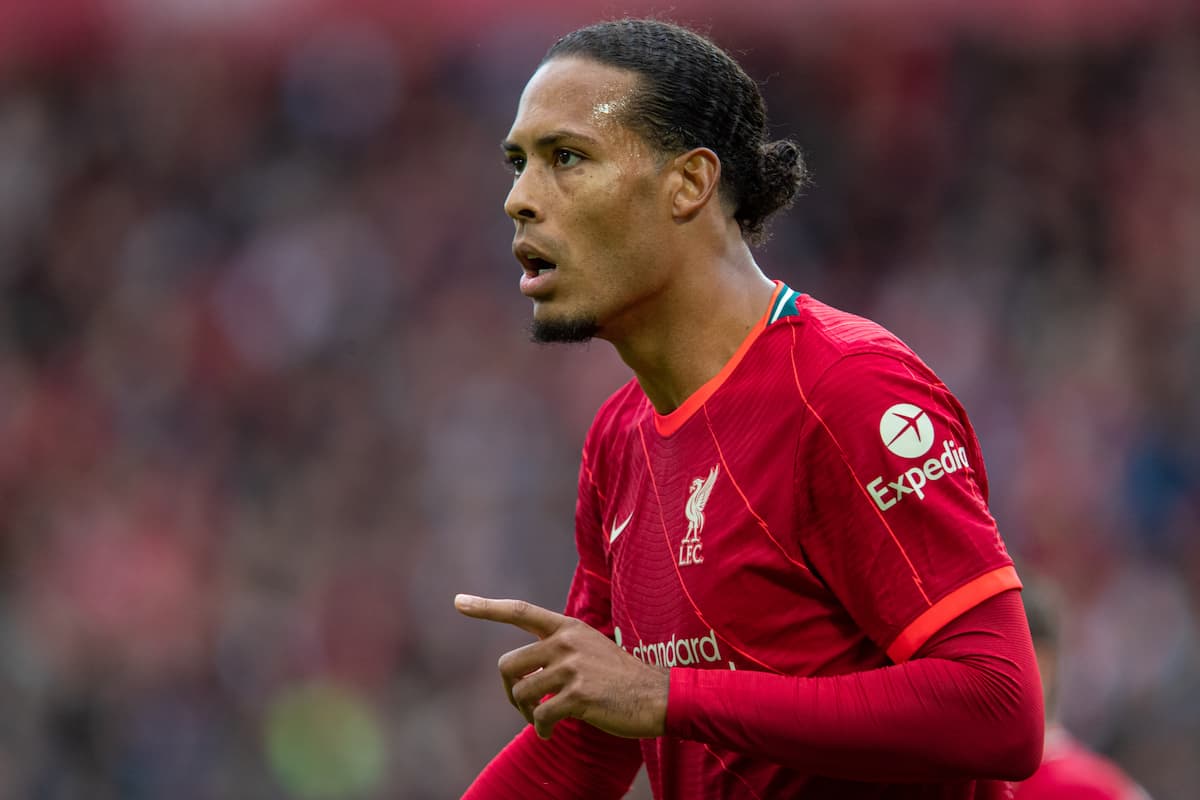 Virgil van Dijk dislocated a finger in his return to the international stage on Wednesday, but Erling Haaland was left thinking he broke the defender’s finger.

The Netherlands’ World Cup qualifier in Norway was a wait 323 days in the making for Liverpool’s No. 4, with his starting berth marking his long-awaited return to the international stage.

It has been one milestone after another for Van Dijk so far this season and after a strong start with Liverpool in the opening three games, it was time to don the captain’s armband for his country.

And his first international outing since October 2020 saw him line up against Haaland, who would net for Norway in the first half before Davy Klaassen equalised 16 minutes later, with no further goals ensuring the qualifier would end 1-1.

The outing was a typical imperious one from Van Dijk, but he was not to leave the stadium unscathed thanks to a dislocated finger that had to be popped back into place at the start of the second half after a contest with the Dortmund forward.

Van Dijk had to have it put back into place and strapped up on the touchline, where he went on to play the remainder of the game, but Haaland explained how Van Dijk told him that he had broken his finger.

“I actually snapped his finger on him,” Haaland told TV 2 post-match. “I do not know how it happened. He just said ‘f***ing hell, you broke my finger’.

“He’s good, so to speak,” he continued. “I have no idea how I snapped his finger. That’s just the way it is.”

It was later confirmed that it was just a dislocation for Van Dijk, who is set to feature prominently throughout the break with the Netherlands to also face Montenegro and Turkey.

It was the third time Van Dijk and Haaland have met as opposition, and the Dortmund man had been full of praise for Liverpool’s centre-back before the match.

“I think he is the best defender,” he said. “I think quite a few others in the room agree with me on that.

“He is fast, strong and fucking smart, and those are three important things you must have.”