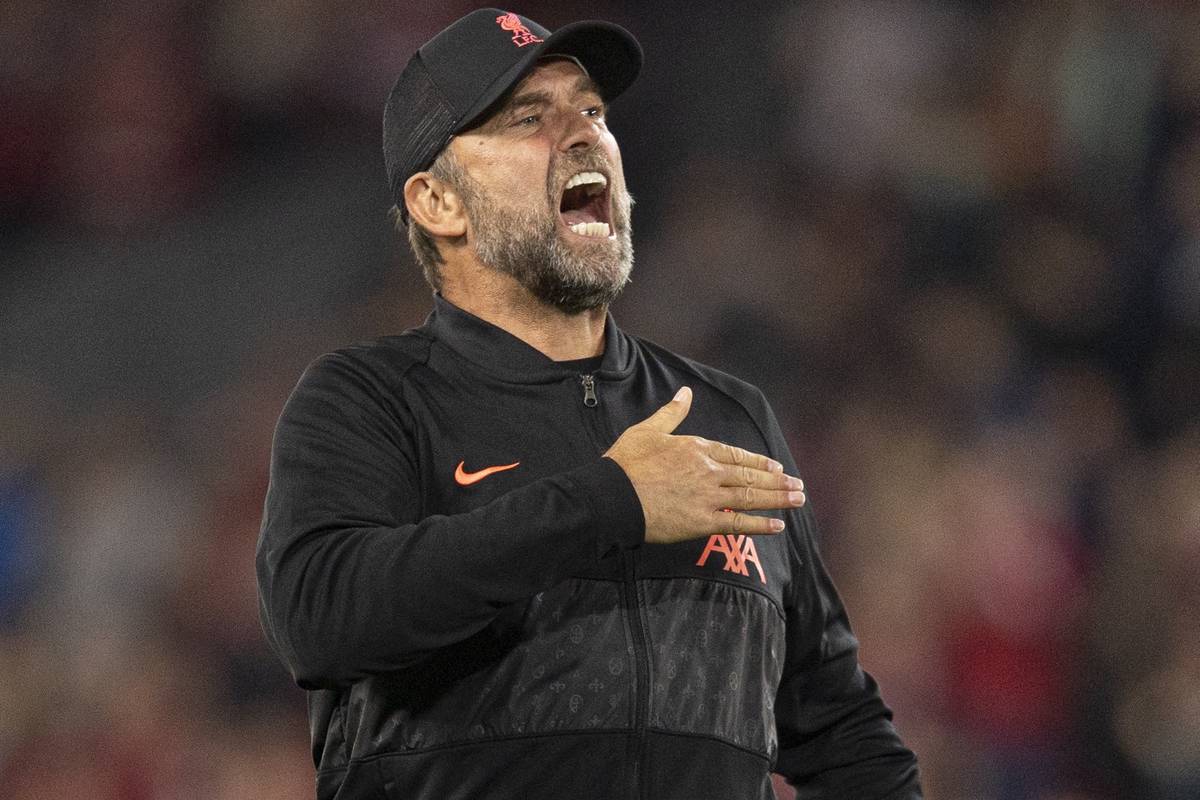 Jurgen Klopp is excited by the prospect of leading a Liverpool team out in front of even more supporters and says he’ll crack the whip to make sure the stadium expansion is done before he leaves.

The Reds announced this week that an additional 7,000 seats will be installed to take the capacity past 61,000 in total, with work starting next month and a completion date for ahead of the 2023/24 campaign – which, as it stands, is the last season the manager’s contract runs until.

No delays will be the main thing for the boss to insist on, then, but he was also keen to point out that Liverpool are always looking to improve in every regard.

“I am [really excited] and I really hope they will finish it in time. What did they say? 2023/24? I really will kick their butts that they will be ready for that moment,” Klopp said to the club website.

“Next we have a nice event – the ground breaking. I will be there, that’s a nice moment but a much nicer moment is when it’s then finished. There’s some work to do in between but what I really like about the club is that we really work on the future, these kind of things.”

Klopp also made the point that FSG have chosen to see the club invest heavily in its own infrastructure, the end result of which will be over 16,000 more supporters seeing their beloved Reds play on a regular basis than was the case before their arrival – which is a massive positive in every sense and for everyone involved. 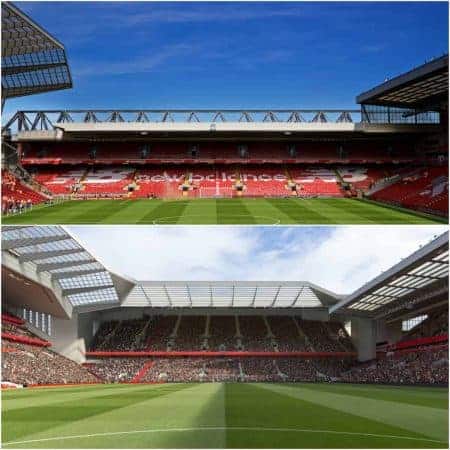 “From time to time our owners get some criticism for this or that, but we should really not forget that they gave us more space already and now another 7,000. That is great news for the club for the future.

“Giving 7,000 more people the opportunity to watch this wonderful team playing football is great. And it will look good as well, how we saw with the last stand we built.”