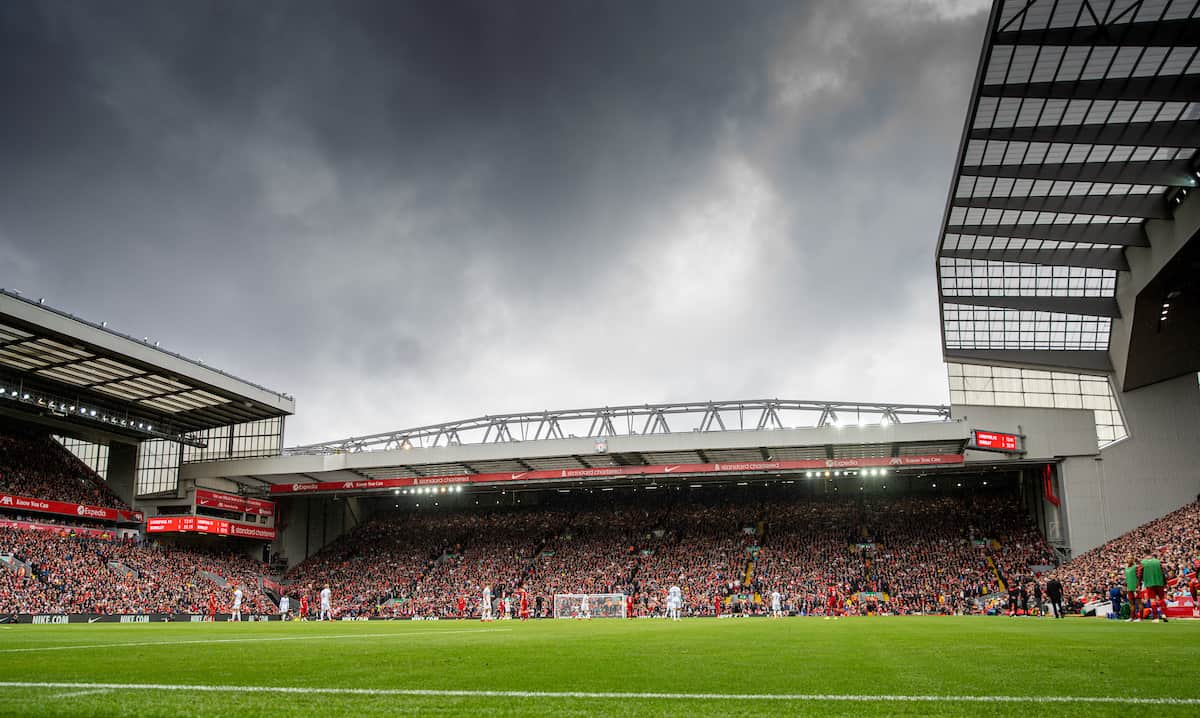 Liverpool will not apply to take part in the Government’s safe standing pilot programme.

The end to a 25-year blanket ban on standing in the top two tiers of English football was confirmed on Wednesday, with approved clubs able to operate licensed safe standing areas from January 1 next year.

Liverpool installed 1,800 temporary rail seats in the Kop at Anfield before the start of the season and should have a further 7,000 in use in the Anfield Road Stand by the end of next month as part of a season-long trial.

However, the PA news agency understands the Reds intend to continue with their own trial – which allows spectators to stand safely at key moments but then sit down again – rather than be part of a programme where supporters can stand throughout a match should they wish.

Anfield will therefore remain all-seater for the remainder of the season. The club will complete a full review to assess options for next season.

Standing areas in what is now the Premier League and Championship were outlawed by legislation passed in the wake of the 1989 Hillsborough disaster, which led to the deaths of 97 Liverpool fans.

Margaret Aspinall, whose son James died in the Hillsborough disaster and is the former chair of the disbanded Hillsborough Family Support Group, gave the pilot programme a cautious welcome on Wednesday.

“My opinion has completely changed from what it was a few years ago,” she told the PA news agency. 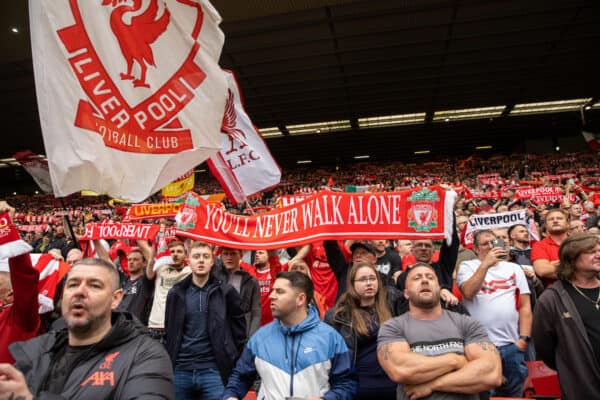 “Safety is paramount, and I hope lessons have been learned. Fans will not be treated, and are not being treated now, like they were in the 1970s and 1980s, herded like cattle.

“Things have changed and we have got to move on with the times. And the times are that the younger ones especially and some of the older generation do like standing, but there needs to be a seat for everyone, that is so important.

“We have got to take this slowly – there is no quick fix and we have got to make sure it’s definitely going to be safe and see how it progresses.

“The priority is the fans and their safety. As long as it’s monitored it should be OK.”

The introduction of the licensed standing areas follows a commitment by the Government in its 2019 General Election manifesto, and it is a move which has cross-party support.

The pilot will run from New Year’s Day until the end of the season, when there will be a full review.