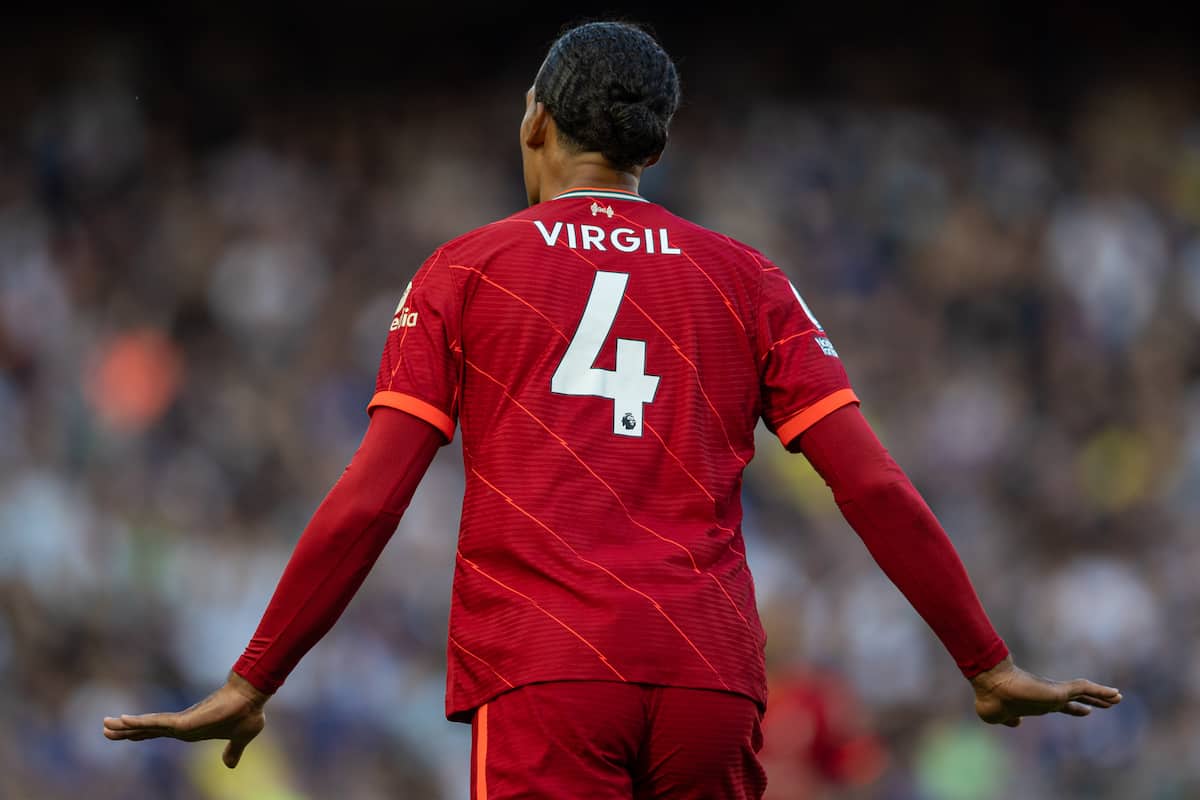 Liverpool loanee Sepp van den Berg has revealed that a conversation with Virgil van Dijk at Kirkby helping convince him to rejoin Preston rather than stay for pre-season.

Van den Berg spent the second half of last season on loan with North End, making 16 appearances in a spell impacted by a change in manager.

The young Dutchman impressed enough to earn a second stint at Deepdale, turning down interest from elsewhere to spend a full campaign with Preston in the Championship.

It is going well so far, despite Van den Berg playing away from his natural centre-back role as he fills in as a right wing-back, and the 19-year-old has earned a call-up to the Netherlands under-21s squad.

Things may not have progressed so quickly if he had remained on Merseyside for pre-season, as Liverpool had planned, with the teenager telling NOS how Van Dijk helped in his decision to return to Preston.

“They were satisfied then, and hopefully even more after this year,” he explained.

“Actually, the plan was to participate in preparations with the Liverpool first team this season, but I thought it was best to be loaned out for another year.

“I quickly noticed what big steps you can take in six months of Championship [football]. So I thought: if I play there for another year, I really have a chance at Liverpool.

“[Van Dijk and I] talked for a while. He asked me how I thought it went at Preston and told me that he thought it was a good choice, because making minutes is so important.

“Who knows, I may be next to him next season. You should always keep dreaming.” 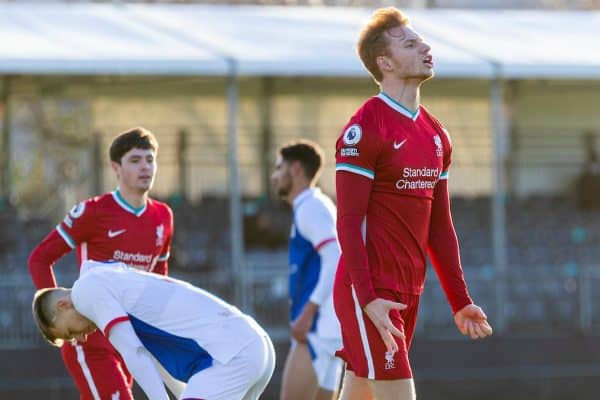 It would be a stretch to expect Van den Berg to return and challenge the likes of Joel Matip, Joe Gomez and Ibrahima Konate for a first-team spot, but there will be a plan in place in the years following his £1.3 million switch from PEC Zwolle.

Van den Berg was a rather underwhelming first signing on the back of Liverpool’s Champions League-winning campaign, with the hype encouraged by the club not aiding his early months on Merseyside.

But looking back, he feels he has grown not only in stature, but also character and confidence on the pitch in the two years since.

“If I only see those photos from two years ago…then I was very small and slender,” Van den Berg continued.

“I was 17, still living with my parents and my mother did everything for me at that time.”

He is assured that his time in the Championship has boosted his development, with the physicality of the English second tier something he was unable to learn in the Eredivisie.

“[It is] fighting, fighting, fast pace, up and down, physically demanding,” he added.

“It is precisely in those areas that my biggest point for improvement lies. Playing football, you learn that at the Dutch football school, but fighting, I really learn that now.”