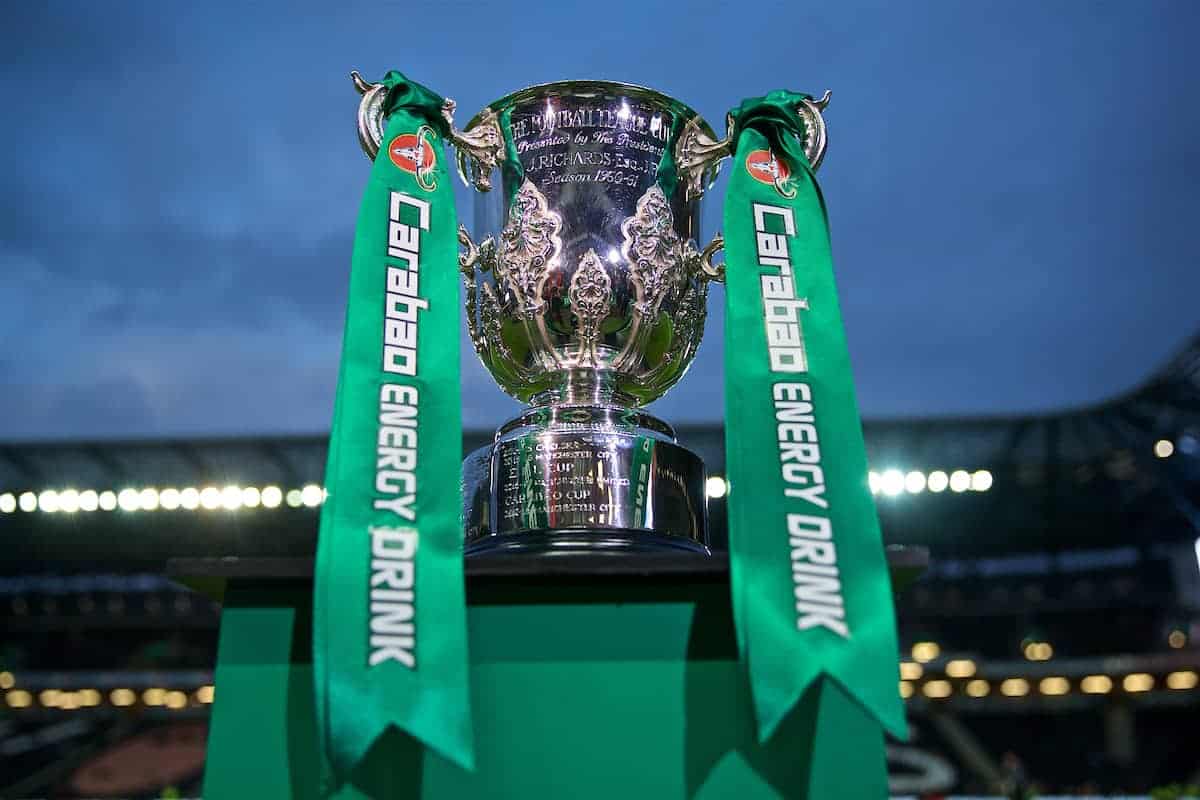 Liverpool have been drawn against Preston Northe End in the fourth round of the League Cup, after cruising to a 3-0 win over Norwich on Tuesday evening.

The Reds got their League Cup campaign off to a flying start at Carrow Road, with three unanswered goals on a night that also saw three teenagers make their debut.

Kaide Gordon, Conor Bradley and Tyler Morton received the honour and duly did their chances no harm of featuring in the next round.

It is the fifth time under Jurgen Klopp that Liverpool have reached this stage of the competition and last season was the only time they failed to successfully advance from that position.

And now the Reds are to come up against Preston at Deepdale in the fourth round, a tie that will take place in the week commencing October 25 – and will see loanee Sepp van den Berg up against his parent club.

The Reds haven’t played at Deepdale in a competitive fixture since January 2009, a 2-0 win in the FA Cup third round. 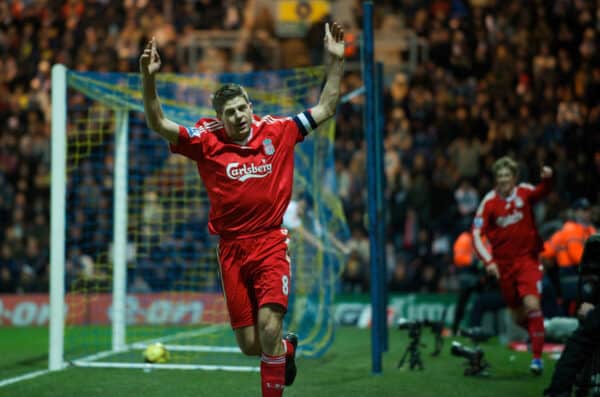 The match will sit between Liverpool’s Premier Leauge encounters with Man United (A) and Brighton (H).

It was an all-change XI for Liverpool at Norwich and with a similarly relentless schedule surrounding the next stage of the competition, one can expect much of the same next time out.

It provides an opportunity to utilise the squad depth on hand and keeps players primed for if and when the manager needs them in the Premier League and Champions League.

Caoimhin Kelleher, Takumi Minamino, Alex Oxlade-Chamberlain, Divock Origi and youngsters like Gordon, Bradley and Morton will no doubt get another look in to help secure a place in the quarter-finals.

A victory, therefore, would mean the Reds would add to an already hectic festive schedule with the quarter-final tie scheduled for the week commencing December 20. It would follow a trip to Tottenham and precede Leeds‘ Boxing Day visit to Anfield.