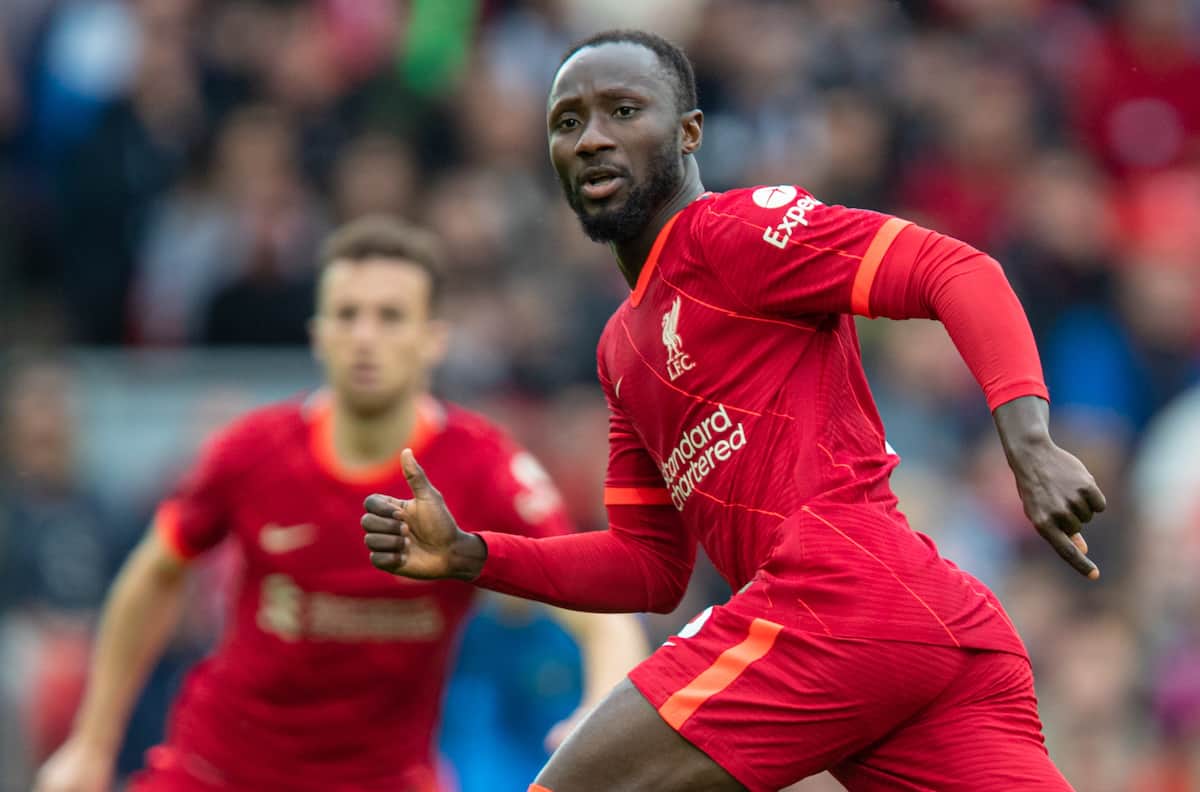 Concerns over whether Naby Keita would be able to leave Guinea due to an attempted military coup in Conakry have been relieved, with the No. 8 returning to Liverpool.

There were widespread reports through Sunday and Monday of an attempted coup d’etat in the Guinean city of Conakry, where Keita and his team-mates were staying.

Guinea were set to play Morocco in a World Cup qualifier on Monday, but that game was postponed due to safety concerns, with their opponents safely escorted out of the country before the scheduled kickoff.

Liverpool were in direct talks with Keita and authorities regarding the midfielder’s return, but with borders closed there were concerns over when he would be permitted to travel.

Foot224 journalist Thierno Amadou Makadji reported on Monday that Keita had personally booked a 13-seater private jet out of the country for him and his team-mates based overseas.

Air borders were later opened and Makadji provided an update as he claimed that Liverpool, Olympiakos, Toulouse and Clermont Foot 63 were among the clubs to organise a bigger flight for their players.

The flight was due to leave at 1pm (BST), and Makadji shared a number of photos of Keita and his team-mates travelling from their hotel to the airport in Conakry:

From the hotel to the airport, Guinean players on their way to Europe.

Naby Keita (here on the picture) alongside his teammates at Conakry international airport this morning. They are all safe.

Keita is, then, expected to land back in England by Tuesday evening, which is a relief for the player and his club ahead of this weekend’s trip to Leeds.

The 26-year-old had been considered a doubt due to the uncertainty surrounding the situation in Guinea, but could now come in for a starting role at Elland Road.

Harvey Elliott withdrew from the England under-21s squad with a minor injury, and though he is expected to recover in time to take part on Sunday, there is a chance he drops out of the starting lineup.

Thiago, Curtis Jones and Alex Oxlade-Chamberlain are among the other options along with likely starters Fabinho and Jordan Henderson.