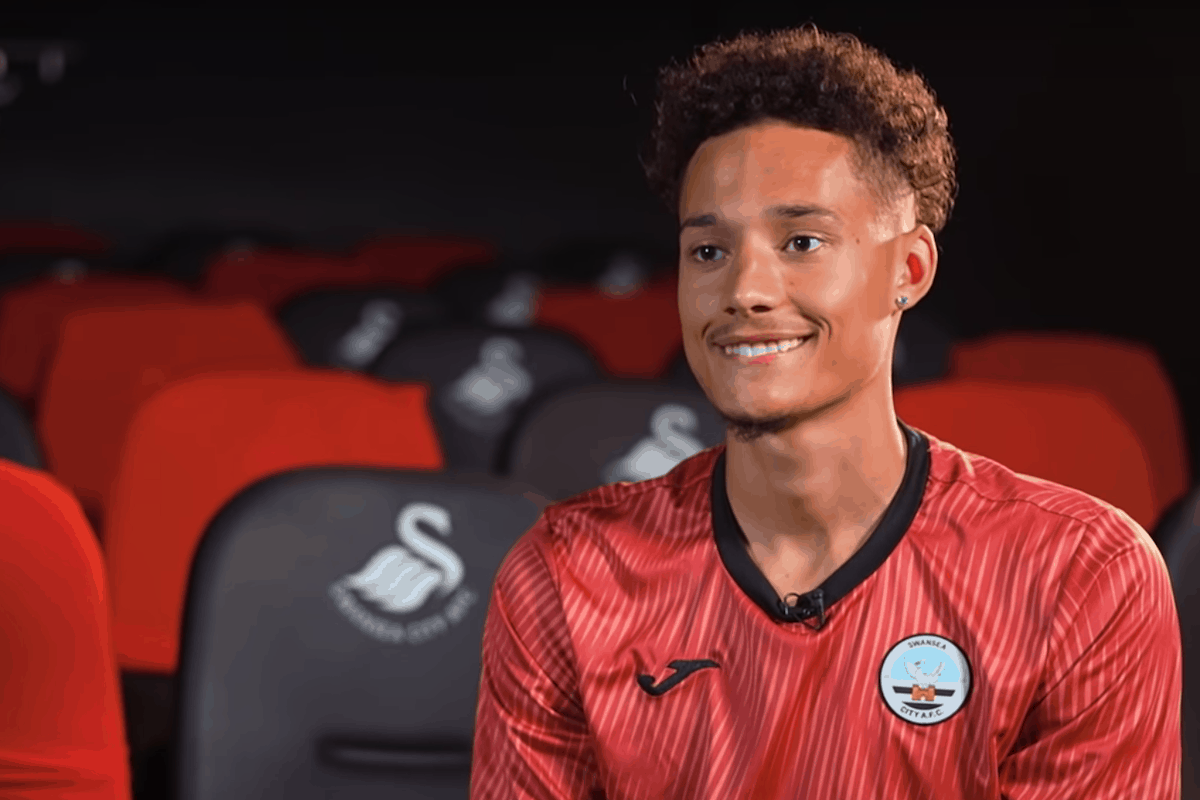 Rhys Williams unexpectedly become an important piece of Jurgen Klopp‘s defensive puzzle last season and the 20-year-old is now eager to showcase his ability in the Championship.

The centre-back was thrust out of anonymity and into the spotlight last season as he answered the call following an injury crisis like no other.

By doing so, Williams would make 19 appearances throughout 2020/21, which included debuts in both the Premier League and Champions League, as he helped clinch an unlikely third-place finish.

With Liverpool’s senior contingent back up and running, Williams would shift down the pecking order and in order to continue his development, a loan move was the sensible decision.

Swansea was the destination after he penned a new contract at Anfield to 2026, and now Williams is keen to show all he has learned on the Championship stage while embracing the new challenge and lessons coming his way.

“I was keen to come here, it was one of the places I wanted to come to because of the football they play,” Williams told Swansea’s official website.

“I believe it will stand me in good stead for next season.

“Obviously last season was important for me. No one could have been prepared for last season, especially me, with all the injuries suffered by centre-backs.

“The last five games of last season were described as five finals so I knew if I could do something good there, I would have put myself in good stead.

“It was a once-in-a-lifetime experience and I hope I can take what I learned and show that here. I have played against some good players, and every game comes with a different challenge, so I hope that shows in my time here.

“I am looking for regular football and I hope I can find that here at Swansea.”

He joins Rhian Brewster as the latest Red to make a temporary move to south Wales, and while goals may not be as free-flowing from the defender, Williams is not short on motivation to prove himself.

“If I get anywhere near as many goals as Rhian did that would be a miracle,” the defender added with a laugh. 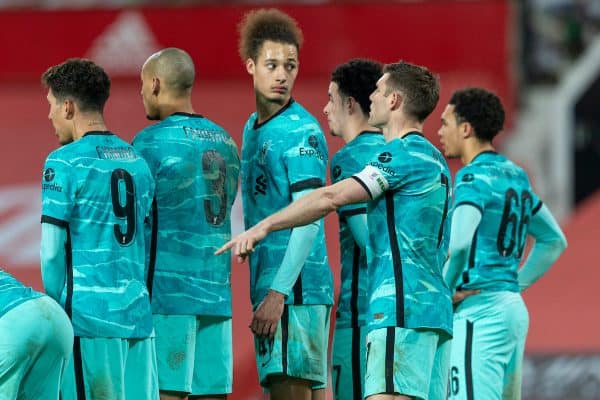 “But I hope I can make the same impact because he did brilliantly when he came here.

“It’s also been a big influence for me to see some of my friends like Neco Williams and Curtis Jones go straight into the first team at Liverpool, it made me think I wanted a piece of that.

“Then it was seeing the calibre of players I would hopefully one day play alongside, that’s been a big motivation for me to try and get to that level.”

The 20-year-old will hope to feature for Swansea on their return from the international break, with Hull the visitors.