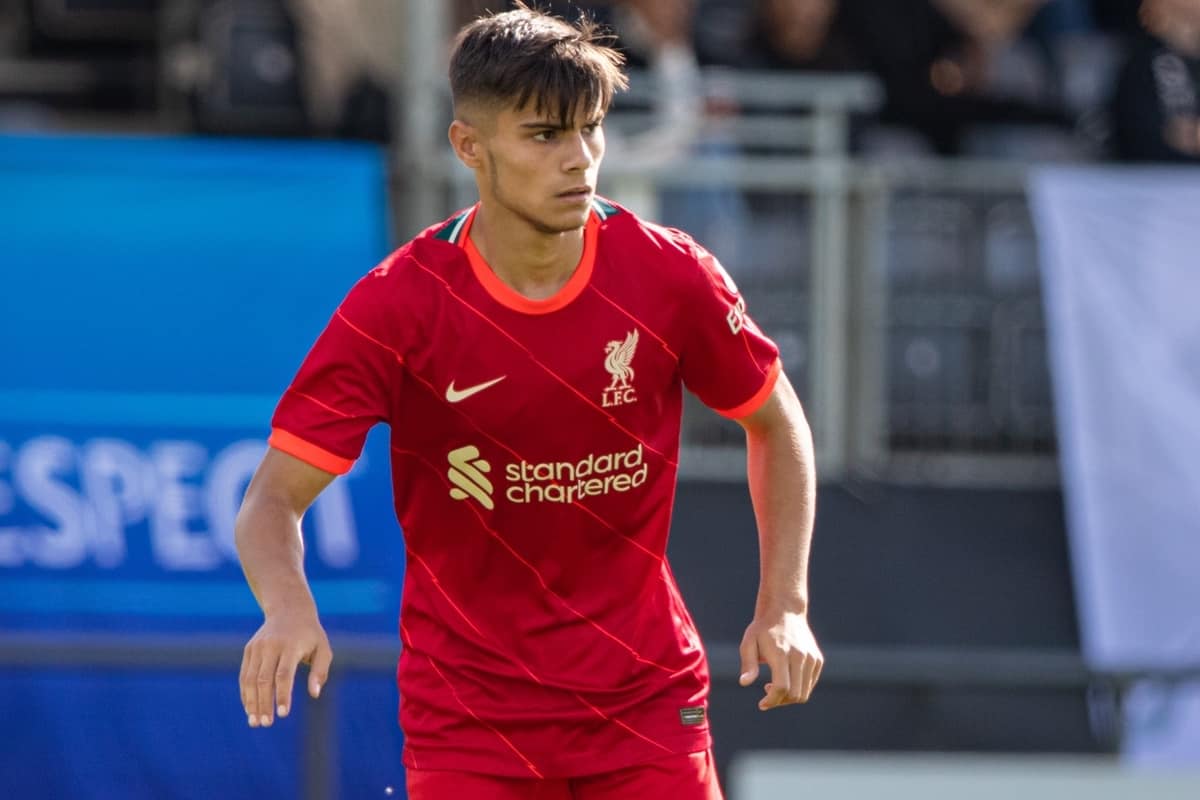 It has now been over two years since Liverpool’s incredible comeback over Barcelona, and the famous ball-boy from that night is now proving himself more than just that.

Oakley Cannonier is now more than a ball-boy. In fact, the 17-year-old has made remarkable strides since that night at Anfield.

The youngster went viral for his role in Divock Origi‘s improvised finish, from a Trent Alexander-Arnold corner, with his quick thinking earning praise from Jose Mourinho among others.

It wasn’t long after then that Cannonier made his debut for the Liverpool under-18s, and after an injury-hit campaign last time out, he is shining as first-choice striker.

Tuesday night saw him make his fifth appearance of the season for Marc Bridge-Wilkinson’s side, with the teenager finding the back of the net in all five. 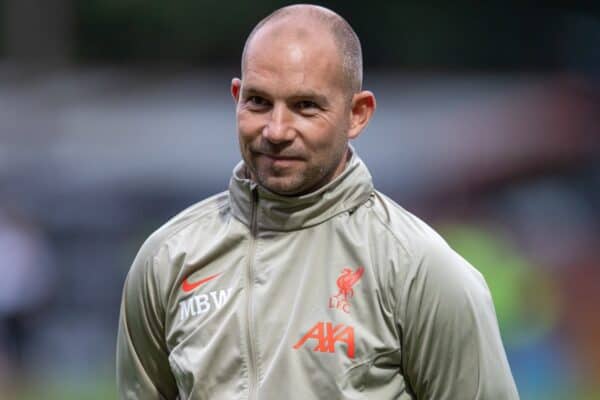 Three days before, Cannonier had hit his second hat-trick of the campaign in a 3-2 victory over Crystal Palace, and though he only managed to score once in his most recent outing against Derby, it took him to an impressive milestone.

By scoring in the 3-1 loss at Kirkby, Cannonier has now fired 10 goals in just five games for the U18s this season, having also come off the bench in the under-19s’ 1-0 victory over AC Milan in the UEFA Youth League.

It was a tough night for the young Reds, with Bridge-Wilkinson making two changes from the side that defeated Palace, partly informed by James Balagizi’s call-up to the first-team squad at Norwich.

Derby went ahead in the sixth minute through Zion Dixon, before Cannonier levelled with a smart finish from Stefan Bajcetic’s cutback, with the No. 9 having already gone close twice.

Cannonier had another effort cleared off the line, but goals from Bayo Fapetu and Sam Sebagabo sealed a smash-and-grab win for the young Rams.

The evening brought Liverpool’s first defeat of the season at U18 level, and Bridge-Wilkinson will be eager for a swift response at the weekend.

Cannonier’s goals could be key to any bounceback, having already scored more this term than all but three players in the academy throughout the entirety of last season.