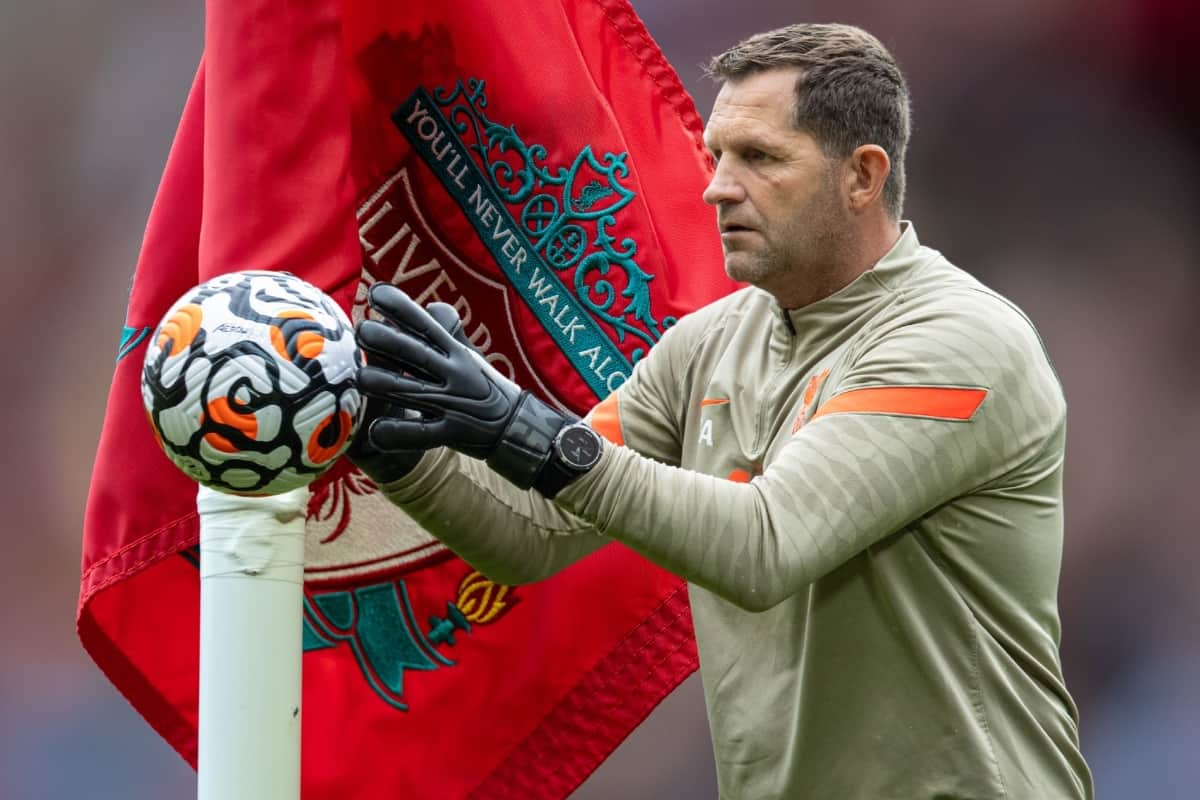 Liverpool are claimed to be pursuing Polish teenager Kacper Kozlowski, while coach John Achterberg admits he is an admirer of Dutch goalkeeper Justin Bijlow.

The Reds oversaw a quiet summer in the transfer market, with only Ibrahima Konate brought in at first-team level while Bobby Clark was the sole addition to the academy.

But the club’s recruitment staff remain busy in weighing up potential targets for windows ahead, with a heavy emphasis on youth moving forward.

With many of Jurgen Klopp‘s key senior players tied down to new long-term contracts, the focus should now be on a slow evolution of the squad, with Curtis Jones and Harvey Elliott among those to benefit.

According to the Mirror, then, Liverpool are “closing in on” a deal for Poland international Kozlowski, who turns 18 later this month.

Kozlowski, an attacking midfielder, currently plies his trade with Pogon Szczecin in the Polish top flight, and already has five senior caps for his national team.

Two of those came at the summer’s Euros, becoming the youngest-ever player in the tournament’s history when he came off the bench in the 1-1 draw with Spain.

Bayer Leverkusen, AC Milan, RB Leipzig and Red Bull Salzburg are mentioned are other interested parties, and while Liverpool are “working on a deal,” it is stressed that Pogon Szczecin are reluctant to sell in January. 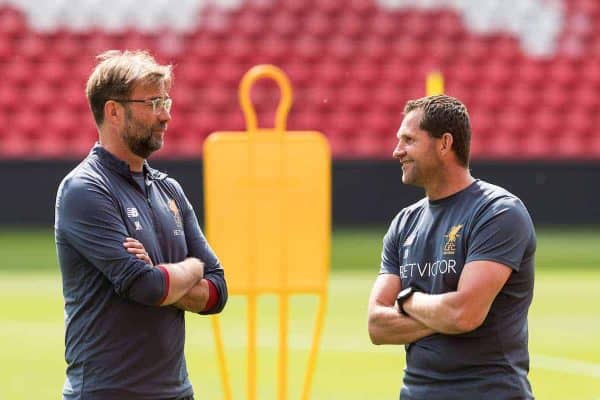 Meanwhile, Achterberg, Liverpool’s long-serving goalkeeping coach, has highlighted Feyenoord’s 23-year-old goalkeeper Bijlow as one of the compatriots he is keeping a close eye on.

Speaking to AD in his native Netherlands, Achterberg revealed that he has held talks with his counterpart at Feyenoord, though stressing that this is no indication of the Reds’ interest.

“I have sometimes said that I hardly see [Dutch] ‘keepers who would make it to the top,” he said.

“[But] the steps Justin Bijlow is now taking at Feyenoord and [the Netherlands national team] are good.

“I sometimes speak to his goalkeeper coach Khalid Benlahsen. Mind you, I won’t say anything about how Liverpool look at him!”

Achterberg plays a vital role in identifying targets for both the first team and the academy, though he added: “I don’t decide [if we sign them], I don’t go over budgets, but I do advise.”