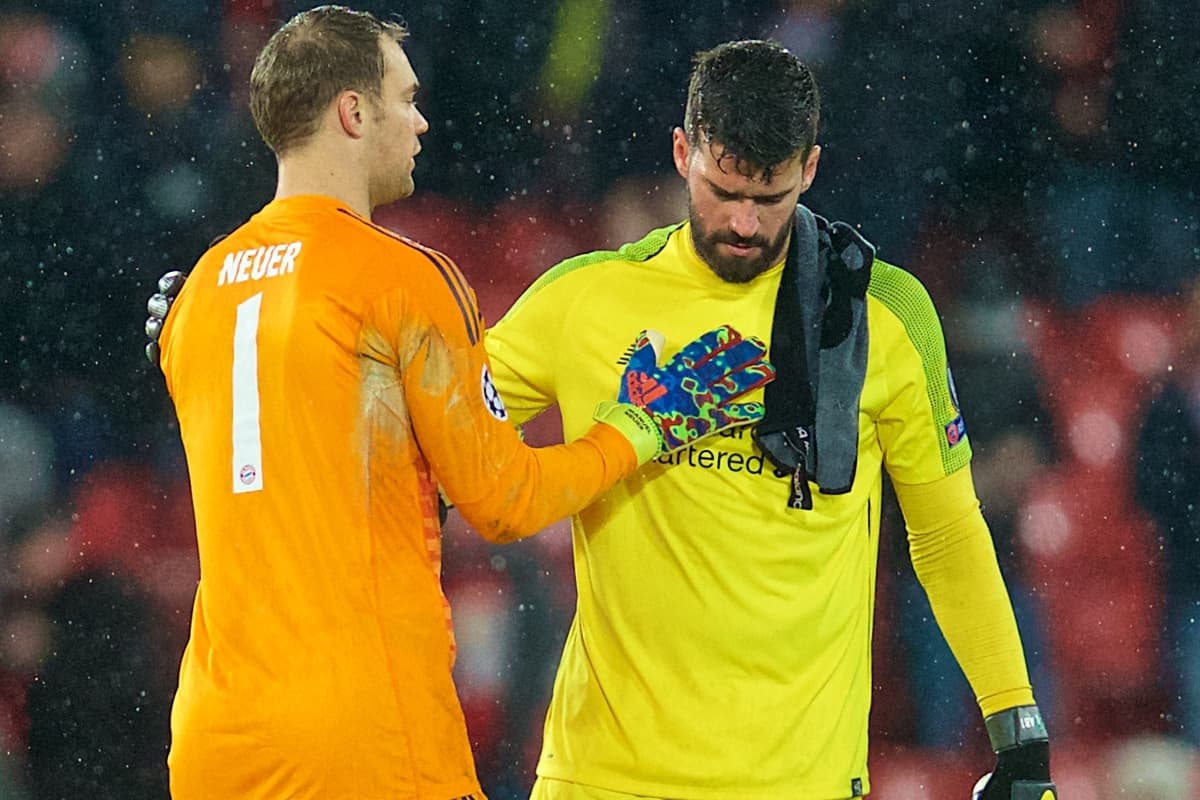 Before Alisson joined Liverpool in 2018, the club was in a continual search for an elite goalkeeper, with coach John Achterberg recommending three future stars.

In Alisson, the Reds finally have a world-class goalkeeper who is set to stay at Anfield for the rest of his prime, having signed a new six-year contract in August.

Before then, the club struggled to find a top-level option following the decline of Pepe Reina, with both Simon Mignolet and Loris Karius failing to fill the void convincingly.

It was another ex-Liverpool ‘keeper, Doni, who alerted Achterberg to Alisson‘s progress at Internacional, but the goalkeeping coach had long been on the hunt for a long-term No. 1.

Speaking to The Redmen TV, the Dutchman revealed that he had recommended Manuel Neuer, Samir Handanovic and Marc-Andre ter Stegen to the club before their respective moves to Bayern Munich, Inter Milan and Barcelona. 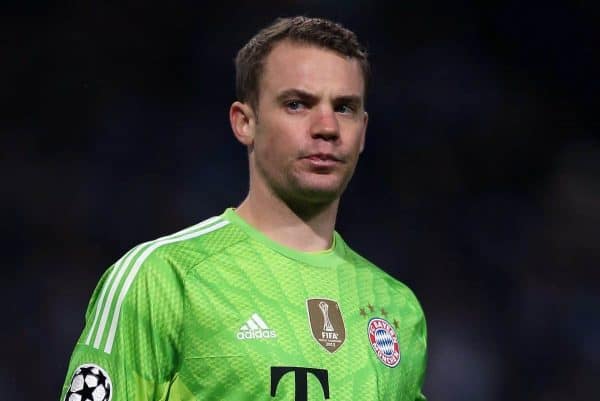 “[In 2011,] I said [to director of football Damien Comolli], ‘I did see two really good goalies I like’,” Achterberg explained.

“One was Neuer – he was with Schalke then – and the other one was Handanovic.

“So he said ‘Neuer is going to Bayern, that is already done’, but obviously I didn’t have this information when I told him.

“Handanovic was at Udinese, but obviously Comolli didn’t do much with my suggestion and then he got sold to Inter Milan, so yeah, that’s how it works sometimes.” 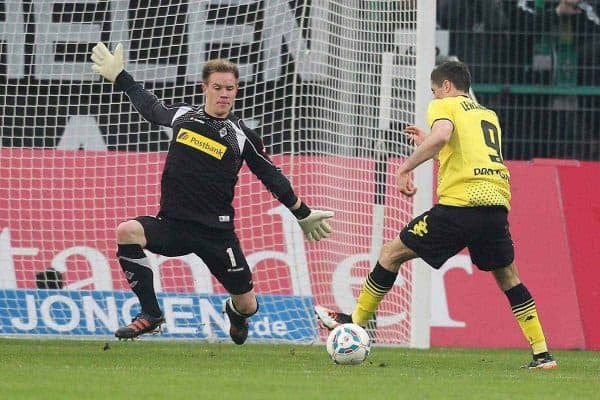 Ter Stegen joined Barcelona from Borussia Monchengladbach in 2014, a year after Mignolet arrived at Anfield from Sunderland, with Achterberg’s words on the German suggesting he was one of the alternatives.

“I recommended Ter Stegen when Brendan [Rodgers] was here. He was at Gladbach and I told Brendan about him,” he continued.

“So a few weeks later Brendan came to me and said: ‘I got a call off Chris Hughton and he says this goalie playing for Gladbach is a good goalie’.

It is, of course, academic now, considering Liverpool have acquired a goalkeeper arguably operating at a higher level than any of the three Achterberg had pointed out in the past.

But it demonstrates the internal struggle at times over the years when it came to recruitment, particularly with Comolli’s stint as director of football and Rodgers’ time as manager.