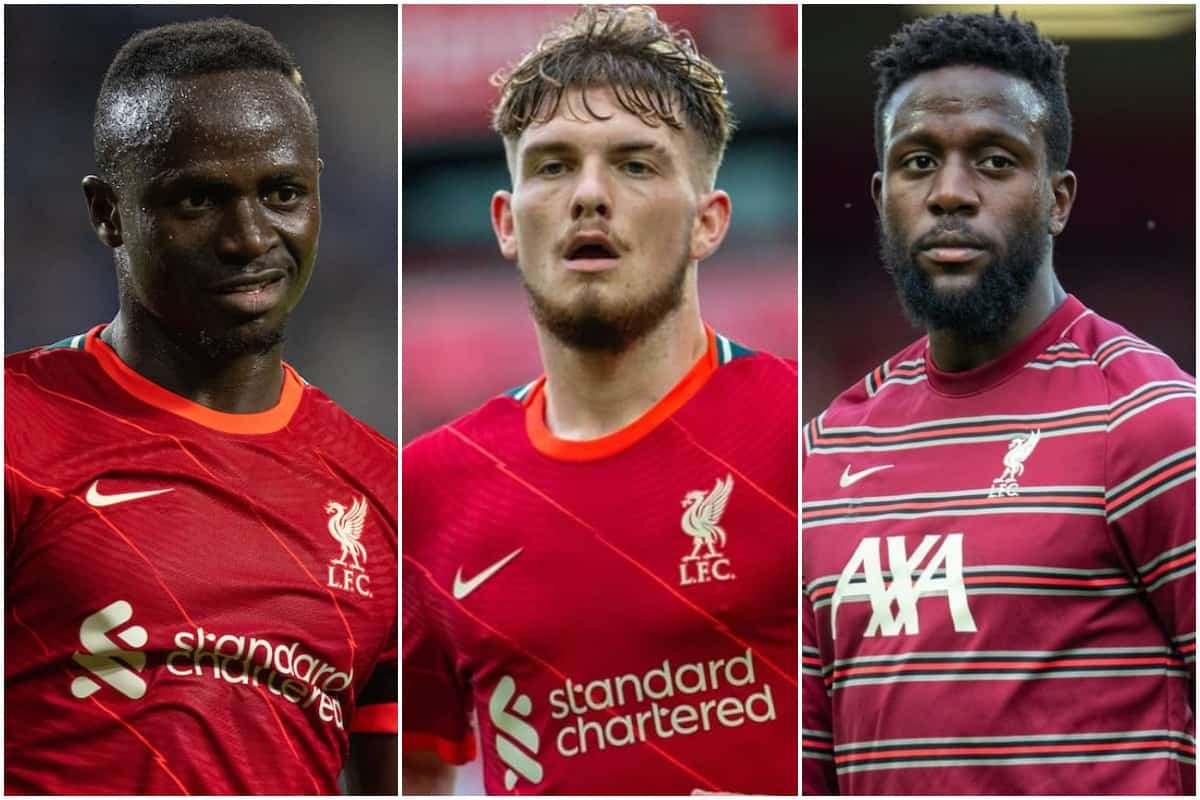 Liverpool, international break…that must mean bad news and wild rumours! Not really, of course, but there do tend to be a few of each at these times.

You may have seen Divock Origi linked to Barcelona – but here’s precisely why you don’t need to pay a whole lot of attention to the stories.

It’s very, very unlikely to be a January transfer being pursued – but here’s one that feasibly could be.

Liverpool reportedly scouted Olympiacos’ young attacking midfielder Aguibou Camara recently, in a match against Fenerbahce, and were so impressed they’ve “started asking around” about his availability.

The 20-year-old plays both as a No10 and from the flank and is already a Guinea senior international – so there might be a character reference coming from Naby Keita if the interest is legit. 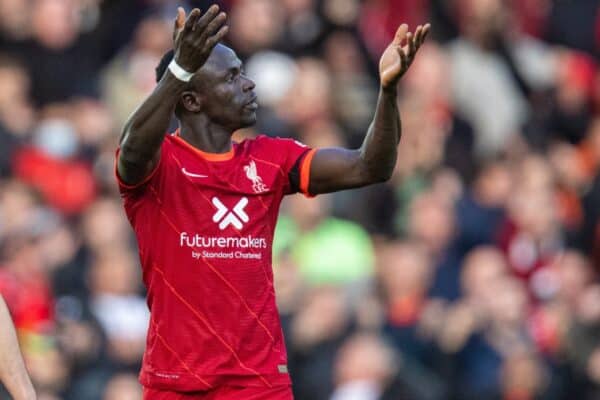 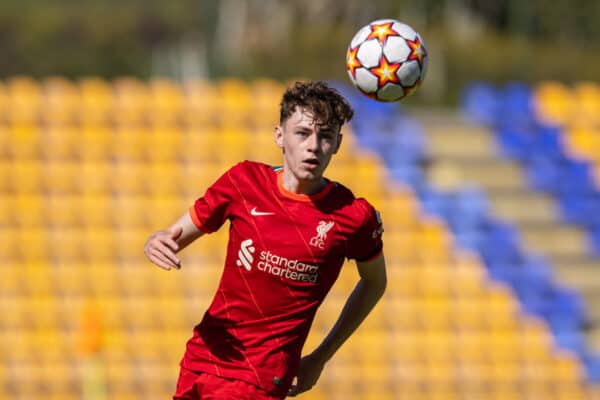 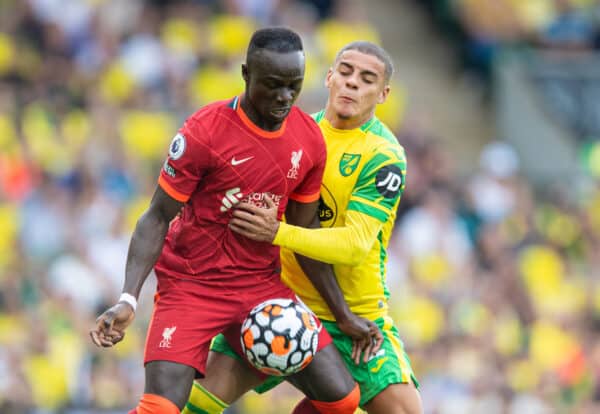 You either had this or you wanted it. There is no other option.

90s Jackets were on another level! ? pic.twitter.com/oagjc3ZhRG

Tonight’s late fixture is Italy vs Spain! It sounds like a European Championship final or something, but it’s only the Nations League we’re afraid. Semis, too.