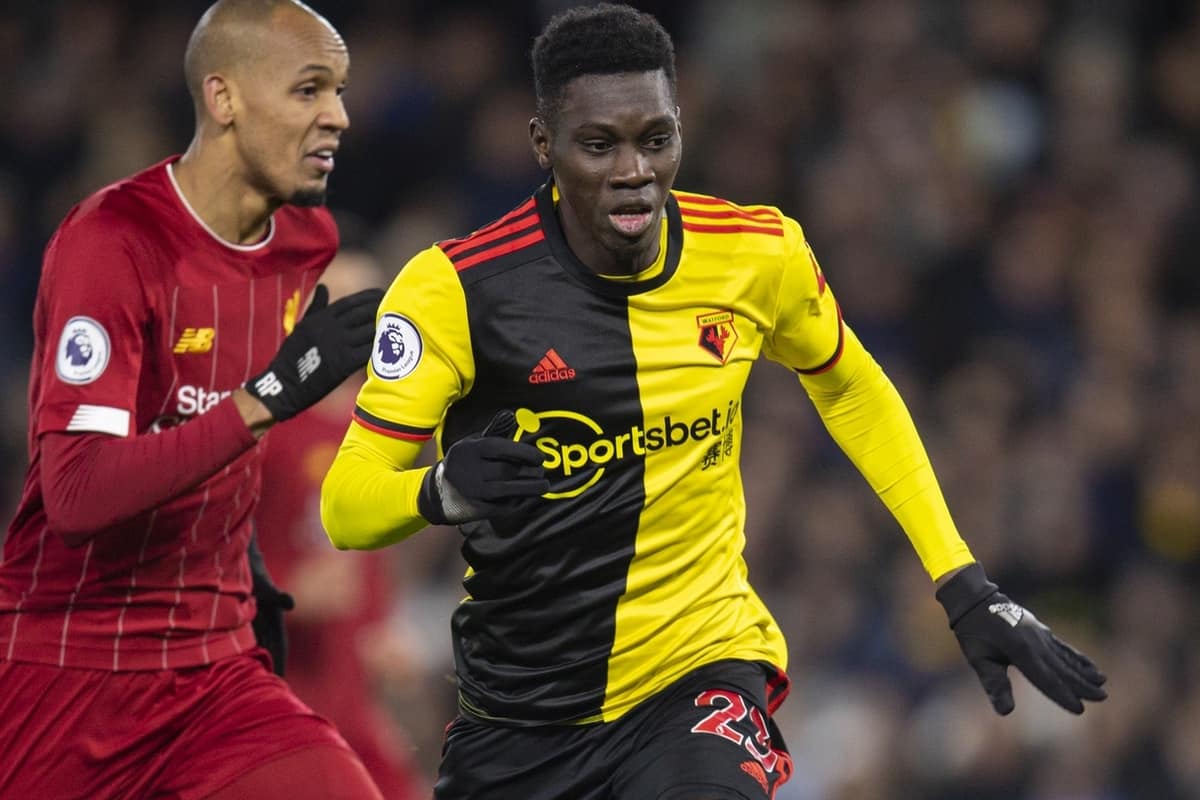 Watford have fond memories of playing at home to Liverpool and a new manager ‘bounce’ could enhance their chances this weekend.

Another international break has gone – only one more to go until March!

The Reds return to Premier League action with a trip to Vicarage Road on Saturday afternoon, looking to avenge the 3-0 defeat there back in 2019/20.

Claudio Ranieri takes charge of his first match with the Hornets, so Jurgen Klopp‘s men could be in for a testing afternoon down south.

Ahead of the match, we spoke to Watford fan and podcaster Jordi Connor (@jordiconnor) to get the lowdown on his side, Liverpool’s title hopes and much more.

How would you assess Watford’s start to the season?

Not bad. The very start was great as we raced into a 3-0 lead against Aston Villa on the first day, before letting them come back to 3-2.

Then we went on a run of conceding and not scoring before we beat Norwich.

That was a must-win game but was then followed by poor performances against Newcastle and Leeds. We drew 1-1 with the Magpies and then only lost 1-0 at Elland Road with a goal wrongly disallowed.

We are tracking the point-per-game average that will probably ensure we stay up, so it’s more positive than negative.

Was Xisco’s sacking fair? And how happy are you with Ranieri?

In terms of Xisco’s sacking, yes and no. Based on the above and the fact that he had a completely new team built over the summer with little time to blend it, you could say it was harsh.

But something we share with Liverpool is that we don’t really have any margin for error – you in your pursuit of the title, us in trying to avoid relegation.

Xisco is still one of four men to get us promoted to the top flight in our history, so we wish him all the best.

As for Claudio Ranieri, he is the total opposite, considering he is nearly 30 years older than Xisco and has the experience of having managed some big clubs and big players.

We don’t need surprises; we need someone to come in and organise us and ideally establish a foundation for a long stay in the Premier League.

Ranieri can do that – let’s hope he does.

Who do you see as Watford’s three most important players this season?

He’s got a couple of years more experience now and is almost certainly playing his final season at Watford.

Emmanuel Dennis can have quiet spells but looks like a proper centre-forward with a striker’s instinct.

For my third choice, however, I’m going to say Ozan Tufan.

One of our issues this season has been moving the ball through the lines and he looks really comfortable in possession and has good vision. Hopefully, he’ll set up and score a few goals.

I think we are blessed in this country. There are so many teams that could win the league, it will keep things interesting all the way through to May.

It isn’t a surprise that after seven games the top four are who they are. It is already a long-distance race with the favourites at the front of the pack.

You’ve clearly got a strong chance, but you can make arguments for the other three, too.

Man City are the current champions, Chelsea are the champions of Europe and bought Romelu Lukaku, while Man United added Raphael Varane and Cristiano Ronaldo.

A lot will come down to luck, keeping players fit and picking up points against each other, but you could play the league four times and get different champions each time.

Who do you fear most on Saturday?

Whoever is on the ball really.

Obviously, Mohamed Salah is the main man, but you have players that can hurt us all across the pitch.

Sadly, in our defensive third. It is crucial that we keep things tight and don’t give you any easy or early goals.

Ranieri has historically favoured a 4-4-2 formation, which isn’t what we have played so far, so it will be interesting to see how we set up.

If we can keep you at bay, then our hope will be to hit you on the counter-attack or make the most of a set-piece. 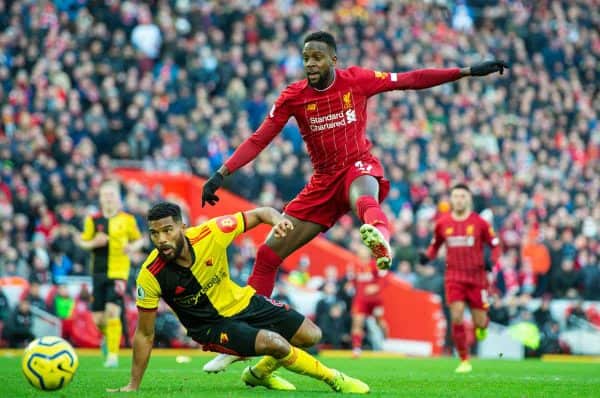 You are huge favourites and though we have a new manager and have surprised you in the recent past, I’m not expecting us to get anything from the game.

Our season won’t be defined by our results against the big clubs, but a tonking could damage morale and undermine Ranieri.

I’d be delighted with a point, but am not expecting one.