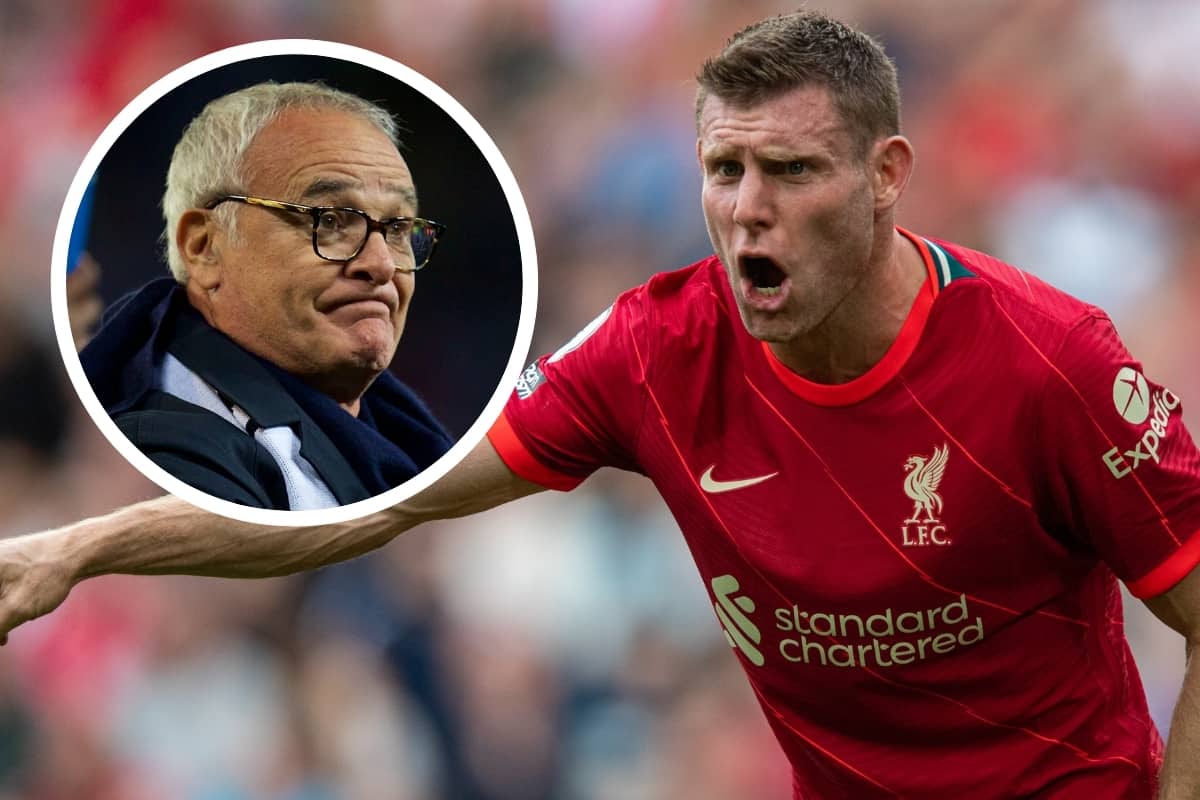 Liverpool are no strangers to the ‘new manager bounce’, with James Milner joking that “it seems to always happen to us” ahead of the clash with Claudio Ranieri’s Watford.

Saturday will see Ranieri become the sixth Watford manager to take charge against Liverpool since their return to the Premier League after eight years in 2015.

According to statistician Andrew Beasley for the Liverpool Echo, it will be the eighth time in the Premier League era that they will be the first opponents of a club with a new manager in place.

This weekend will be the third time during Klopp’s reign, and the second of which against Watford, having also been Nigel Pearson’s first test in 2019.

And speaking to the club’s official website ahead of the trip to Vicarage Road, Milner joked that it was nothing new for Liverpool – with the vice-captain expecting an “unpredictable” afternoon.

“It seems to always happen to us, I think, when teams are maybe going through a sticky patch and the manager changes before we play them,” he said.

“That makes them more unpredictable, I think.

“It’s the Premier League, there’s good teams and teams who are struggling are going to want to turn it around.” 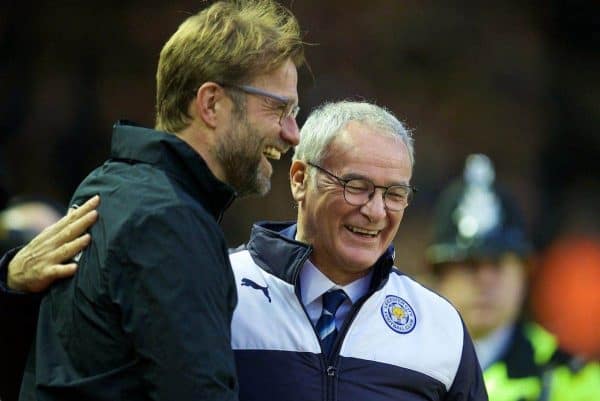 Ranieri has faced Liverpool 14 times in his career as a manager – twice with Valencia, nine times with Chelsea and three times with Leicester – with his time in England earning him the nickname ‘The Tinkerman’.

The 69-year-old has curbed his tendency to chop and change in recent years, but Milner admits it is “hard to know” what to expect, which “makes it a bit more difficult” for the Reds.

“So, the pressure is off them a bit and they can go out there with a free hit.

“Now obviously with a change of manager, he might change a lot, he might not change too much – it’s hard to know, so that makes it a bit more difficult.

“We just have to make sure that we concentrate on our side and put in a performance and prepare the best we can for how we think they’re going to play.

“But it’s on our performance really.”