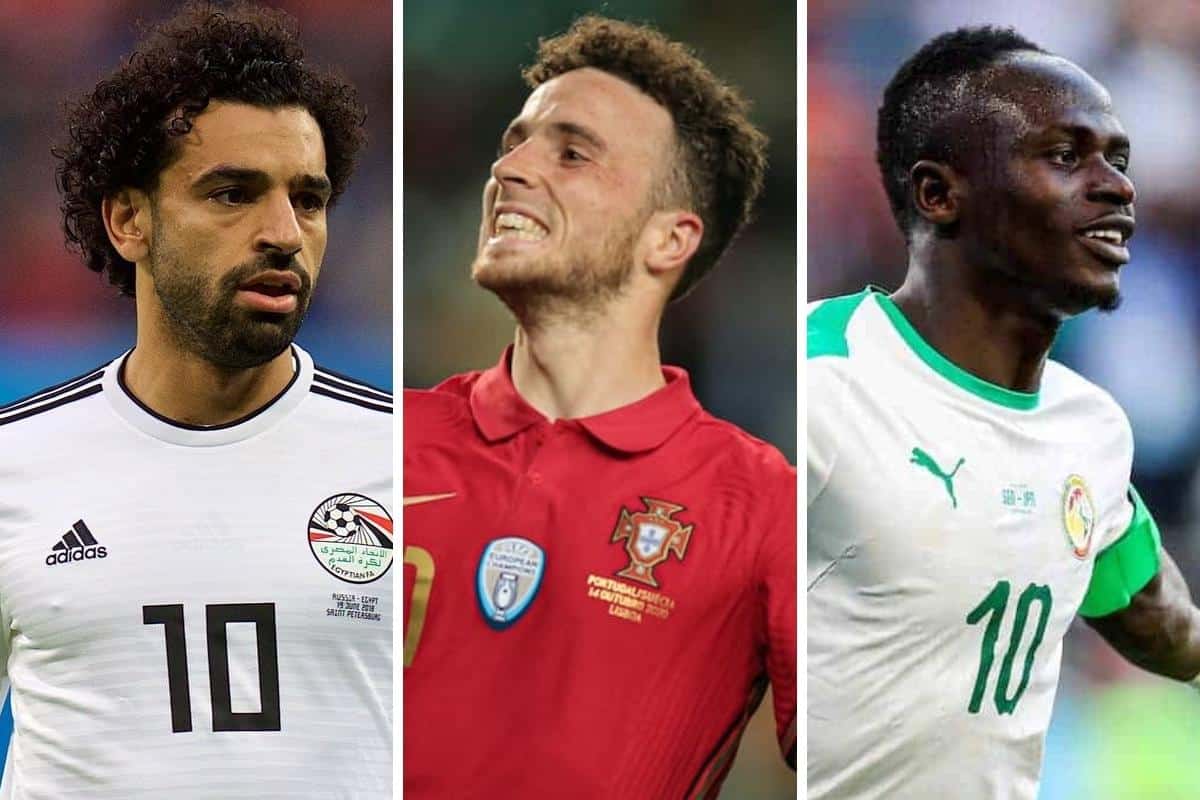 Liverpool have seen 28 players called up for international duty for the final break of the year, including 15 members of Jurgen Klopp‘s first-team squad.

Following Sunday’s 3-2 loss at West Ham, the Reds have embarked on another international break – thankfully, the last time they will do so in 2021.

Though injuries abound in Klopp’s senior ranks, there have still been 15 first-team players called up for duty in November, including one player who is currently sidelined.

They are joined by 13 youngsters and loanees, with it set to be a busy fortnight for Liverpool’s scouts and one that could serve up a handful of must-watch games for supporters.

Included in those are England’s final World Cup qualifiers against Albania and San Marino, with four points required to guarantee a place at next year’s tournament in Qatar.

Jordan Henderson and Trent Alexander-Arnold have both been called up for those clashes, though it remains to be seen if either will take up a regular role.

Alisson and Fabinho are both in the Brazil squad, with no travel concerns this time around following changes to the UK’s red list.

Guinea have called up Naby Keita, though it seems unlikely he will feature due to injury, while Virgil van Dijk, Kostas Tsimikas, Caoimhin Kelleher, Diogo Jota, Neco Williams and Takumi Minamino will be involved. 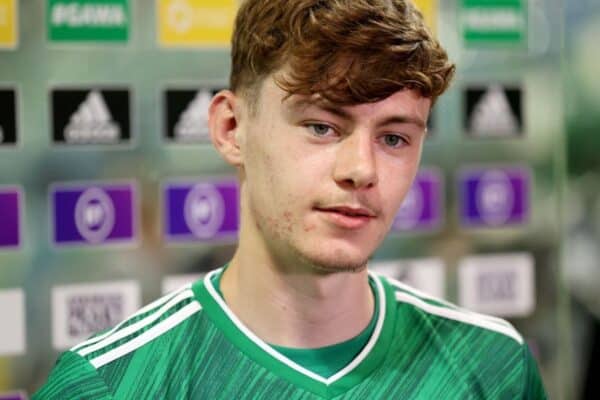 Divock Origi is in the Belgium squad for the first time since 2020, and youngster Conor Bradley is now cemented as a regular for Northern Ireland.

Among the youngsters called up are Sepp van den Berg, retained as part of the Netherlands under-21s squad, and Wales under-21s duo Owen Beck and Morgan Boyes.

Kaide Gordon has been omitted by the Young Lions, as has Curtis Jones due to injury.

Among those to have been overlooked at senior level are Thiago, Alex Oxlade-Chamberlain and Ibrahima Konate, with Joe Gomez not part of the England squad.