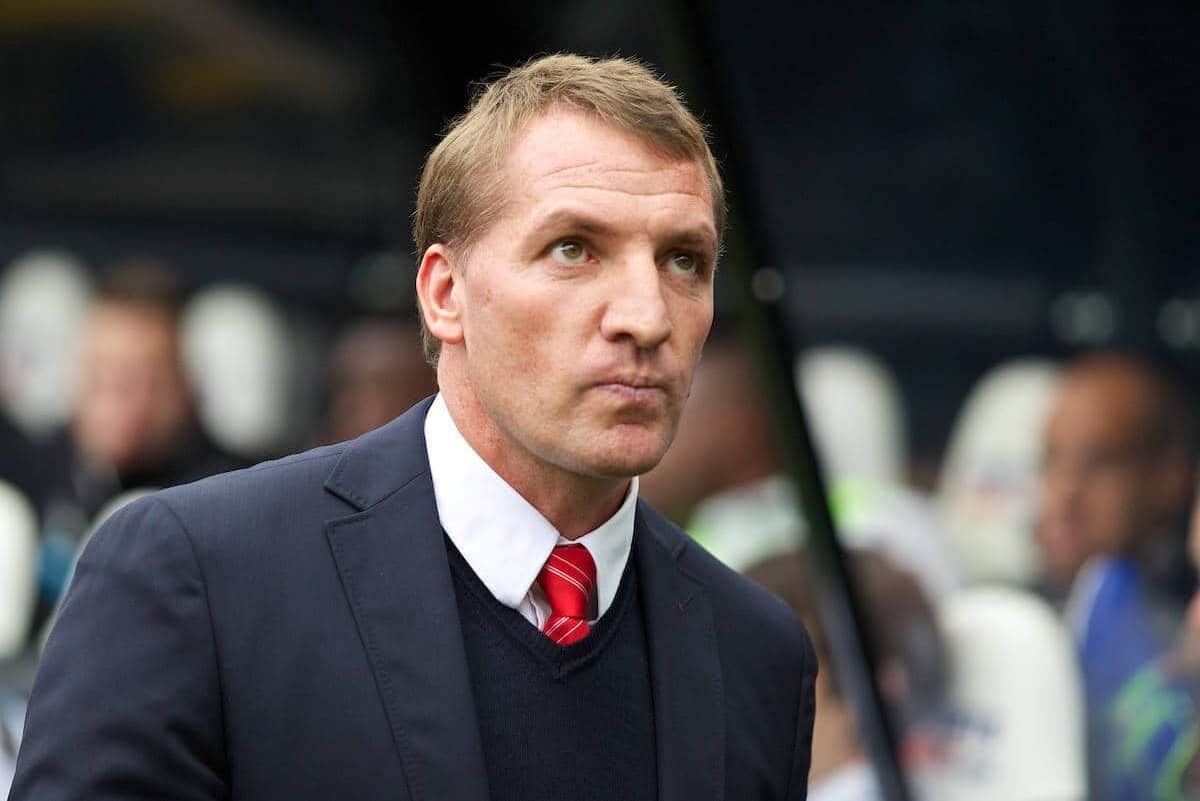 It is not out of the realms of possibility that a former Liverpool manager could take the Man United job, with Brendan Rodgers among the candidates linked with the role.

Never in history has a man led both Liverpool and Man United in their career, with the divide between Anfield and Old Trafford one rarely crossed by players, either.

Peter Beardsley, Paul Ince, Stephen Pears and Michael Owen are the only players to do so since the 1990s, and while former Reds captain Matt Busby famously managed United, no one has sat in the dugout of both sides.

That could change following the sacking of Ole Gunnar Solskjaer on Sunday, with Rodgers one of the names touted with the job.

United have placed Michael Carrick in temporary charge, with their intention being to appoint an interim manager before a final decision is made in the summer.

Mauricio Pochettino is placed as the current favourite, according to the Times, with Rodgers also in the running along with Zinedine Zidane and Erik ten Hag. 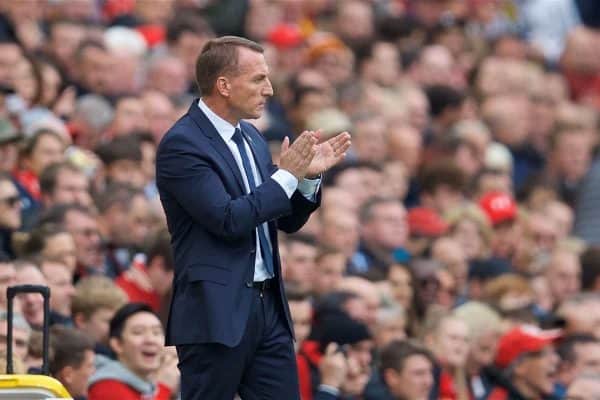 Given the mess at Old Trafford, it could be a long and drawn-out process, and arguably one Rodgers should distance himself from despite the leap in status from Leicester to Man United.

Rodgers described links with United as “really disrespectful” prior to Solskjaer’s sacking, though it is unclear whether he would be open to taking the job in reality.

If he does, it could open up the bizarre prospect of two former Liverpool managers being in charge of the club’s closest rivals, with Rafa Benitez already in place at Everton.