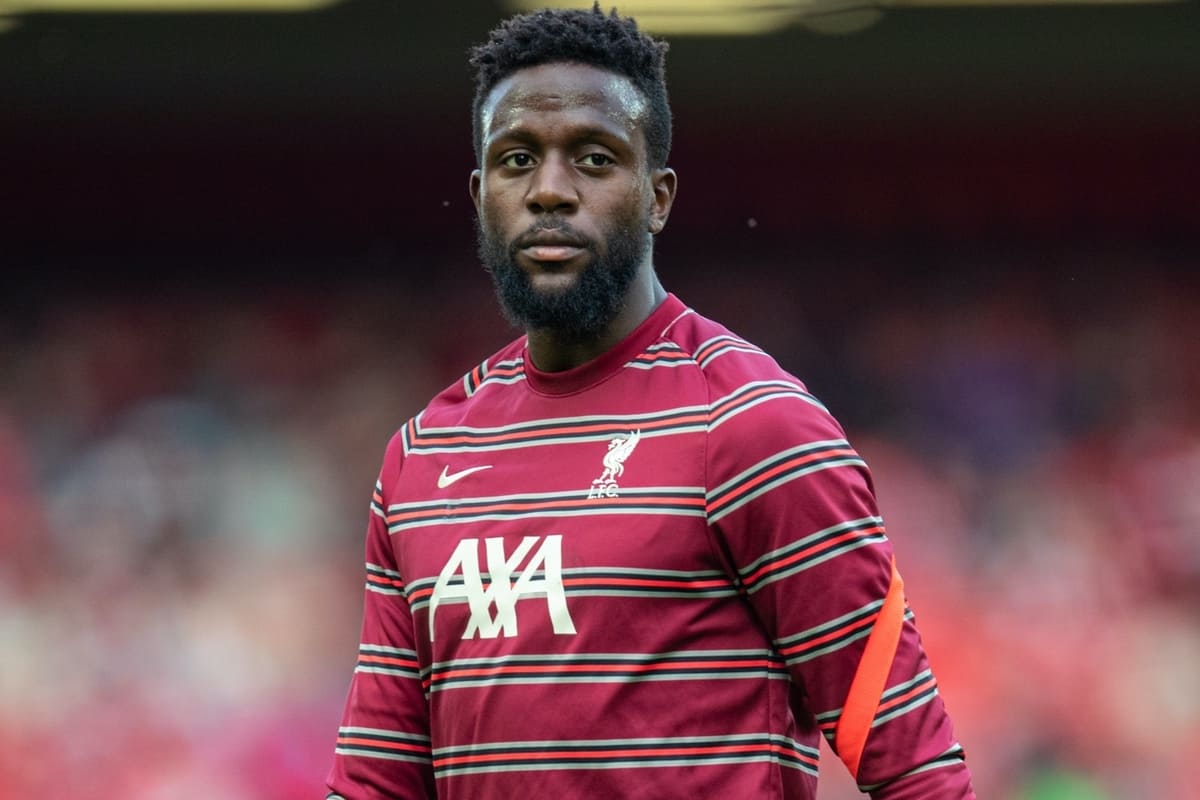 Newcastle are on the lookout for January targets and now have the arsenal to do so, with Divock Origi name-checked as a “potential loan option” in the winter window.

The takeover from Saudi Arabia’s Public Investment Fund (PIF) back in October has armed Newcastle with renewed spending power and in turn, they have been linked with dozens of players.

The search for a new manager was ticked off with the arrival of Eddie Howe but the club still have plenty of ground to make up as they currently sit on the bottom of the Premier League table.

January reinforcements beckon but according to Scott Wilson, chief sports writer at the Northern Echo, Howe is to prioritise players “who have already proved themselves in the Premier League,” even if it is a “short-term fix.”

This is where Origi’s name comes into the discussion, with the Belgian striker falling under their target umbrella of a player currently “struggling to get a game.”

The 26-year-old has made just seven appearances so far this season for a total of 273 minutes, with the League Cup making up two of his three of his starts to date.

On paper, Origi fulfils that particular brief for Newcastle but with injuries wreaking havoc for Liverpool, Jurgen Klopp has already said loan moves are the last thing on his mind.

“We are really short of players. The last thing I’m thinking about is who could go on loan in the winter,” Klopp said.

And even if Liverpool dipped into the market themselves to cover the loss of Mohamed Salah and Sadio Mane for the Africa Cup of Nations, the Reds would be resistant in letting another attacking option leave in January.

It’s no secret that suitors were sought for Origi during the summer but if a move does eventuate for the striker it will likely be at the conclusion of 2021/22.