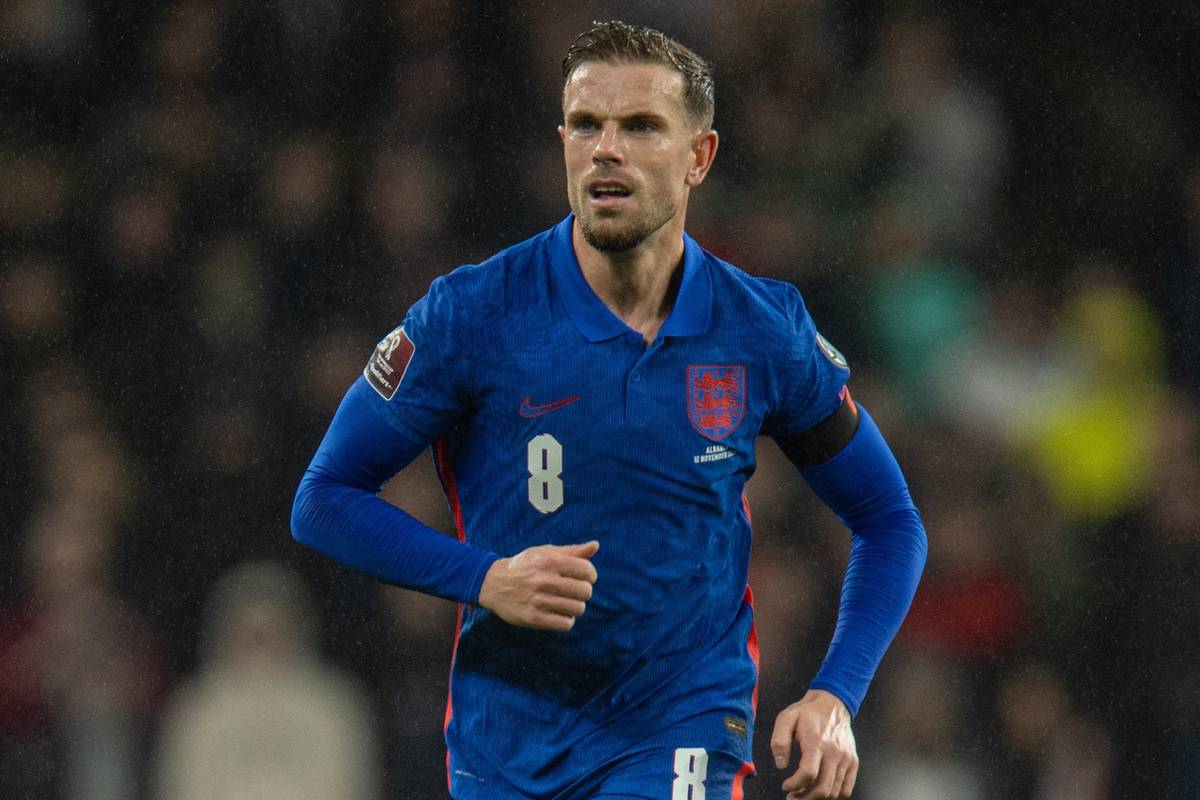 Earlier on Sunday it was confirmed that Jordan Henderson was to return to Liverpool due to an injury, one Gareth Southgate has confirmed as “small.”

Having fallen down the pecking order in Southgate’s midfield brigade, Friday’s start against Albania was a rarity for Henderson in recent times.

And while it was a memorable outing with one goal and an assist in the 5-0 win, it has also led to a “small” injury for the Liverpool captain.

Henderson was one of five players to return to their clubs prematurely from England duty with “further assessment” needed on the No. 14’s injury concern.

The exact issue at hand remains unknown, but Southgate has explained that the scan showed a minor injury which is believed to have occurred during the win.

“With Hendo, [it happened] within the game,” Southgate said.

“As a precaution with both we’ve scanned them [Henderson and Grealish]. There are small injuries on the scans, so we just hope that they’re not going to miss too much football from here on. 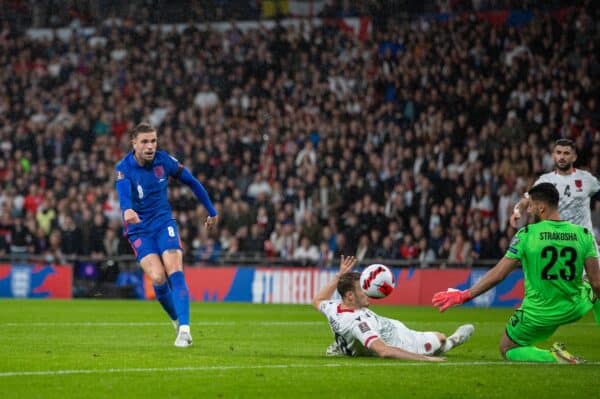 “It shouldn’t be too bad in either case but [we] just have to see how that progresses.”

It’s neither an optimistic nor pessimistic view from Southgate with “small injury” also said in the same breath as a hope that not “too much football” is missed.

It’s far from ideal for the Reds with Sadio Mane having also made an early exit from international duty due to a rib injury.

There will now be a race against time with Arsenal making the trip to Anfield on Saturday, but hopefully, Jurgen Klopp receives positive news regarding Curtis Jones, Naby Keita and James Milner.