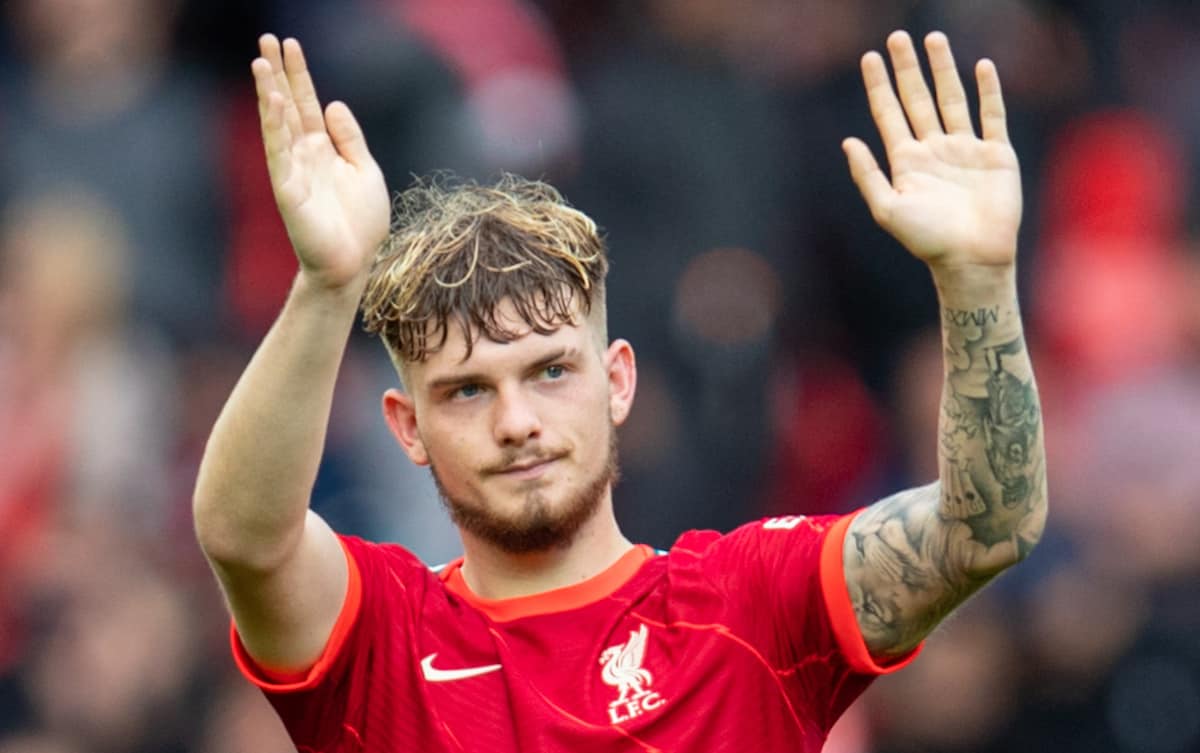 Harvey Elliott has taken a welcome step forward in his comeback from a fracture-dislocation to his left ankle by taking to the outdoor pitches for a run on Monday for the first time.

The 18-year-old has been following a rehab schedule since his point of injury at Leeds on September 12, making steady progress on what is a serious injury.

Liverpool have not offered a potential return timeline for Elliott as they instead look to alleviate any pressure or expectation, much like they did for Virgil van Dijk.

But he has impressed with his attitude and approach to his recovery, with the latest update from the club another welcome one with Elliott able to train on the outdoor pitches at Kirkby.

It is the first time he has done so since he was sidelined, with the ability to put his full weight through his left ankle during a slow run notable progress.

Elliott, like Van Dijk and Joe Gomez‘s recovery last season, has slowly increased his weight-bearing capacity through the use of tools such as the hydro pool and anti-gravity treadmill.

It will now be a case of assessing any reaction to the new load in his training as the club continue to work closely with Elliott to build back his full strength in his left leg.

It’s been just over two months since the teenager was sidelined and the expectation remains that a return will only arrive at the turn of 2022.

“Whichever person you speak to from the rehab department, you hear that he is so determined, he is really very positive all the time with us here,” Klopp said of Elliott at the start of November.