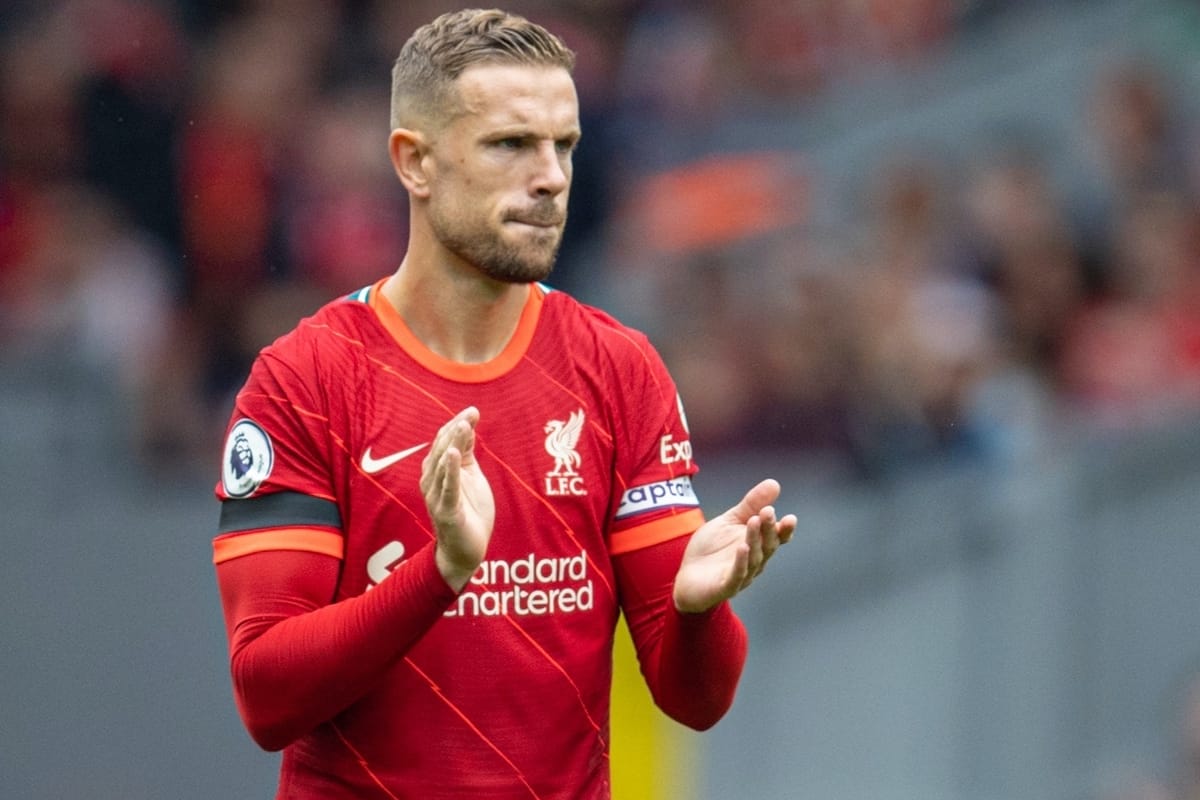 The Liverpool Women’s Hospital is not far from Jordan Henderson‘s mind after the shocking terror attack last week, with the captain offering his support in his programme notes.

The attack outside the hospital occurred on Remembrance Sunday when an explosion in a taxi killed the terrorist and left the driver injured, a further three men were later arrested under the Terrorism Act.

Ahead of Liverpool’s meeting with Arsenal, Henderson took the opportunity to continue to keep Liverpool Women’s Hospital at the forefront of people’s thoughts and praise the selfless work they do day in and day out. 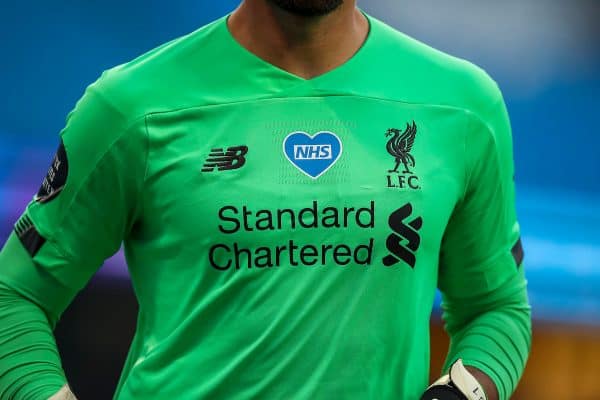 Here’s what the captain penned in his programme notes:

“Like anyone who has had any kind of involvement with Liverpool Women’s Hospital, I was shocked and disturbed by what occurred there last weekend.

“The Women’s is the hospital where my kids were born so it will always be a special place for me and my family and it has always been somewhere where we have felt safe.

“Like I’ve said, seeing it under threat was a massive shock and I know it will be the same for everyone who has ever visited.

“My immediate thoughts were for the staff and patients. A week on, this hasn’t changed.

“Everyone who works at the Women’s does an incredible job, providing unbelievable care and support and making the hospital the perfect place for generations of Liverpool kids to be brought into the world.

“Like anyone else going about their work, the least they deserve is to feel safe and secure when they do their jobs. Last Sunday this wasn’t the case so right now they need the support of all of us as they continue trying to come to terms with what happened.

“It was easier for me to put myself in the shoes of a visitor because I have been one.

“Like every new dad who has been there, I have been in that car park and walked through those doors and every time I have done so I have known that I was going to a place where my family and myself couldn’t feel safer. Nothing else makes sense, to be honest – it is a hospital.

“Seeing its chief executive, Kathryn Thomson, refer to the traumatic experience that had taken place really brought home what everyone has been through.

“It is clear from what Kathryn went on to say that the messages of support that the hospital has received have made a massive difference so hopefully, we can all carry on with that, even if it’s just a few kind words, in the knowledge that it really does help.

“My thoughts are also with the taxi driver who was injured in the attack. Again, he was just going about his job and I can’t even begin to imagine what he has gone through.

“I don’t know much about him other than that his name is David Perry, but I hope he is doing OK and that in time he will somehow be able to get over what happened.

“There are no positives to come out of this – the only positive would have been if it had never happened – but there is a glimmer of one in the way that the people of Liverpool have responded.

“This doesn’t come as any surprise, of course, but it is as important now as it has ever been because there will be those who want to use last Sunday’s events to divide us and we can’t allow this to happen.

“The Women’s Hospital welcomes everyone and so does the city of Liverpool. This has to carry on. Anything else would go against what both have always stood for.

“I’m pretty sure there will be supporters at Anfield today who were at the Women’s last weekend, whether as staff, patients or visitors, so as ever our responsibility as players is to give our best for them, just as they always give their best for us.

“I know our jobs are nowhere near as important, but we can lift spirits and give people a bit of an escape and if there’s one thing I can always guarantee about this squad it’s that every single player will do their very best to achieve that.”

* You can order a copy of the Liverpool vs. Arsenal programme or subscribe here.