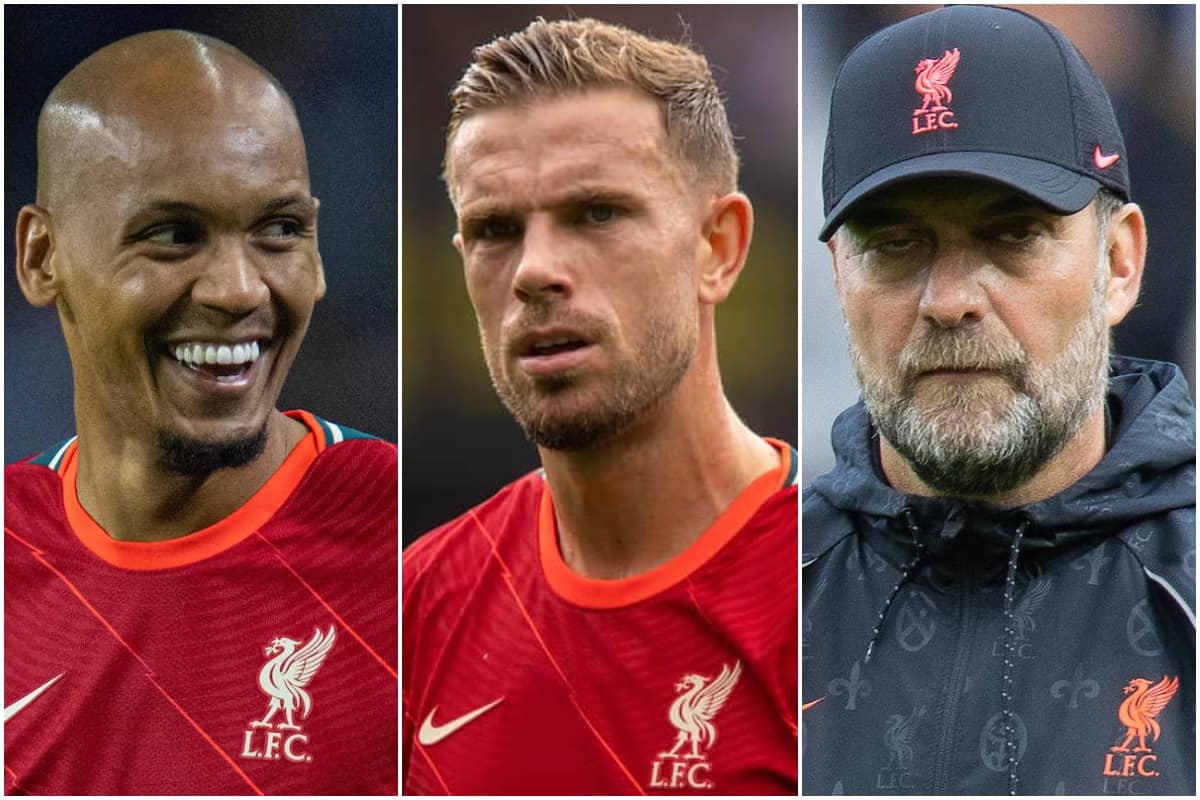 Liverpool are finally back in action tomorrow! Arsenal are on their way and Anfield is ready for another big game – and there’s a midweek opponent to look out for too.

Porto star on the radar?

Champions League midweek don’t forget – we’re up against Porto. According to media outlets in their corner of the world, we’ll be taking a really close look at Luis Diaz while we play.

The Colombian winger starred at the Copa America and has been free-scoring this term, and has impressed in European action this term too.

An €80m release clause obviously isn’t going to cut it, but Liverpool are mentioned by several sites and reports as a team seriously interested. His agent said such talk is “normal” but wouldn’t confirm any January deal was on the way.

Keep a close eye – he might be out to impress! 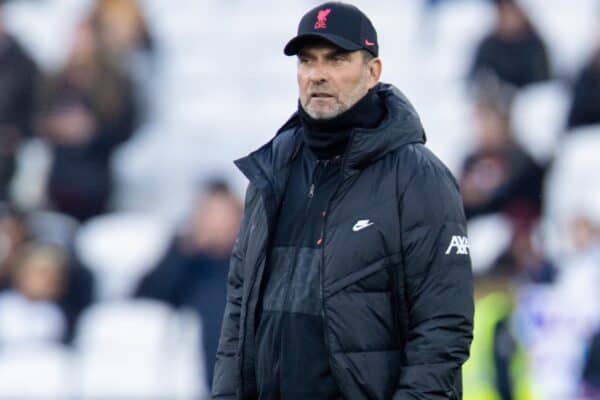 Someone absolutely knew what they were doing when they put Joel Matip up for this UEFA photoshoot. pic.twitter.com/0lzO2axHRG

Tonight we’ve got the return of league matches: Monaco vs Lille in France and Augsburg vs Bayern in Germany. Enjoy!