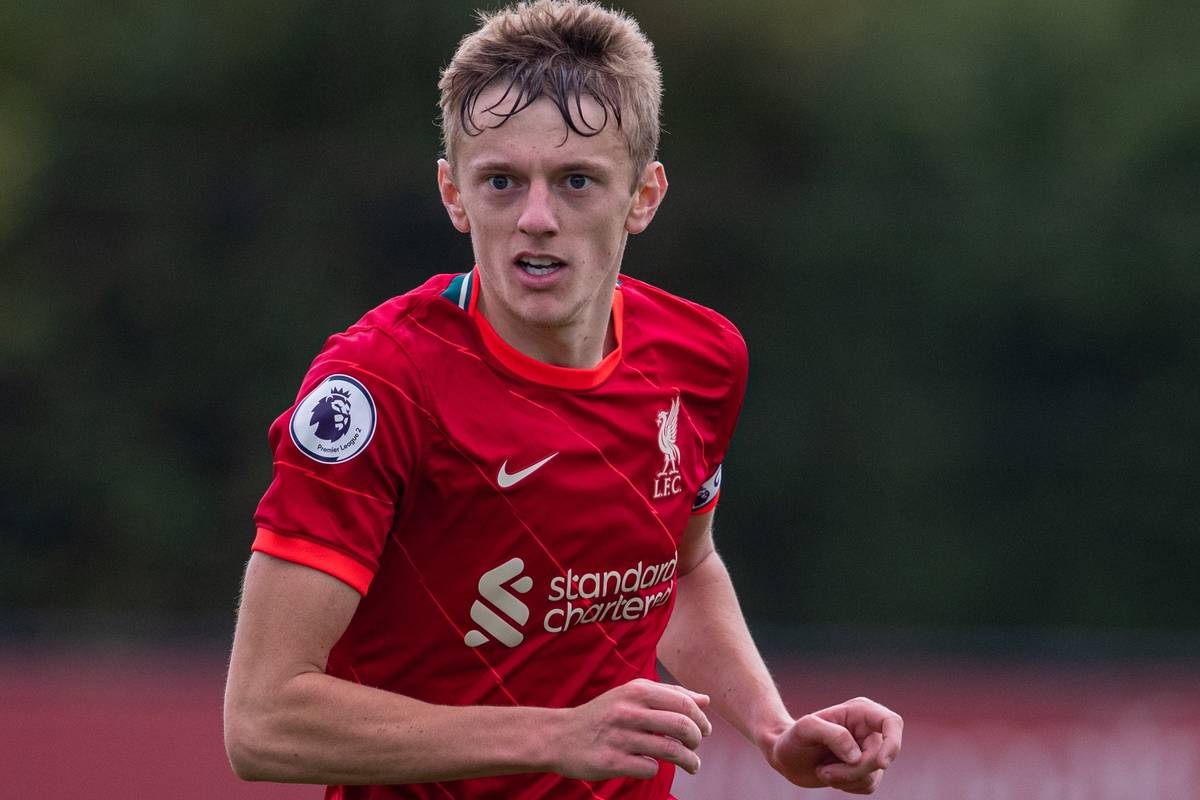 Liverpool under-23s captain Tom Clayton is hoping to spend the second half of the season on loan, though he has shown a willingness to do whatever suits the club.

Clayton has taken the armband for the Reds’ lead academy side this term, making 12 appearances so far, with only five players featuring more across the youth ranks.

Having transitioned from a central defender capable of filling in at full-back to a solid defensive midfielder, the 20-year-old has showcased the versatility that has endeared him to coaches at Kirkby.

He also has admirers within the Scotland setup, having been part of the under-21s squad since the summer, when he made his debut for Scot Gemmill’s side.

This month has seen him link up with the young Scots for the fourth time, with U21 Euro qualifiers against Kazakhstan and Belgium to come before his return to Merseyside.

While on duty, Clayton spoke to the Scotsman, and revealed his desire to head out on loan to gain experience of senior football.

“Definitely. That is something that is on my mind,” he said when asked if he was interested in a temporary deal.

“We’ll need to see what happens and what the club has in mind. It’s not only up to me. There are other people involved.” 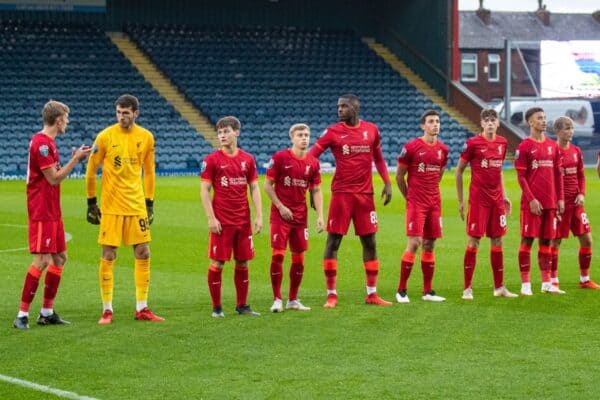 There are pros and cons to players like Clayton leaving on loan rather than continuing their development at Liverpool, and team-mates such as Morgan Boyes and Tony Gallacher could be on hand to give advice.

For some, such as Clayton’s long-time colleague Neco Williams, the pathway is best-served by staying on Merseyside.

But with the Rainford-born midfielder, who qualifies for Scotland through his grandmother, not a regular part of first-team training at this stage, a move away from Liverpool may be encouraged.

“On the occasions I have got up there [for training], it is unbelievable,” Clayton continued.

“You just need to look at them for five minutes and you’ll learn so much about how they train and apply themselves.”

Liverpool will be fielding enquiries into their young players already ahead of the January transfer window, with it claimed Gallacher, Billy Koumetio and Elijah Dixon-Bonner are all receiving interest.

A step into the Football League could give Clayton the platform to establish himself further, with the ambition being to break through into the senior Scotland squad.