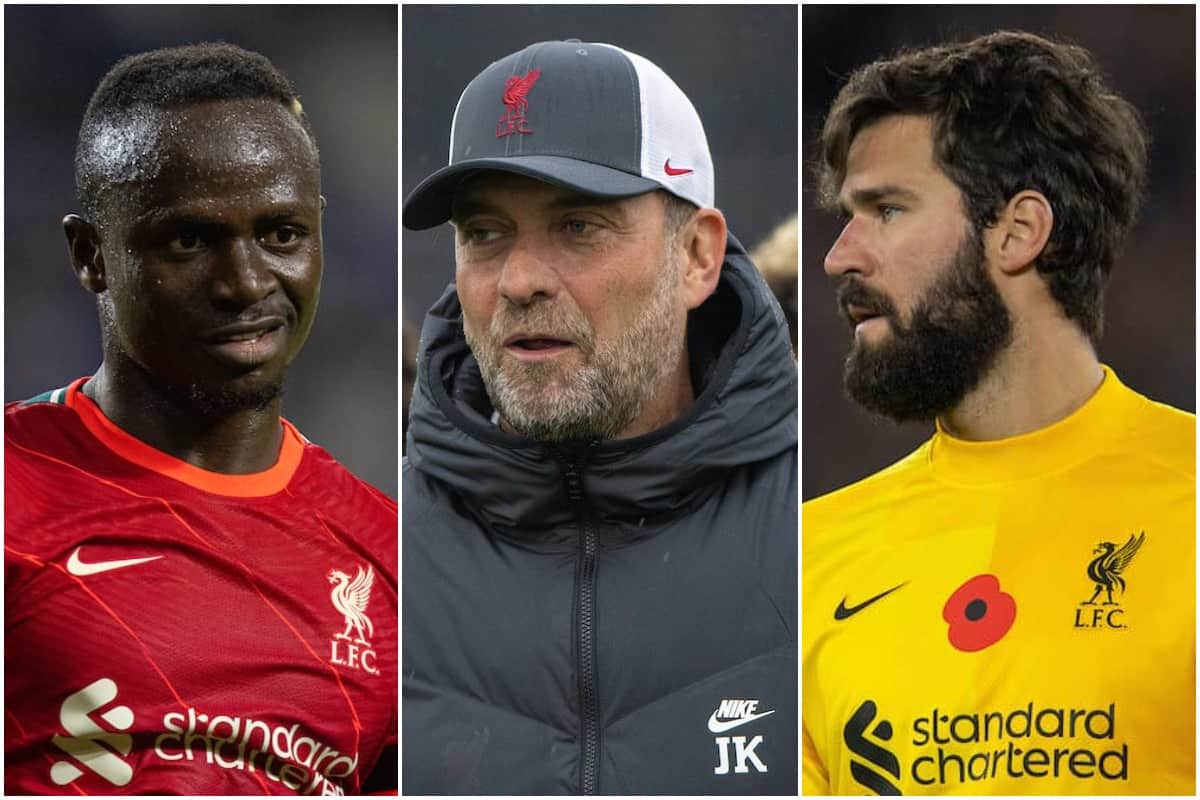 Liverpool are in the market for a new attacker according to the latest rumours, but there’s nothing new about that. There is an update on a current forward, though.

It’s not exactly a new rumour, or indeed any update on it, but Liverpool continue to be strongly linked with Fiorentina forward Dusan Vlahovic.

The suggestion is that he’s being watched by several big Premier League teams – and Arsenal – but there’s no reason to suggest an imminent bid is incoming, particularly with the Serie A side claiming €80m is the price.

We’re also linked with Torino defender Bremer again, which is another very long-running and not particularly notable link overseas.

Be up for this! Make it happen Stevie!

Villa when they face Liverpool in April who desperately need 3 points to stay in the title racepic.twitter.com/PvhH2Marid