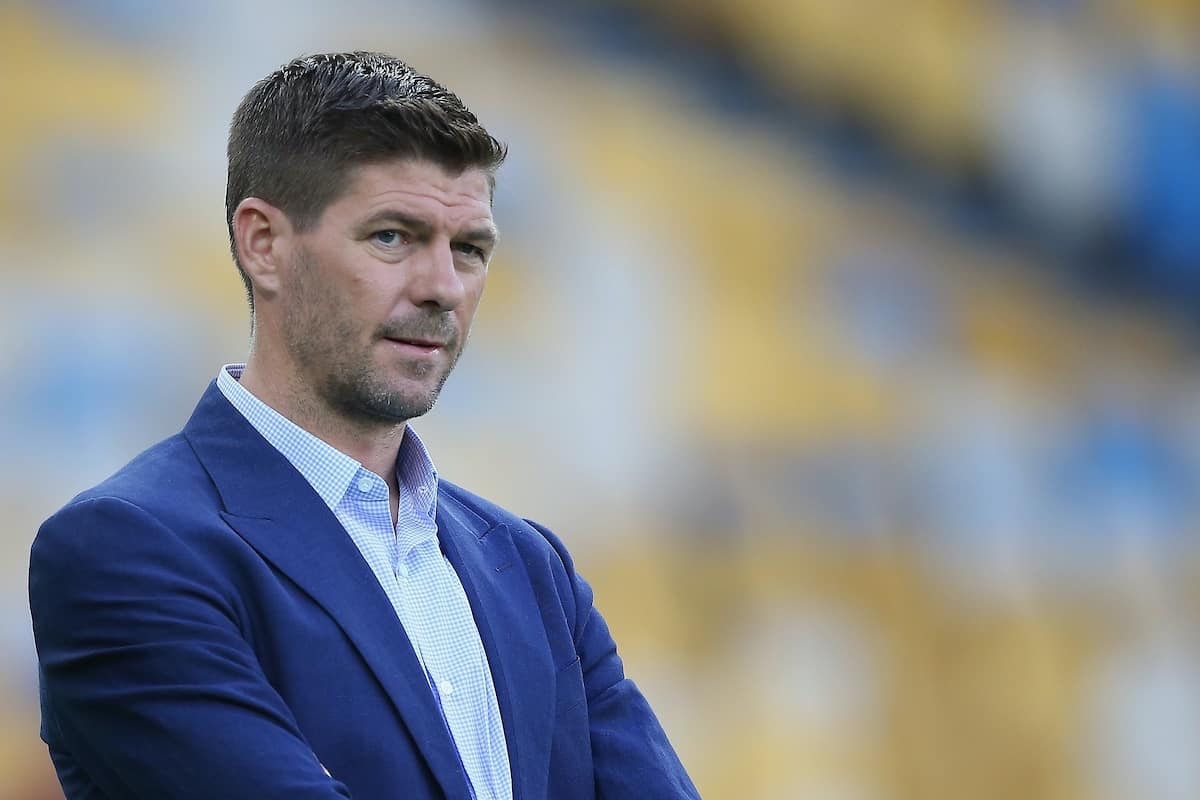 Steven Gerrard has been confirmed as the new manager of Aston Villa, with his appointment at Villa Park coming around a month before their trip to Liverpool.

Villa moved quickly in the wake of Dean Smith’s sacking, and have secured their No. 1 target as Gerrard joins on a long-term deal.

The 41-year-old arrives after a successful three-and-a-half years with Rangers, leaving the Glasgow club top of the Scottish Premiership having won the title last season.

It will have been a tough decision for Gerrard, but one that provides him with a necessary step up, as he tests himself as a Premier League manager.

He has expressed his desire to manage Liverpool in the future, and showing his quality at Villa could allow him the ideal platform to prove his credentials for as early as 2024, when Jurgen Klopp‘s contract expires.

For now, his focus will be on improving Villa’s fortunes, joining with the Midlands side 16th in the English top flight despite a talented squad at their disposal.

Having sold Jack Grealish to Man City over the summer, Villa spent big on Danny Ings, Emi Buendia and Leon Bailey, while the likes of Matty Cash, Emi Martinez, Ezri Konsa and John McGinn are key players at Villa Park.

Gerrard’s task will be meshing those players into a cohesive, successful side, with his first game in charge coming at home to Brighton next Saturday.

His first meeting with Liverpool comes in a month’s time, with Villa travelling to Anfield for a 3pm kickoff on December 11.