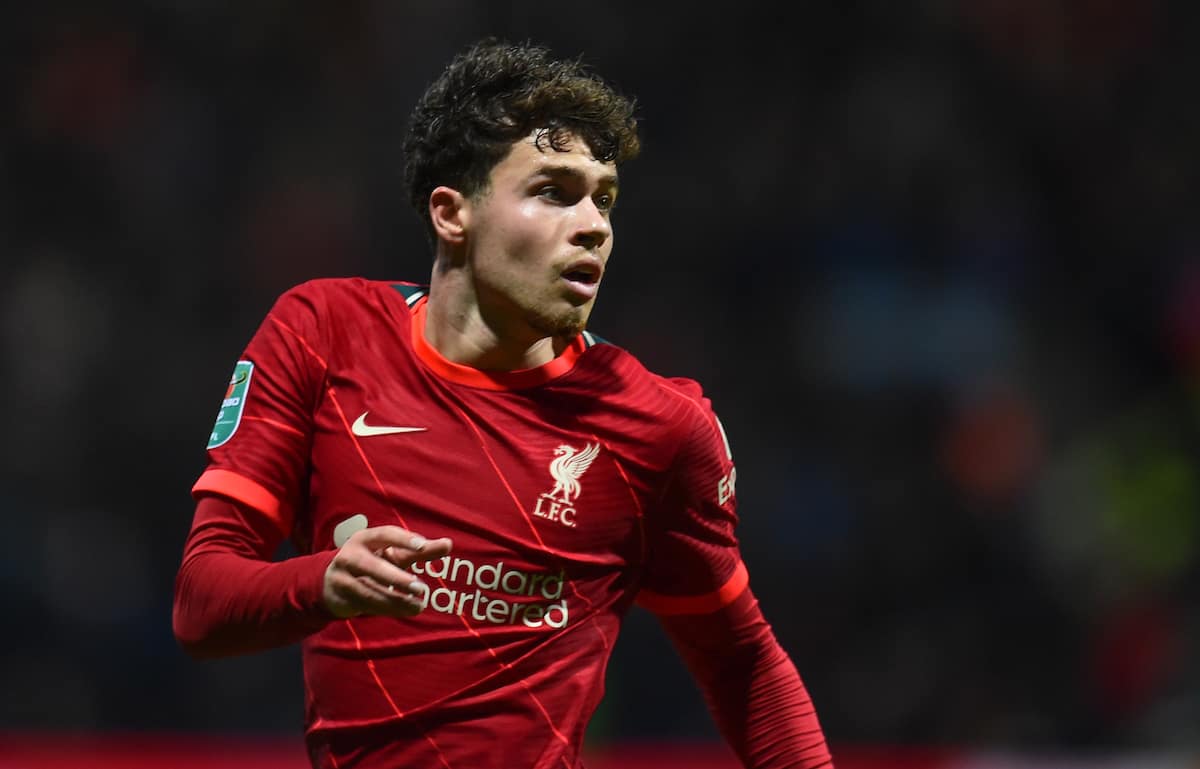 Wales manager Robert Page has revealed that he would encourage any of his players to move in search of regular club football, which could be a hint for Neco Williams.

It has been a slow season so far for Williams on Merseyside, with only three appearances made, only one of those being as a starter, while he has made the bench just six times.

An early injury, allied with the form of Trent Alexander-Arnold and the emergence of Kostas Tsimikas, has made it hard for the 20-year-old to break through under Jurgen Klopp.

For Wales, though, it is a different story, and Williams enjoyed a standout international break as he scored in a 5-1 thrashing of Belarus before impressing in the 1-1 draw with Belgium.

Regardless of his club status, Page has remained loyal to the young full-back, and speaking after the clash with Belgium, he claimed he and his staff are “encouraging” their players to seek regular first-team football.

“The players want to be playing football, how can they not?” he told WalesOnline. 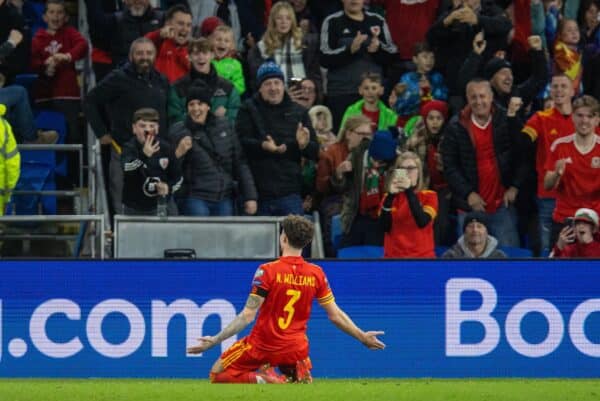 “When you are involved in games like that [against Belgium], you can’t buy that feeling.

“When you have come off and you have played really well and you listen to the supporters, you can’t buy that.

“For whatever reason domestically they don’t, that is fine, every manager has his own opinions. I can’t influence that.

“All I can influence is encouraging the players to want to go and play domestic football, whether it is at their parent club or elsewhere.

“That is what we are encouraging them to do.” 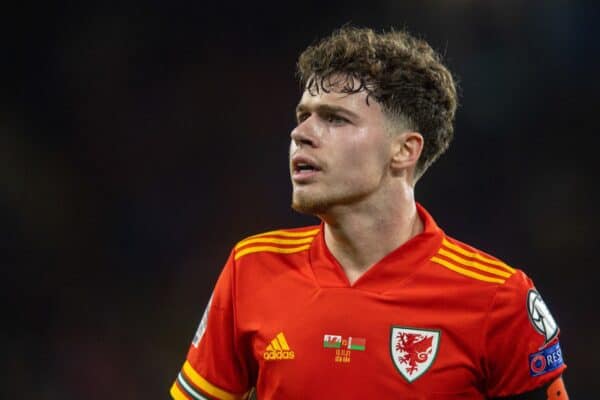 Liverpool have repeatedly knocked back loan offers for Williams, with Norwich, Southampton, Burnley, Cardiff, Swansea, Barnsley and Stoke all linked in the past.

But if his game time remains minimal at Anfield, there may be a conversation to be had between the player and Klopp, particularly with the January transfer window approaching.

As he continued, Page explained his desire for his players to be in “the best possible shape,” which hints that he would prefer to pick those playing consistently for their clubs.

There is a case to argue that Williams’ minutes will pick up for Liverpool in the coming months, though suggestions he can fill in for the likes of Mo Salah and Sadio Mane during the Africa Cup of Nations are dubious to say the least.