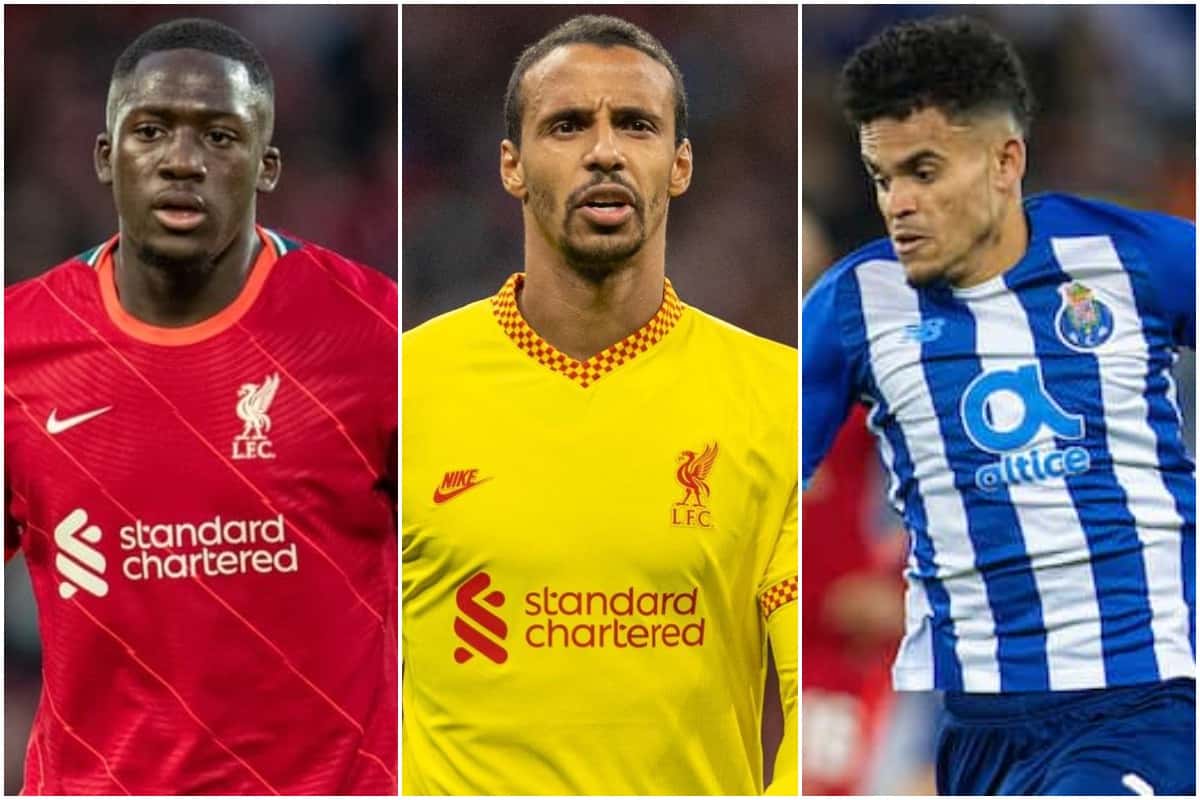 Liverpool host Newcastle United on Thursday; midweek news before that concerns transfers for January, injuries latest and a look ahead to the new year and our notable trip to Chelsea.

Edwards “wants” Luis Diaz to be his last signing

Fancy a new speedy South American in the team? You might be in luck – rumours continue to circulate over a January deal for Porto’s flier Luis Diaz.

The Colombian has a massive release clause but most reports suggest he’ll be allowed to leave for a far lower price, with Liverpool “best-positioned” to sign him in January according to reports out of Spain this week.

This time the suggestion is that outgoing sporting director Michael Edwards wants to make Diaz his farewell signing for the Reds, a goodbye present of potentially magnificent proportions for his “last smart move” before letting Julian Ward take over full-time in the summer. Porto’s failure to get through to the Champions League last 16 leaves them short of cash.

Separately, the Independent‘s Melissa Reddy and Miguel Delaney have reported that Real Madrid have made an approach to Edwards to take over the sporting director role at the Santiago Bernabeu, while Reddy further reports that Newcastle have taken the Reds’ head of post-match and player development, Mark Leyland, to take on a more senior role as first-team coach analyst at St. James’ Park.

What an absolute car crash of a list. Alba? Busquets? Who have these people been watching this year?! Where’s Mo Salah?!

? The 23 players with the most votes for the 2021 FIFA FIFPRO Men’s World 11. Somehow doesn't include Mohamed Salah… pic.twitter.com/Al3FCz3HUA

Tonight we’ll be supporting Dirty Dirty Leeds, who are away to Pep’s snooze-inducers. Seven Leeds players are one yellow card from a suspension! Seven!