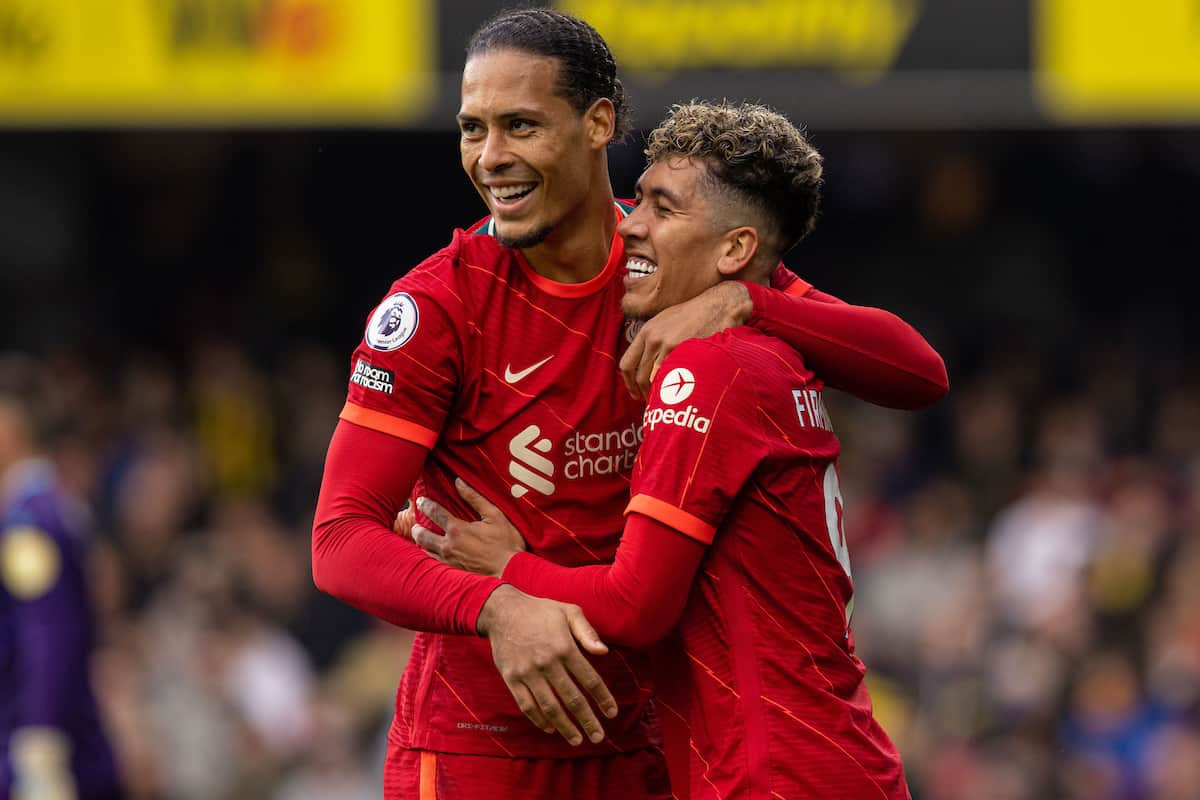 Jurgen Klopp could field a very strong side as Liverpool visit Leicester in the Premier League, partially boosted by the postponement of their Boxing Day fixture.

The Reds were due to host Leeds the day after Christmas, but a rise in cases within the Yorkshire outfit forced the game to be called off.

That means Liverpool’s next game comes against their most recent opponent, having vanquished Leicester in the League Cup ahead of their visit to the King Power on Tuesday night.

Klopp made 10 changes to his side for that quarter-final, while Brendan Rodgers fielded his strongest lineup in weeks, with the result not flattering the Foxes.

With that in mind, along with Leicester‘s 6-3 loss to Man City just over 48 hours previous, this King Power clash could be similarly lopsided.

So how could Liverpool line up as key names return? 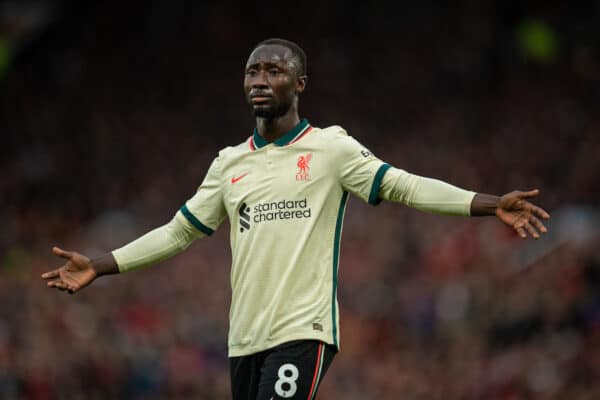 Klopp will be relying heavily on his fitness staff as he prepares for the trip to the Midlands, hoping for the all-clear to name at least two of his returning players in the starting lineup.

To that end, the manager faces four big decisions, three of which involve the inclusion of Virgil van Dijk, Fabinho and Thiago.

The other comes with Klopp’s starting striker, with both Diogo Jota and the fit-again Roberto Firmino in excellent form last time out against the Foxes.

As it stands, it seems likely that Van Dijk and Fabinho – both back in training on Christmas Eve – could start, while Jota appears to be first choice at present.

If that is the case, Liverpool could take to the field as below: 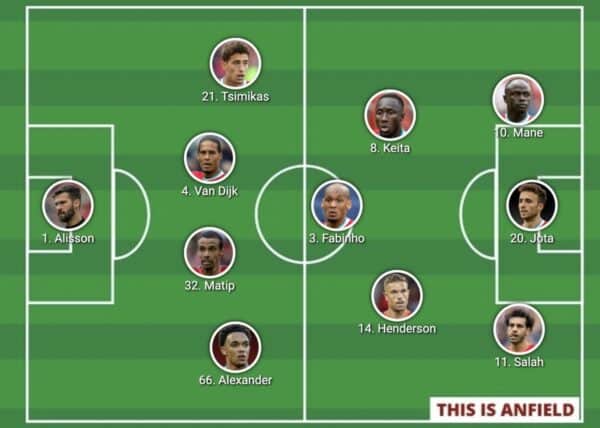 There is a possibility that, despite having trained for four days after their isolation, Van Dijk and Fabinho could only be deemed fit enough for the bench.

If that this the case, Klopp would be forced to name a less settled side once again:

With those alterations, Liverpool could line up like this: 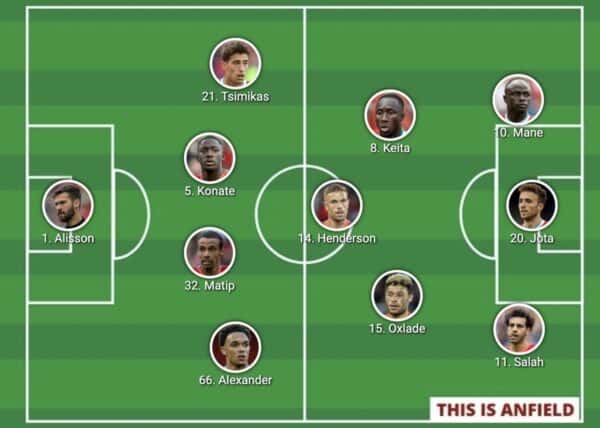 While the situation is far from perfect for Liverpool, and a struggle awaits during the Africa Cup of Nations next month, this clash with Leicester is set up as a comfortable one.

Even if the likes of Van Dijk and Fabinho are not cleared to start, there should be enough strength in the side to seal the three points over a depleted Foxes.