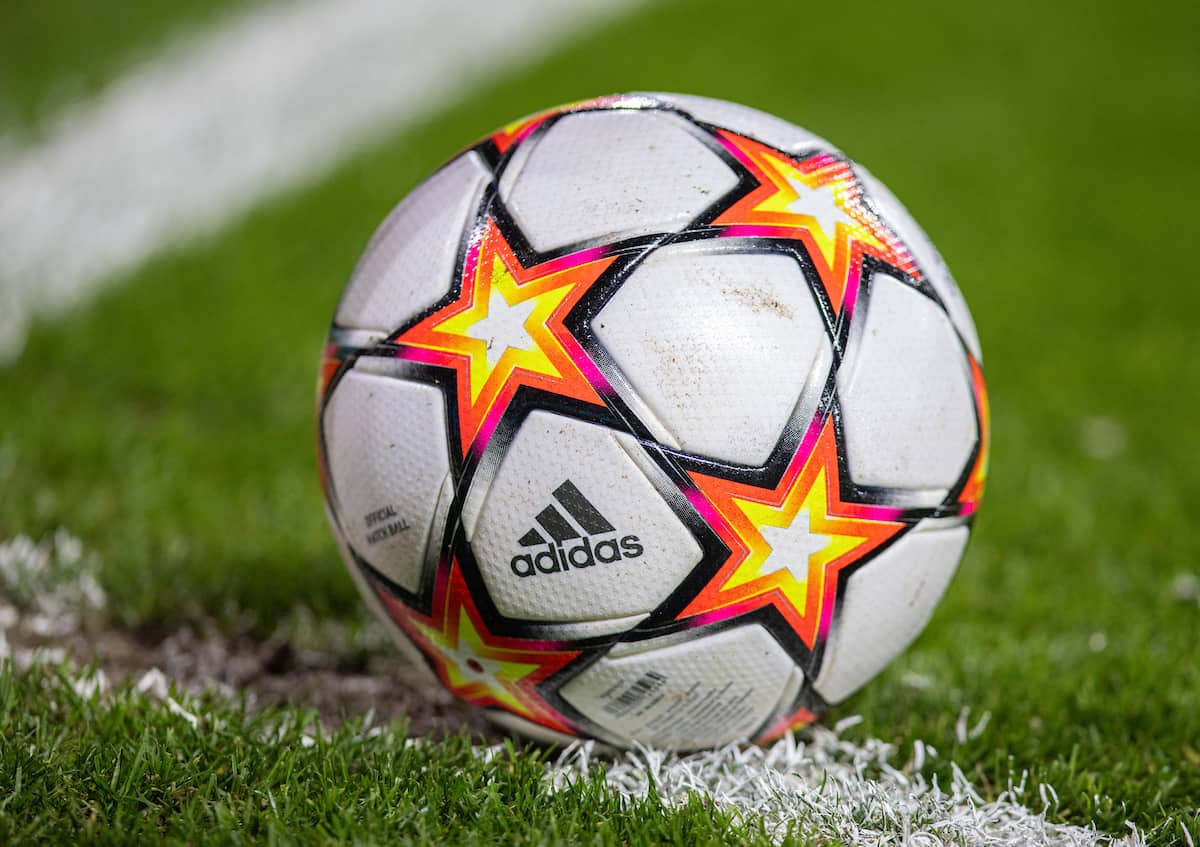 The Champions League draw conducted earlier on Monday is to be voided and redone after a number of mistakes brought into question the integrity of the initial fixtures.

The new draw is to take place at 2pm UK.

Liverpool had been drawn against Salzburg in the last 16 of the Champions League but that is to be voided after a major mistake in the initial draw.

It started with Man United being pulled out of the pot to face Villareal, which was not possible due to playing each other in the group stage.

Man City were then the team designated to meet the Spanish side but Man United‘s ball was then not placed in the reckoning to meet Atletico Madrid, who were the next team picked out.

Atletico were then drawn to face Bayern Munich and were one of the teams who asked UEFA for “explanations and a solution after mistakes made in the Champions League last 16 draw.”

And as a result, UEFA confirmed the redraw, saying:

“Following a technical problem with the software of an external service provider that instructs the officials as to which teams are eligible to play each other, a material error occurred in the draw for the UEFA Champions League Round of 16.

“As a result of this, the draw has been declared void and will be entirely redone at 1500 CET (2pm UK).”

It’s a farcical situation and one that will rumble on you’d suspect after their next attempt at the draw.