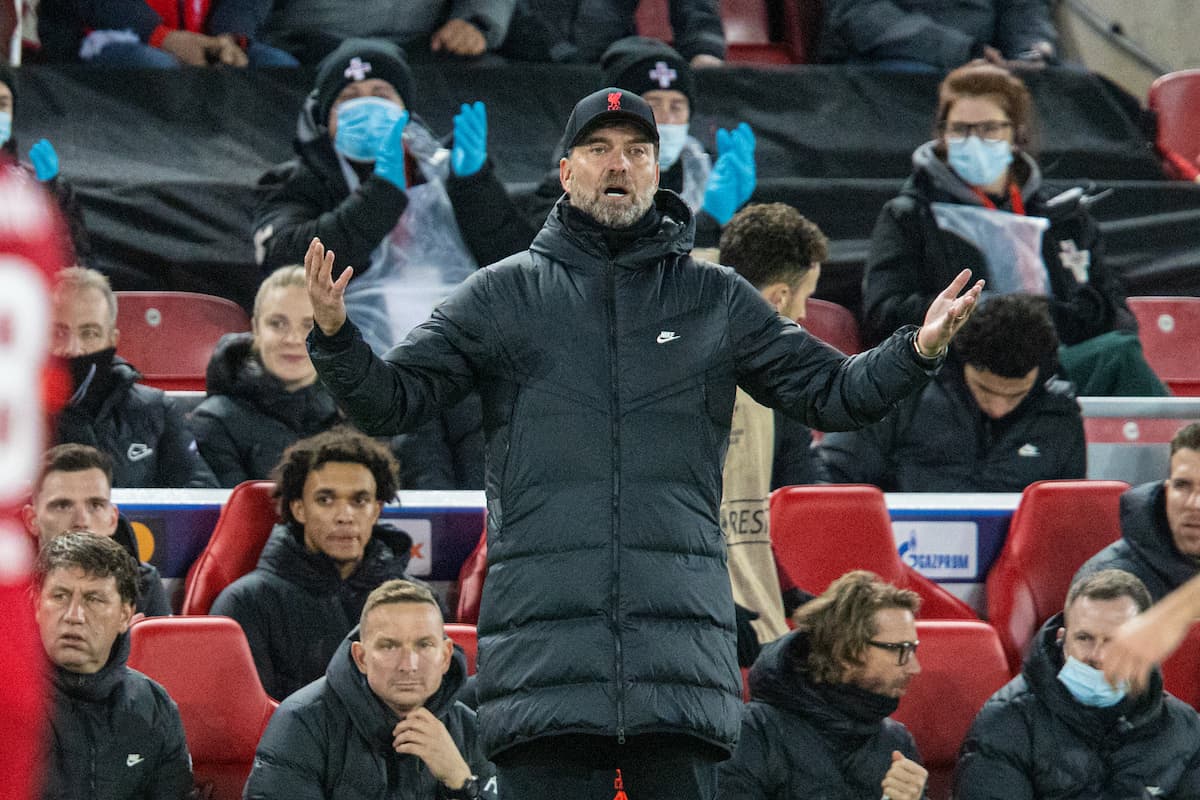 When Jurgen Klopp talks you can’t help but listen and his stance on the Covid vaccine is one such example, with the manager firm in his stance that the jab is a moral obligation.

Klopp has readily been open to discussing vaccination statuses and the importance of getting the jab and seeking the right information from credible sources.

And in the wake of another rise in Covid cases, the spotlight has shone back on getting the vaccine and the booster jab to protect yourself and those around you.

Klopp has already said he will not “apologise for the view I hold on the vaccination” and he strongly feels it is a moral obligation, something the “aggressive” anti-vax scene will not understand.

“It’s a question of persuading. From a moral point of view, it should be mandatory for each person I think,” Klopp said of the vaccine.

“But from a legal point of view, if they say ‘you have to otherwise..’ I don’t see that.

“But from a moral point of view, if I can do something that helps people around me, that’s for me mandatory.

“England is a much better place vaccination rate wise than Germany is, for example.

“It’s unbelievable how aggressive the anti-vax scene is and how clear they are with all the things they obviously know better than the rest of us.

“It’s really tricky. I don’t think it should be mandatory legally but morally, yes.” 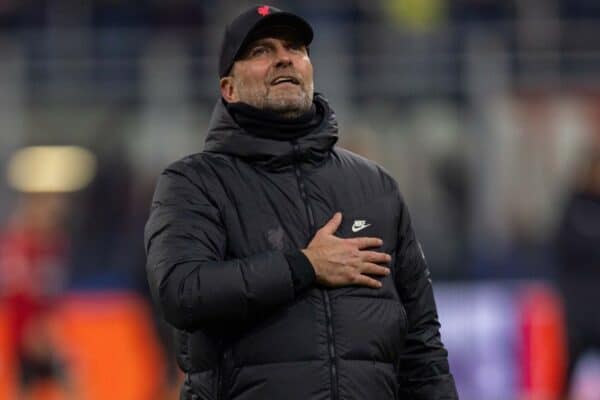 Klopp just hits the nail on the head every time and it’s worth pointing out a significant line from his pre-match programme notes against Newcastle.

“Ignore those who pretend to know. Ignore lies and misinformation. Listen to people who know best. If you do that, you end up wanting the vaccine and the booster.”