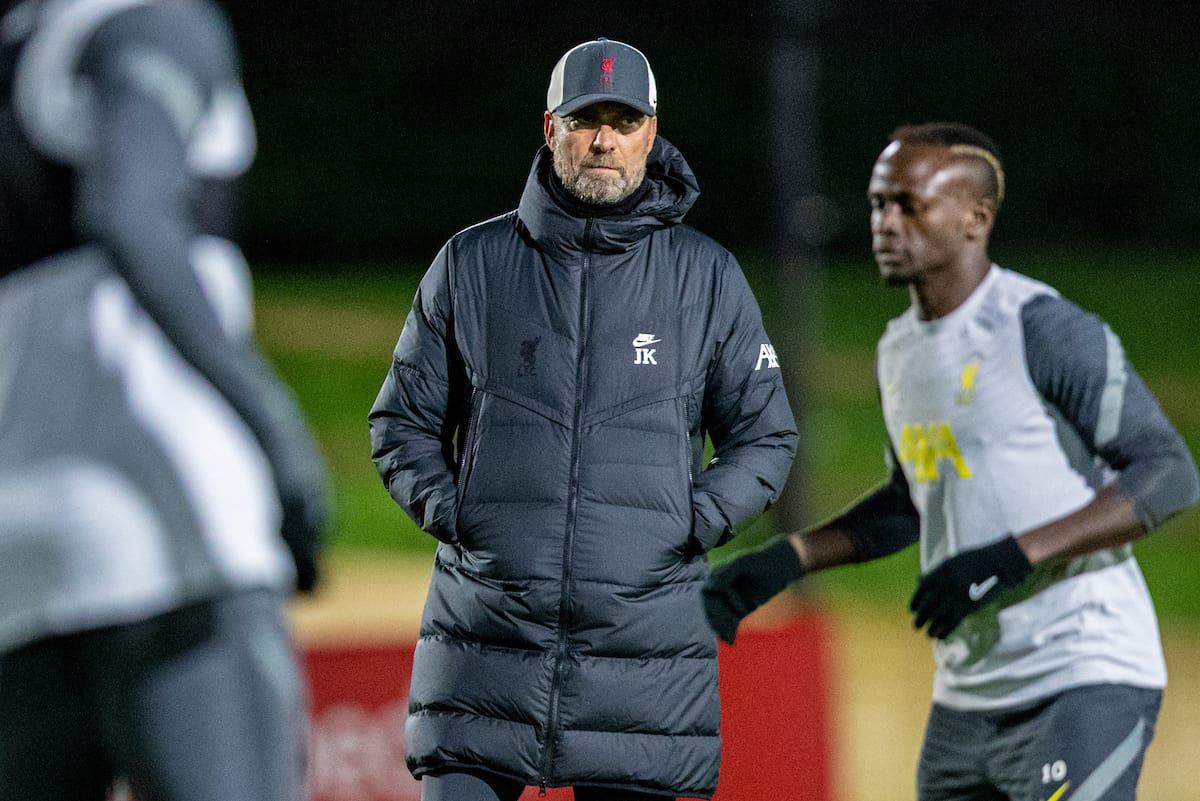 Jurgen Klopp has confirmed that Liverpool would factor in a player’s vaccine status before deciding whether or not to sign him, describing it as a “constant threat.”

In recent days, Klopp has spoken well and often surrounding the issue of vaccinations and the rise of COVID-19 cases – not only in football, but in wider society.

Prior to Liverpool’s trip to Tottenham, which remains one of few Premier League games yet to be postponed this weekend, the manager said “it’s unbelievable how aggressive the anti-vax scene is.”

From Klopp’s perspective, the club are taking every precaution possible to avoid an outbreak in the squad, but he is already without Virgil van Dijk, Fabinho and Curtis Jones due to positive tests.

That serves as a warning that, despite their best intentions, Liverpool are still under threat of more cases developing with the country resisting lockdown.

But now, Klopp has admitted that unvaccinated players would not be considered as transfer targets – at least for the time being – due to their “constant threat” to the Reds’ bubble.

“So I got this question asked in the last press conference and I didn’t think about it, to be honest,” he said.

“It was probably my fault because we’re obviously not close to signing a player!

“But since then I thought about it, and yes, it will be influential. Definitely.” 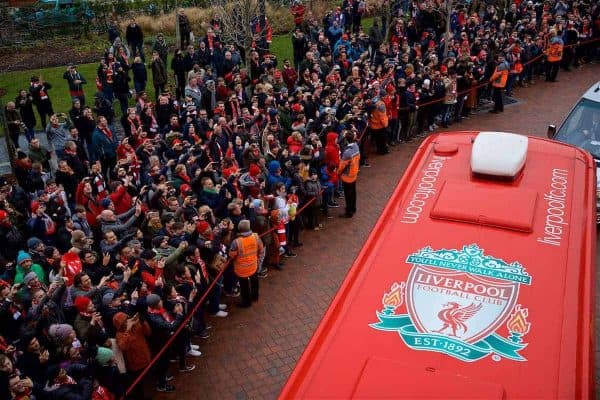 It may seem like a harsh standpoint, but as Klopp explain the situation further, he outlined clear reasons for why Liverpool would not bring an unvaccinated player into their fully vaccinated squad.

“Let’s take our situation. If a player is not vaccinated at all, he’s a constant threat to all of us,” he said.

“He doesn’t want to be a threat, of course, it’s not like he thinks ‘oh my god, I don’t care about the others’. But he is.

“From an organisational point of view, it’s a real mess.

“If you really want to follow the protocols, it’s incredibly difficult to do.

“If one gets Covid and he was around him in the last four days, he would be in isolation. If we have to travel to a country where we play international football, we come back and he has to self-isolate.

“Of course it will be influential.

“If we have to do all these kinds of things, like building an extra building for unvaccinated players…it will not happen.

“So, hopefully not. Hopefully, it will not be necessary in the future. That’s it.”