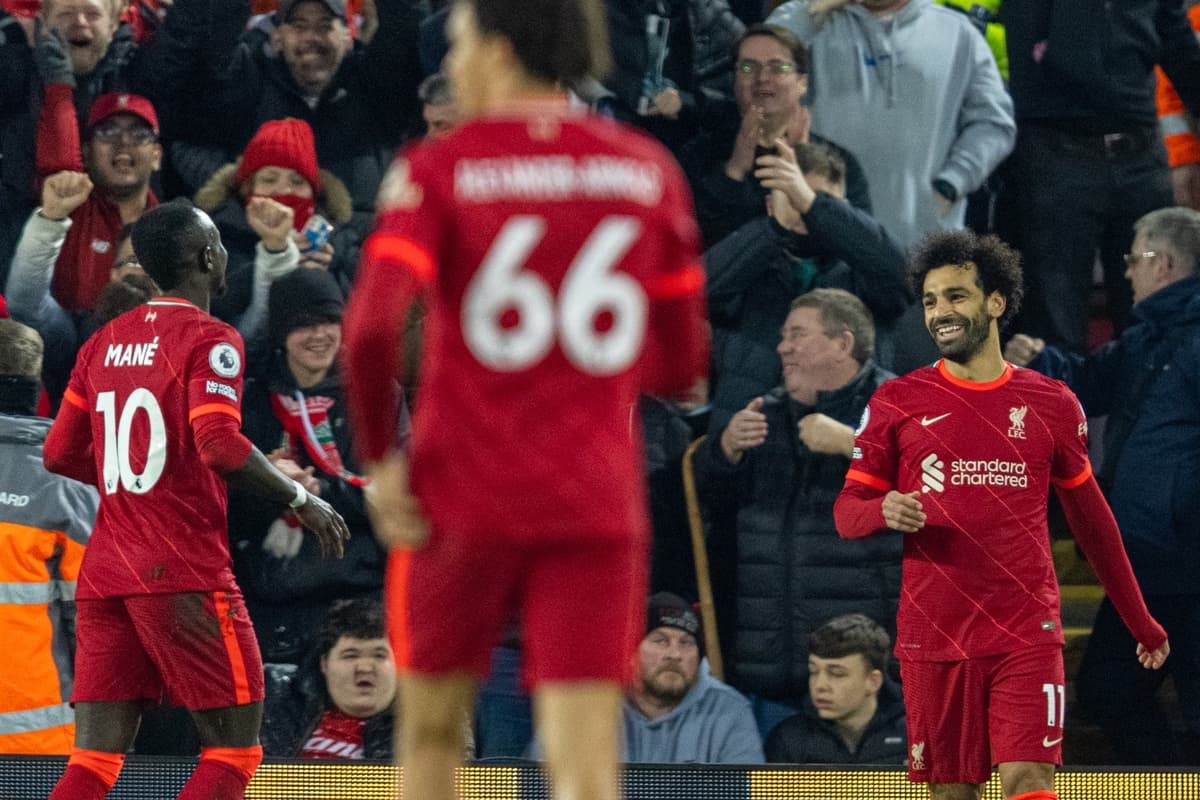 There were some solid if not spectacular performances as Liverpool kept pace with Man City, defeating a poor Newcastle side.

Didn’t move for Shelvey’s long-range strike as it sailed past him into the corner. Maybe a combination of surprise that Thiago gave the ball away and players blocking his view of the shot.

Made an important stop the next time Thiago gave the ball away, thwarting Allan Saint-Maximin.

An important tackle in the second half prevented Ryan Fraser from having a clear shot at goal. It was a risky moment but one in which he just managed to get a touch on the ball.

Even more important was his goal to seal the victory for Liverpool, and what a goal it was, rifling one past Dubravka from distance. 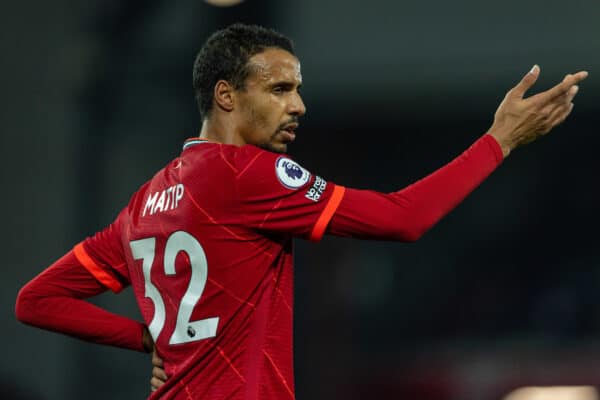 Given the nature of the game and Liverpool’s dominance of possession, Matip became an extra midfielder, and was the best midfielder in the team in the first half.

His low, precise passes to forwards were one of the most effective methods of breaking through Newcastle’s lines of defence.

Had a good chance to score when he found himself in acres of space at a corner, but headed wide despite having plenty of time to pick a spot.

Was called upon on several occasions to deal with the tricky Saint-Maximin, and did so well, on one occasion leaving his compatriot on the floor wondering what just hit him.

A steady, reliable presence down the left even though he’s not getting as many goal contributions these days.

Was regularly around the opposition box down the left, and on another day might have had a couple of assists.

Misplaced a few through-balls and sometimes struggled positionally in the Fabinho role, as shown when he was forced to pick up a booking as he recovered.

Had more touches than any other player on the pitch as Liverpool enjoyed plenty of possession, but like the man alongside him, missed the presence Fabinho.

Looked a bit lost without Fabinho alongside him, and might have also missed Virgil van Dijk‘s communication and organisational skills as he tried to clear the ball despite being under no pressure, therefore assisting Shelvey’s opener.

You’d think he would have composed himself after that, but gave the ball away again in a dangerous situation allowing Saint-Maximin in on goal but was bailed out by Alisson on this occasion.

Played a few good long diagonal passes to Salah, and settled into the game, but in those early moments, he was Newcastle’s best player.

Very direct as usual, always looking to turn and pass or run forward, but was not as effective as he has been in recent games.

Ran down a few blind alleys in his attempts to drive Liverpool up the pitch, but the intent was useful. 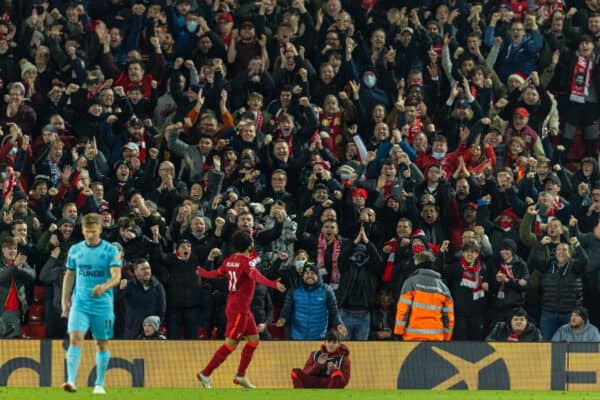 Was full of flicks and tricks, always with purpose rather than just for show, and set up Jota and Mane for decent chances with such clever play.

When the ball fell to him after Martin Dubravka saved Mane’s shot, there was never any doubt as to the outcome.

His 15 consecutive Premier League games either scoring or assisting has equalled a record held by Jamie Vardy.

Didn’t like being subbed, but will need to be fresh for this upcoming run of games (hopefully).

Eventually netted the equaliser after his initial header was stopped by Dubravka.

Prior to that, he had a couple of chances, seeing an early shot saved and also firing a left-footed effort into the side netting.

Moved to the right-wing once Salah departed, and had a good chance late on blocked by Isaac Hayden.

Saw his shot saved after being presented with a chance following a stray backpass from Shelvey.

Had a few loose touches in attacking situations, but it was his ball that led to Jota’s goal. 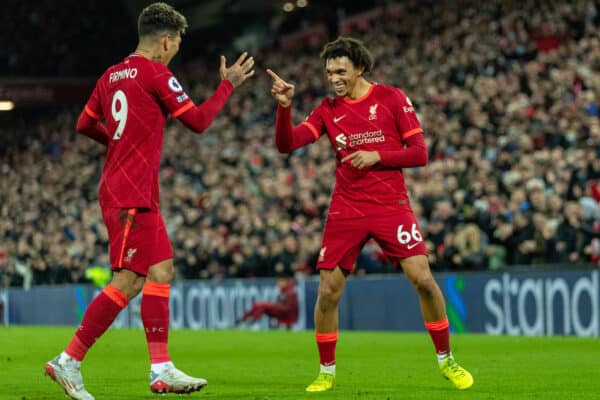 Looked like he would have been the best midfielder on the pitch had he started.

Was forced into a couple of changes, but it did give him the chance to give some minutes to Konate who played well.

There can be no argument with his subs, and in the end it was a routine win for Liverpool, though the boss would no doubt have liked to have seen them be tidier and more ruthless in attack.

Subbing Salah, for the first time in the league this season, might have been controversial, especially with the game in the balance, but it paid off. Likely done with Sunday’s scheduled trip to Spurs in mind.