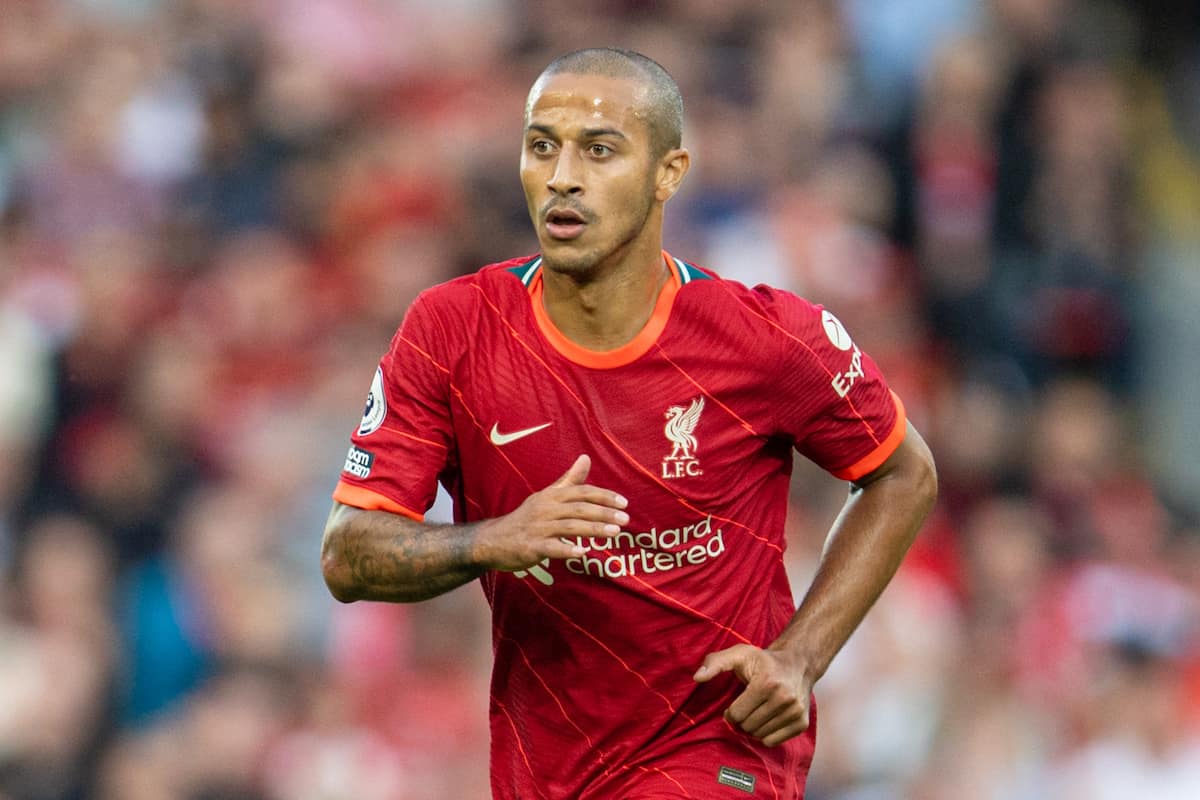 Thiago remains a concern for Liverpool as they prepare for their New Year trip to Chelsea, with the Spaniard in line to miss another game with a minor fitness issue.

The Reds were back in training on Thursday afternoon following their post-Leicester recovery day, with the majority of Jurgen Klopp‘s senior squad involved.

However, Thiago was not pictured with the group having missed the trip to the King Power with what the club described as “minor muscle soreness,” as was the case with Takumi Minamino.

Thiago is, therefore, a doubt for the weekend, particularly given he had already missed over a week of training due to his isolation.

Divock Origi is still not with the squad either, with the Belgian not seen since he scored in the 2-1 victory over AC Milan on December 7.

The striker is claimed to have suffered a “sore knee,” though given he has now missed over three weeks of action and is still not in team training, it would seem the issue is more severe. 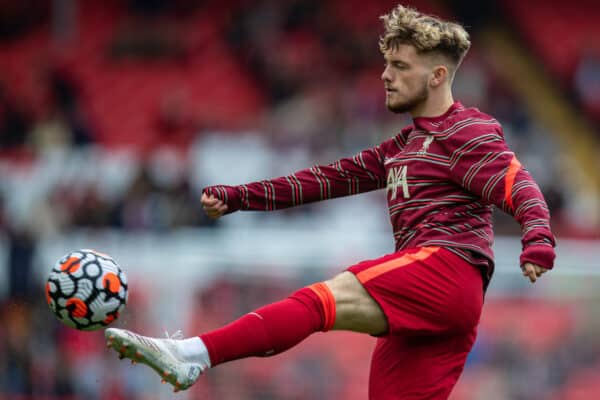 Also on the injury list are Harvey Elliott and Nat Phillips, though the pair are making good progress in their non-contact training.

Both Elliott and Phillips are expected back in full training within weeks, though the latter is likely to exit the club soon after his return, amid interest from Newcastle, West Ham and Burnley.

More of a concern could be the absence of Roberto Firmino and Alisson from photos and video footage of the session, just days before Sunday’s clash with Chelsea.

Alisson could simply have been working away from the cameras with goalkeeping coach Claudio Taffarel, with the returning Adrian taking his place on the pitch alongside Caoimhin Kelleher, Marcelo Pitaluga and Harvey Davies. 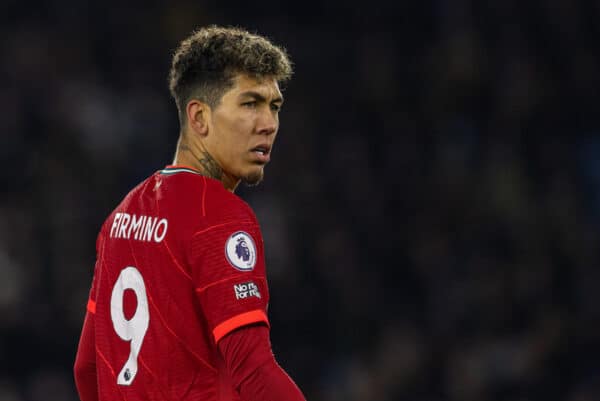 Moreover, there is a chance Firmino is in extended recovery, having featured in each of the last four games since his recovery from a hamstring problem.

But it is also possible that either one or both could have tested positive for COVID-19, with negative lateral flow tests required to gain entry to Kirkby.

There were no other surprises in Liverpool’s training squad, with Klopp able to work with a strong group unlike his Chelsea counterpart Thomas Tuchel. 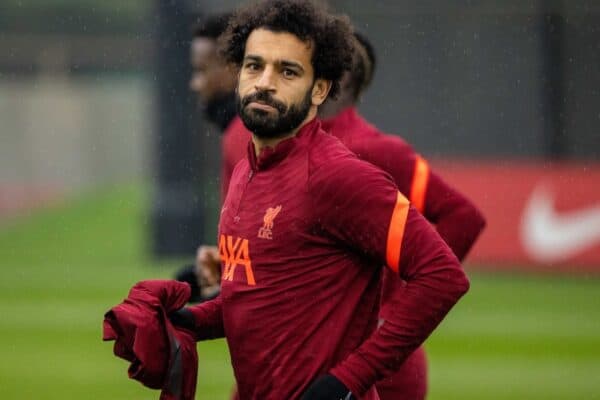 * Alisson and Firmino not pictured, but no issues reported.