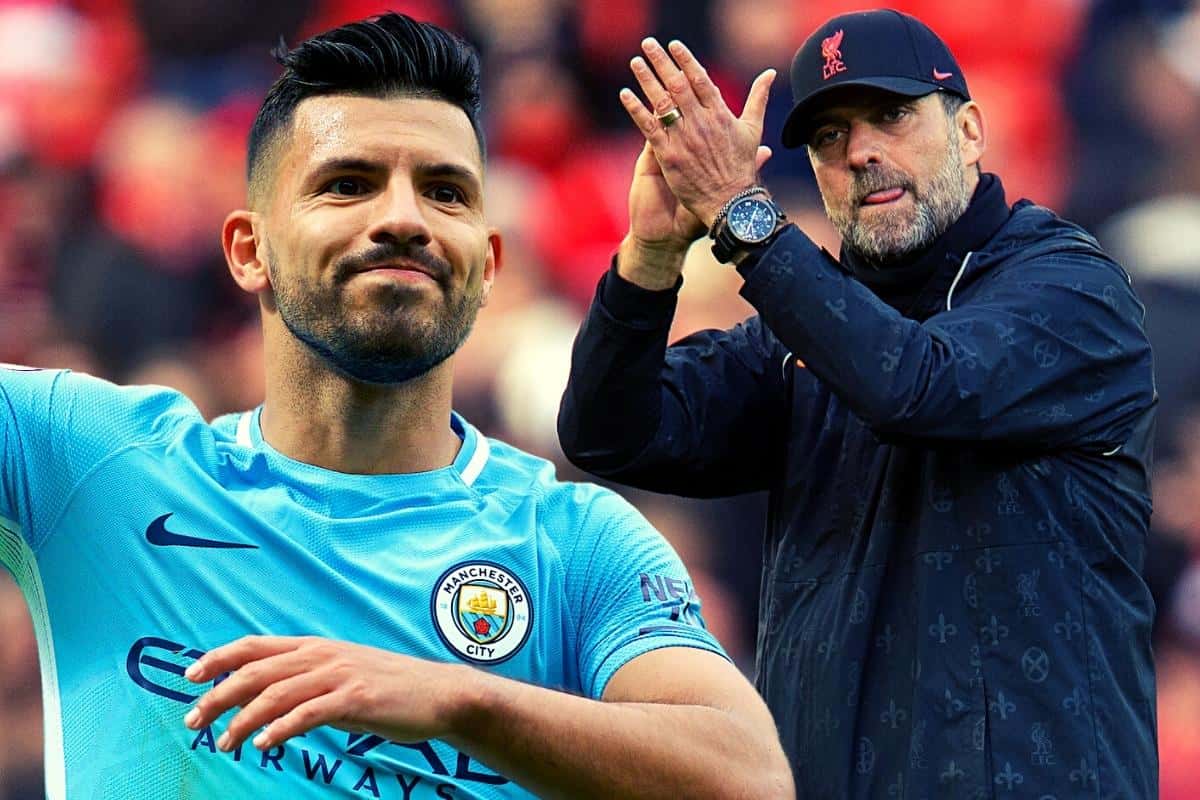 With former Man City striker Sergio Aguero announcing his retirement from football at the age of 33 on Wednesday, Jurgen Klopp paid tribute to “one of the best I ever faced.”

Aguero confirmed in a press conference on Wednesday that he had been forced to retire due to health problems, just six months after leaving City for Barcelona.

The striker was tearful as he addressed reporters and others within the game at the Nou Camp, describing it as a “very difficult moment” but that he was “proud of the career he had.”

His retirement comes after 15 years in Europe, five of which were spent with Atletico Madrid before a decade in Manchester.

He played Liverpool – the club he supported growing up – 22 times throughout his career, and though he only came out on the winning side five times, he scored seven goals and assisted a further four.

Reflecting on the news, Klopp – who also encountered him twice while at Dortmund – praised Aguero and acknowledged the difficulty he would be facing.

“I really feel for him,” the Liverpool manager said. 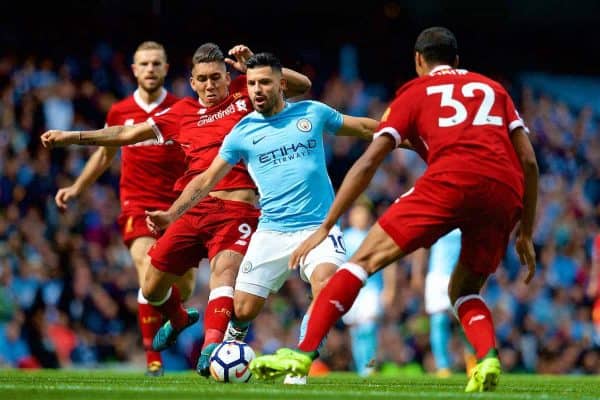 “He had a great career and there will come a moment when he will see that as well, and will see that 33 is an age where other people retire as well but for other reasons.

“But, of course, for him at the moment, I’m pretty sure he’s like in a shock. That’s how it is when you get the news first yourself that you have to announce news like this.

“And then since I’m here when we played against them, even when he was not too busy scoring against us, he scored a very important at least, I remember!

“He’s a great player. I don’t know him as a person, but I can say, as a player, one of the best I ever faced.”