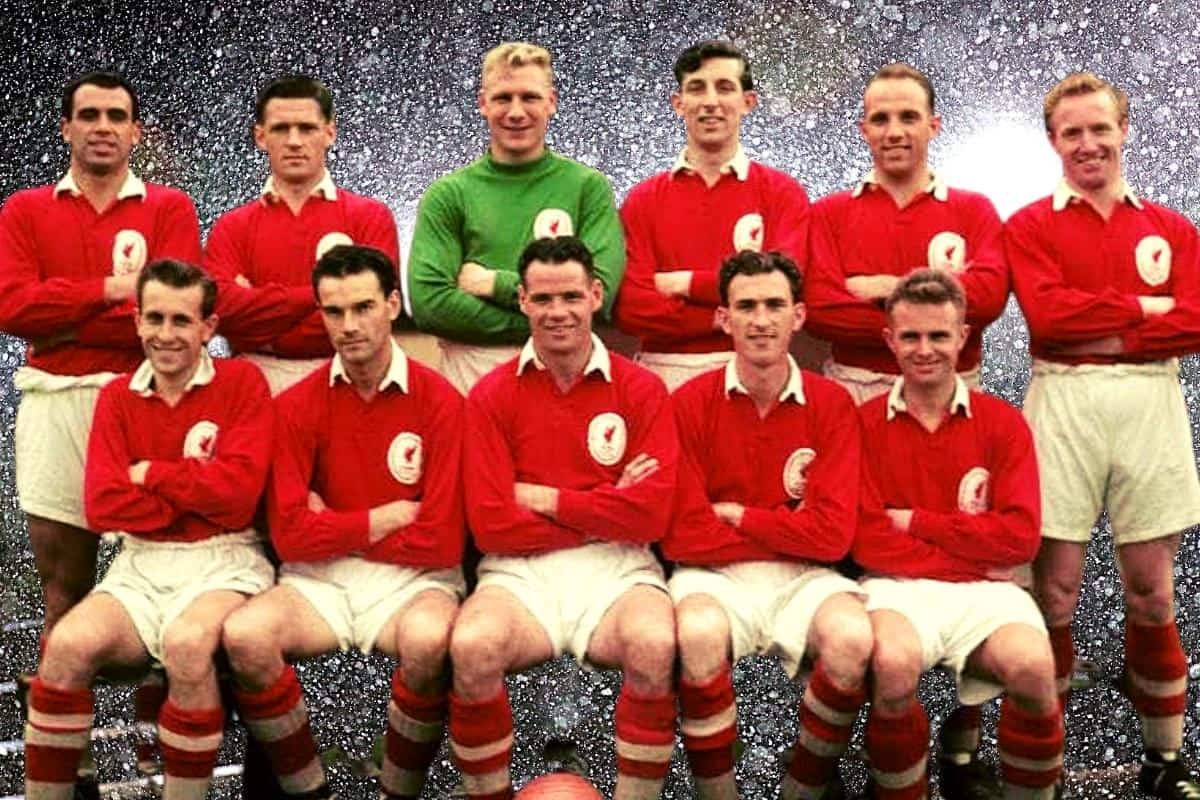 Liverpool have played on Christmas Day forty times in their history, the last of them being in 1957 – against a team they’d then face less than 24 hours later. Jeff Goulding tells the story.

It would prove to be the start of a remarkable 24-hour period that would see the Reds play Grimsby Town twice in 24 hours. As we will see, the Lincolnshire team would ruin Kopite Christmas dinners, but there’d be revenge aplenty on Boxing Day.

1957 was another momentous year in world history. Britain lost one Conservative Prime Minister, Anthony Eden, over his inability to maintain control of a canal in Egypt, and replaced him with another who proceeded to lecture a sceptical Party and the public that they had “never had it so good.” This, despite a fire at the Winscale nuclear power plant threatening the population with radiation poisoning. 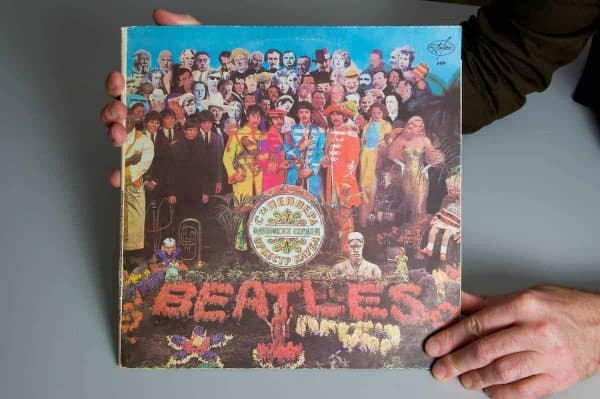 In football, Manchester United were reigning champions (remember them?) and Aston Villa had won the FA Cup.

The problem for Liverpool in the 1957/58 season was their away record. By Christmas Day 1957 the Reds had gone 12 games unbeaten (a run of 18 in total, stretching back to January). Their home form had seen them climb to the top of the table, but they had already suffered five defeats on their travels, and they were about to taste their sixth. Their troubles on their travels would see them miss out on promotion for yet another season.

Two days later the Reds would suffer a 6-1 drubbing away to Cardiff City at Ninian Park. It would be the beginning of yet another slump that would end their dream of the championship and promotion for another year. They would however remain unbeaten at home for the remainder of the season, finishing in fourth place.