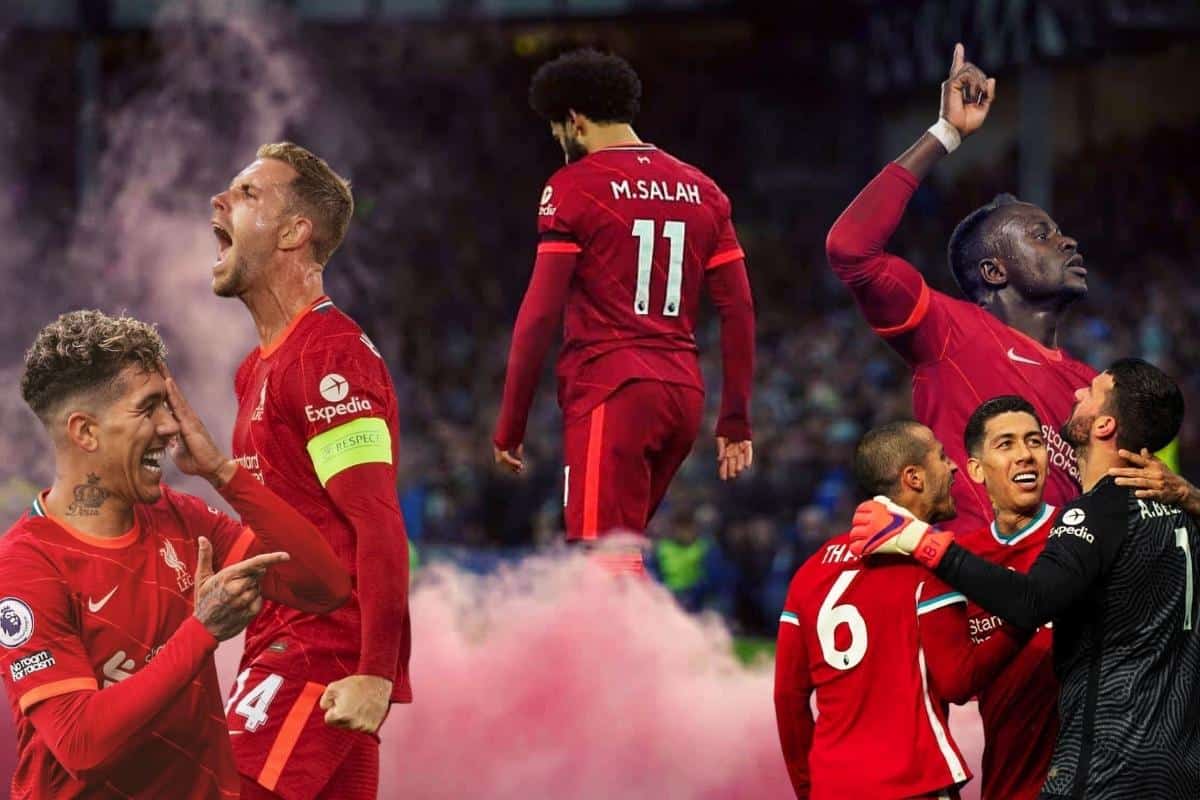 The year 2021 may have ended without silverware, but the Reds still provided plenty of entertainment and truly cracking goals – with one Mohamed Salah dominating.

It was certainly a year of two halves for Liverpool, with the first requiring the squad to dig deep before a new page was turned and the slate was wiped clean.

We went from the echo chamber of empty stadiums to the colour being breathed back into the game with the return of the fans, renewing optimism and reuniting us all with the game we all love.

And a total of 115 were sandwiched in between making for a total of 117 goals in 2021, starting with Sadio Mane and ending off the boot of Takumi Minamino.

Reds celebrated 117 times thanks to 18 different players, but Salah himself was responsible for an astonishing 37 of those goals – and LFCTV have provided the perfect video to look back at each and every one of them:

The Man City and Watford strikes from the No. 11 may spring to mind almost immediately but was he usurped by none other than Alisson and his match-winning header at West Brom?!

You can also throw in Thiago‘s sweet Champions League hit, the team goal at West Ham finished off by Salah, Nat Phillips netting his first for the club, Divock Origi‘s winner at Wolves and Naby Keita‘s volley against Crystal Palace.

The list is endless as is the variety of finishes and finishers for the red arrows, ones that made Champions League football possible in 2021/22 and that still sees the Reds competing across four fronts this season.

Liverpool provided us with plenty of drama in 2021 and with the year now behind us, it’s time to sit back and enjoy the collection of goals before turning to what could be in store for 2022.