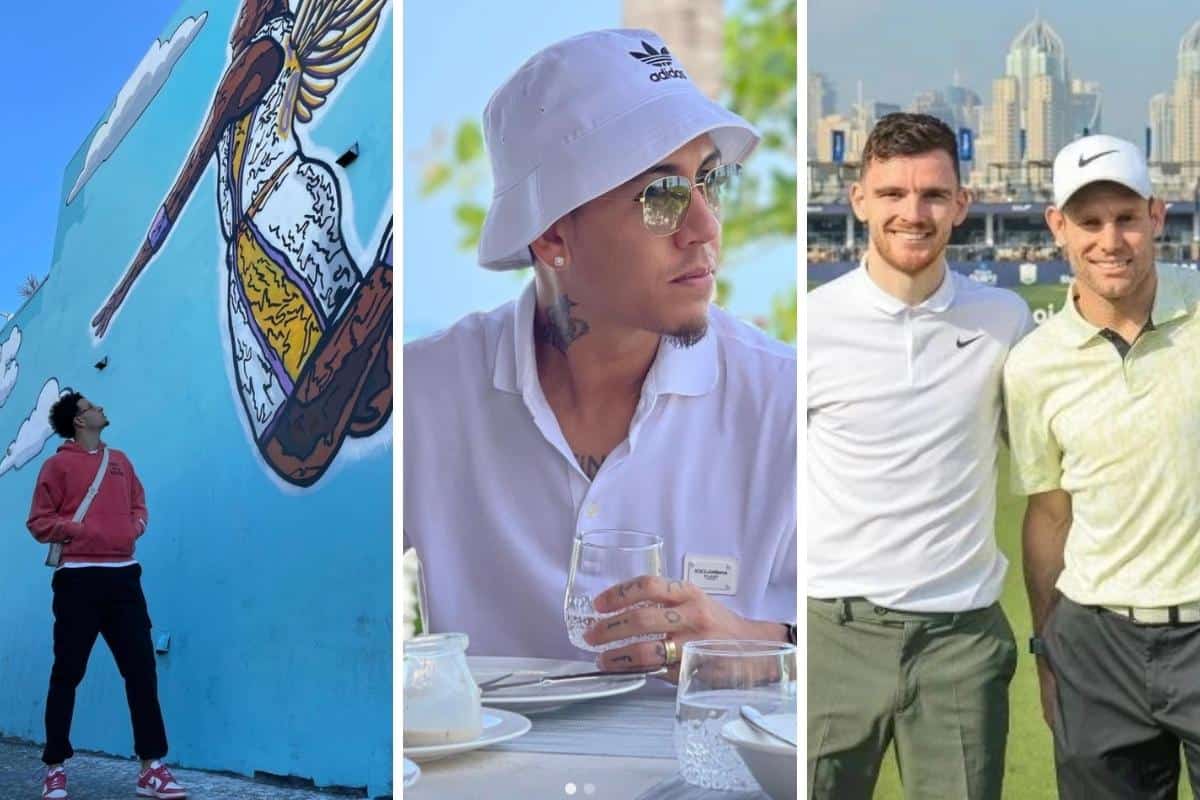 With no Liverpool game until February 6, Jurgen Klopp and his players are taken a well-earned week off, with many of the squad flying abroad for warm-weather breaks.

The Reds have departed Kirkby for a week’s holiday, with a return date set for preparations for the visit of Cardiff in the FA Cup fourth round.

All but six players have been able to plan for time away, with Mohamed Salah, Sadio Mane and Naby Keita having been busy at the Africa Cup of Nations and Fabinho, Alisson and Takumi Minamino called up for World Cup qualifiers.

For many, this week has given an opportunity to seek the sun, and spend valuable time out of Liverpool with their family and friends.

So where have the Reds been spotted so far?

For Andy Robertson, James Milner and Alex Oxlade-Chamberlain, the sport doesn’t stop: the trio all headed to the UAE for the Dubai Desert Classic Pro-Am.

Posing in front of the Dubai skyline like the dads they are, the trio have joined professional golfers for a tournament, teeing off with South Africa’s Charl Schwartzel on Tuesday.

They are not the only footballers taking part in the Pro-Am, with Michael Owen, Harry Maguire and Jordan Pickford also involved.

“It’s the first Pro-Am I’ve played in. It was an early start, could have played a bit better certain holes, but it’s good fun,” Robertson told Sky Sports.

Meanwhile, though it’s unclear where Roberto Firmino, his wife Larissa Pereira and their children are holidaying, it’s certainly not by the Mersey:

For Caoimhin Kelleher, the break has been a chance to head Stateside, with the goalkeeper sharing a photo from Central Park in New York City on his Instagram story: 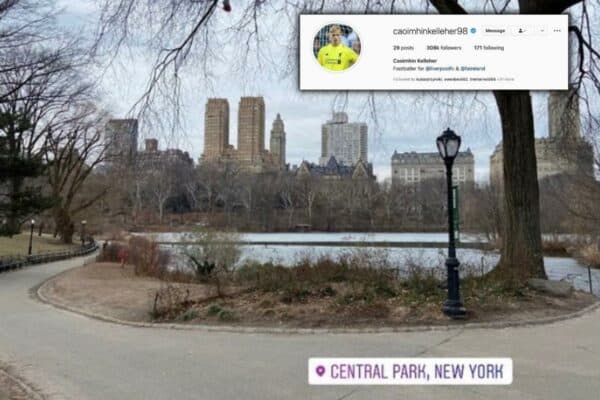 Curtis Jones also made the trip across the Atlantic, though he and his girlfriend Saffie Khan are currently in Los Angeles, where he took in murals of Kobe Bryant along with a shopping trip to CoolKicks: 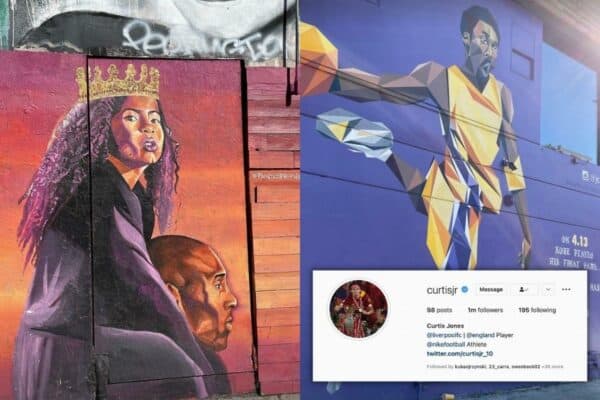 Meanwhile, both Fabinho and Minamino have posted photos from training with their national teams, ahead of Brazil and Japan’s World Cup qualifiers:

For Keita, however, his time at the Africa Cup of Nations is now over, with the midfielder pictured ahead of his flight out of Cameroon, following Guinea’s last-16 exit:

Keita is now expected to take in some deserved time off, before rejoining the Liverpool squad at Kirkby, with Klopp and his players able to recharge their batteries ahead of a fight for four trophies.