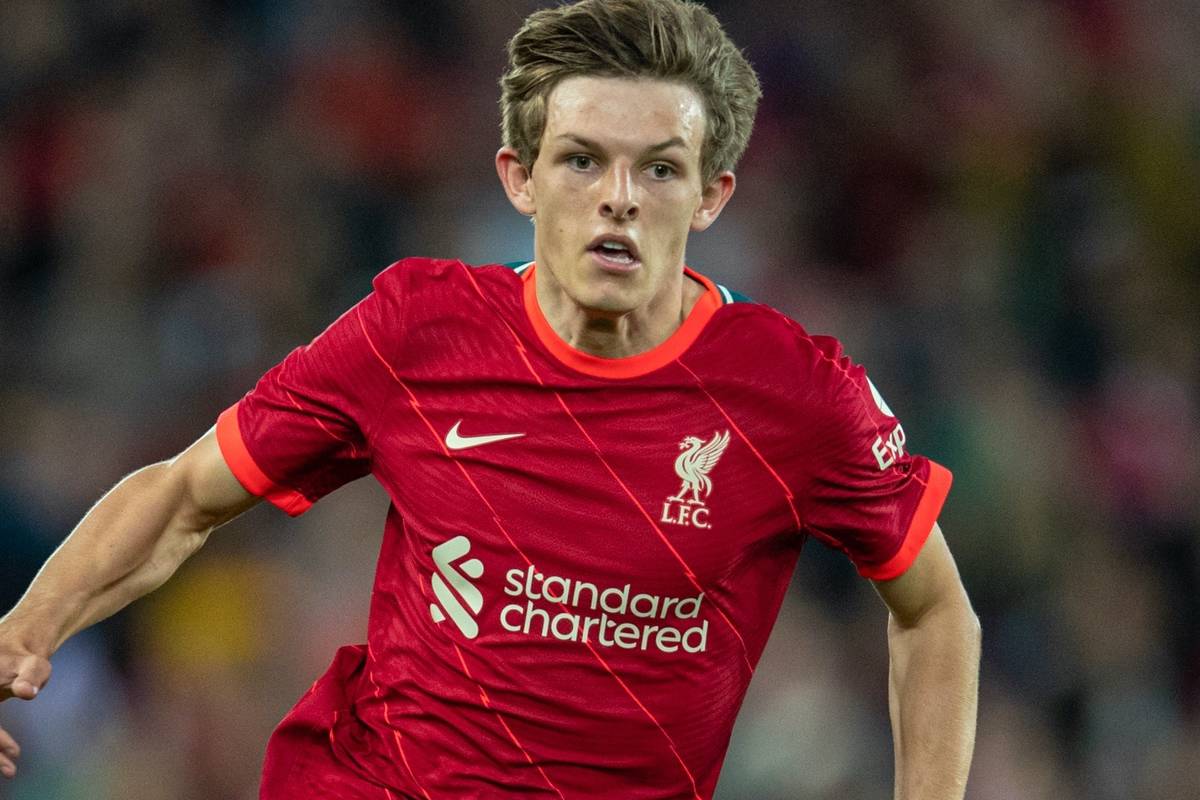 Liverpool have seen midfielder Leighton Clarkson return to the club halfway through his loan spell with Blackburn, after the Championship side cut the deal short.

Clarkson had hoped to follow in the footsteps of Harvey Elliott with a breakout season at Ewood Park, with his move to the Lancashire club a significant one.

The 20-year-old is a lifelong Rovers supporter, and spoke of his excitement at joining back in August, having made an initial breakthrough under Jurgen Klopp the previous campaign.

Unfortunately, things have not gone as hoped for Clarkson, who has now returned to Merseyside after Blackburn chose to terminate his contract early.

Rovers manager Tony Mowbray, who handed the youngster only seven appearances and omitted him for Sunday’s 0-0 draw with Huddersfield, confirmed the news in his post-match press conference.

“Leighton is going to go back to Liverpool,” he told the Lancashire Telegraph.

“I’ve had lots of chats with Leighton and I want to put on record that this lad is an amazing footballer, what a talent.

“You talk about Harvey Elliott, he’s got all those qualities, weight of pass, brilliant finishing, an amazing footballer who sees all the pictures, all the patterns.

“Yet he’s come at a time when our team is functioning and he understands.

Mowbray added: “I would assume Liverpool would look for another opportunity for him to go and play, at what level we’ll wait to see.

“Whether there is another Championship team who thinks he can be a regular starter, because that’s what he needs to do and grow into the footballer he’s undoubtedly going to be because he’s very, very talented.”

In a post on Instagram, Clarkson reflected on the news and vowed to “work harder than ever” upon his return to Liverpool.

“When I first knew Rovers wanted to sign me on loan there was only one place I was going,” the midfielder wrote.

“Although it hasn’t gone to plan I would like to thank all the players, all the staff, and the fans for making me feel at home.

“I would love to wish the club all the best for the future and keep striving for promotion.

“Now time to get back to Liverpool and work harder than ever.”

Clarkson could now be included in the Liverpool squad for the upcoming clashes with Arsenal in the League Cup and Shrewsbury in the FA Cup, while another loan move is likely.