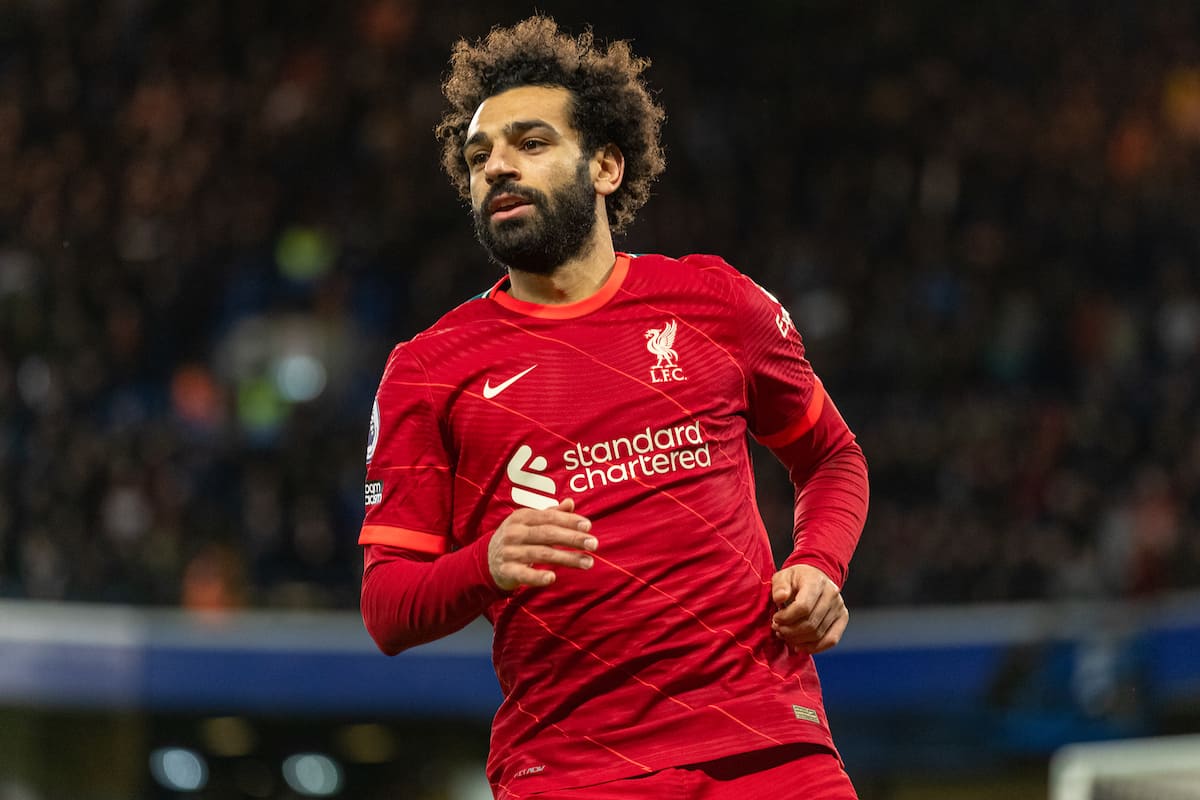 Even currently being in a different continent did not stop Mohamed Salah’s name from being readily muttered as Liverpool took on Arsenal and were bereft of ideas for 90 minutes.

The Africa Cup on Nations had loomed large on the calendar for some time and how the Reds would cope without their two pacey wingers was not far from the mind.

Against League One’s Shrewsbury it was a non-issue but against Arsenal – a 10-man one at that for 70 minutes – the spotlight was shone on where Salah and Sadio Mane ought to have been.

Across the board, there were far too many errors and too few creating the spark and while there are various needs across the squad, it was Salah’s new contract – or lack thereof – that was the talk of the town.

Klopp recently said “there are enough reasons to be positive” over a new deal for the No. 11, who himself insisted he is “not asking for crazy stuff,” but the parties obviously remain at odds. 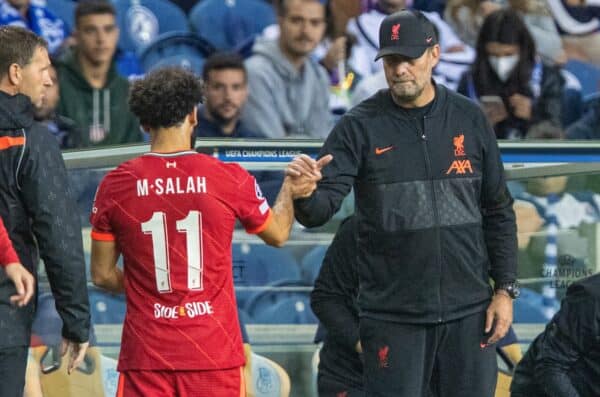 It ought to be priority number one for Liverpool and Jamie Carragher was strong in his stance after the stalemate on Thursday evening.

“Salah wants to be paid as well as any top player in the Premier League or world football, and why shouldn’t he?” Carragher said on Sky Sports.

“He deserves that, we’re talking about one of the best players in the world.

“He’s a Liverpool legend, one of the greatest players the club has ever had, and it needs to be sorted sooner rather than later.”

And fans were of a similar mind as the issue was brought to the fore during and after the lacklustre draw against Arsenal:

Hate to say it, but if that's life without Salah and Mane, then FSG had better rethink their contract policies swiftly.

Both can agree pre-contracts with overseas clubs in less than a yr, and on this evidence, that is unthinkable. Put simply: it would be financial suicide.#LFC

And some fans think we shouldn’t renew Salah’s contract and sell him in the summer, hope they watch this performance. ?

Me pretending I’m fine that Salah & Mané are at AFCON whilst we struggle to shoot against 10 men… pic.twitter.com/4VX7Pfidaz

Can’t believe anyone watches this game and doesn’t want to give Salah all the money.

If I were Salah’s agent, after watching this, I’d ask for more money…#LIVARS

While a new Salah contract will not have had any bearing on Liverpool being able to create against a 10-man Arsenal on Thursday, the game itself was simply reflective of where the Reds need to invest and improve.

The midfield is one such area of investment but Salah is too, and while he is edging closer to 30 years old, he is showing no signs of slowing down as his placing at the top of world football currently shows.