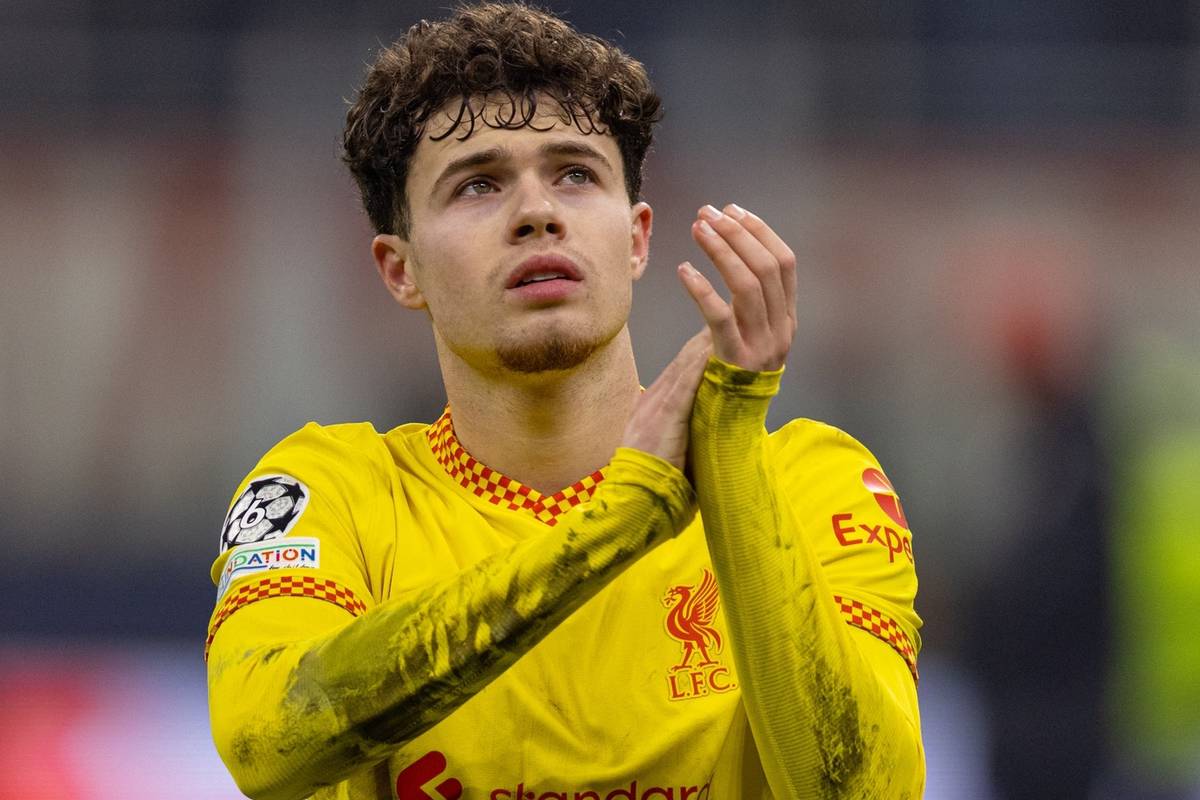 Liverpool right-back Neco Williams is claimed to be pushing for a move away from the club this month, as he looks to maintain his place for Wales’ World Cup qualifiers.

It has been a slow start to the season for Williams, who has made six appearances in all competitions for the Reds, with only four starts.

Those starts have come against Preston and Leicester in the League Cup and Porto and AC Milan in the final group games of the Champions League, when progress to the last 16 had already been wrapped up.

Despite this, the youngster has made great strides on the pitch, with a marked improvement in his performances compared to the previous two campaigns.

Much of this can be attributed to his experience with Wales, having already earned 17 caps for his country including three outings at the summer’s European Championship. 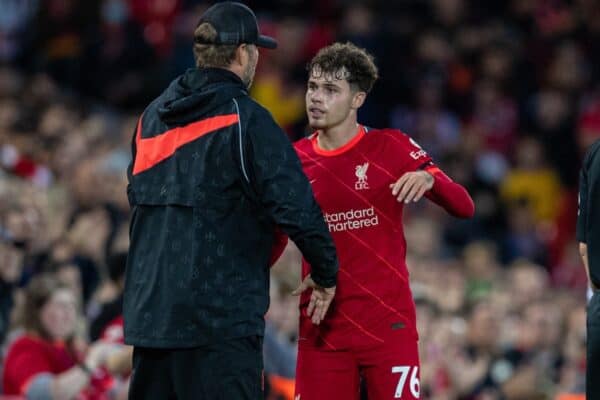 According to Sky Sports, this is motivating his desire to leave Liverpool in the January transfer window, with a “request” made to consider offers for their No. 76.

“The 20-year-old is very conscious of his place in the Wales team ahead of March’s World Cup play-off semi-final against Austria,” Vinny O’Connor reports, “and he would therefore like Liverpool to consider a move for him this month to improve playing time.”

O’Connor, who is based on Merseyside and regularly covers Liverpool, adds: “The Reds will not be rushed into any deal and, although they are sympathetic to Williams’ request, would only let the Welshman leave if the right offer was made.”

Interest in Williams is said to be “very likely,” though it is unclear at this stage whether that would be on a permanent or loan basis. 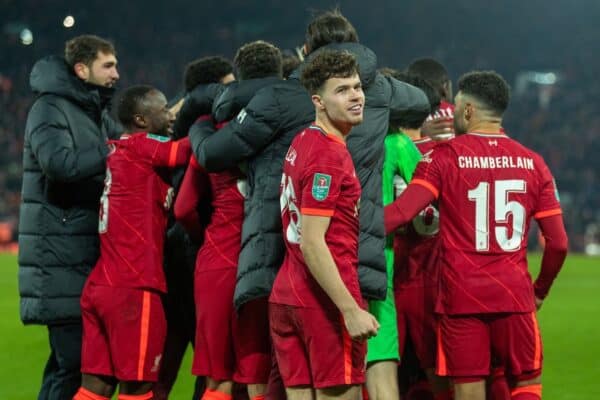 In November, however, Jurgen Klopp ruled out a loan move for his backup right-back, saying: “The last thing I’m thinking about is who could go on loan in the winter.”

“Just going on loan, you never know where they will end up – not Neco, but in general.

“First and foremost you have to make sure you fight where you are, because if you don’t sort your problems where you are, you will carry them with you to the next club as well.”

It stands to reason, though, that Liverpool would entertain a big-money offer for Trent Alexander-Arnold‘s deputy, particularly given the club’s belief in another young right-back in Conor Bradley.