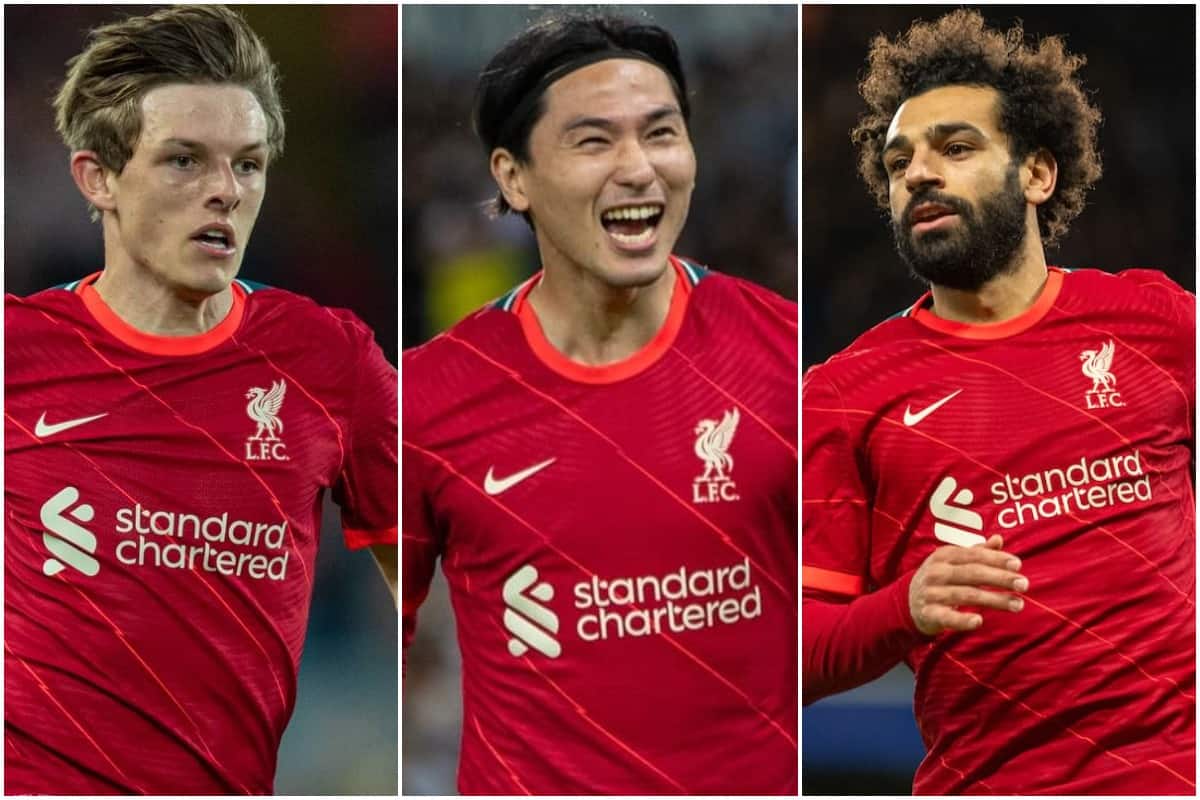 Liverpool are preparing for their League Cup semi-final first leg against Arsenal, amid the usual batch of team news, transfer stories and even contract claims.

We’ve heard this before, but we’re no closer to a positive outcome: Mo Salah says he wants to stay and it’s all on the club to come up with the agreement.

Importantly, the Egyptian King has added another layer to his soft pressure: “They know what I want. I’m not asking for crazy stuff. The thing is when you ask for something and they show you they can give you something, [they should]. Because they appreciate what you did for the club.”

Perhaps the early £400k-a-week claims are wide of the mark, or perhaps the £300k ones are as on-target as Salah’s own finishes are.

Either way the fans seem pretty much set on hoping the club does whatever it takes to get this particular renewal done. 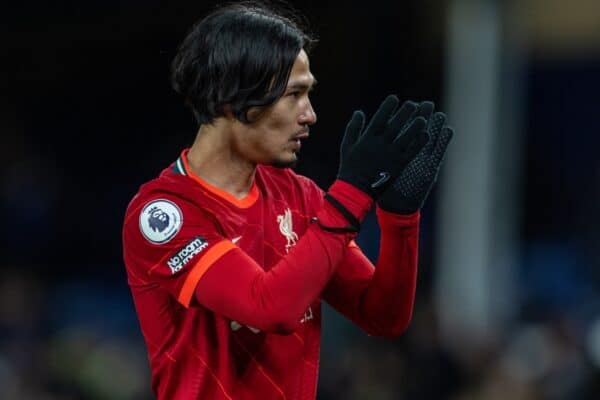 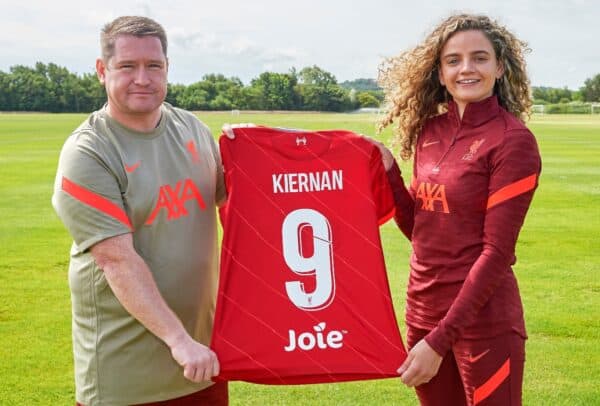 Why did this cryarsing weirdo tag, of all people, Zendaya in his tweet?!

On behalf of all clubs in the UK, Liverpool claiming 13 false positives is a blatant lie and should be punishable by deducting 42 PL points, removal from the UCL & any cup competition for at least 3 years.@premierleague @ChampionsLeague @Zendaya

Tonight’s late fixture sees Brentford face Southampton away! Probably be a thriller to be fair.