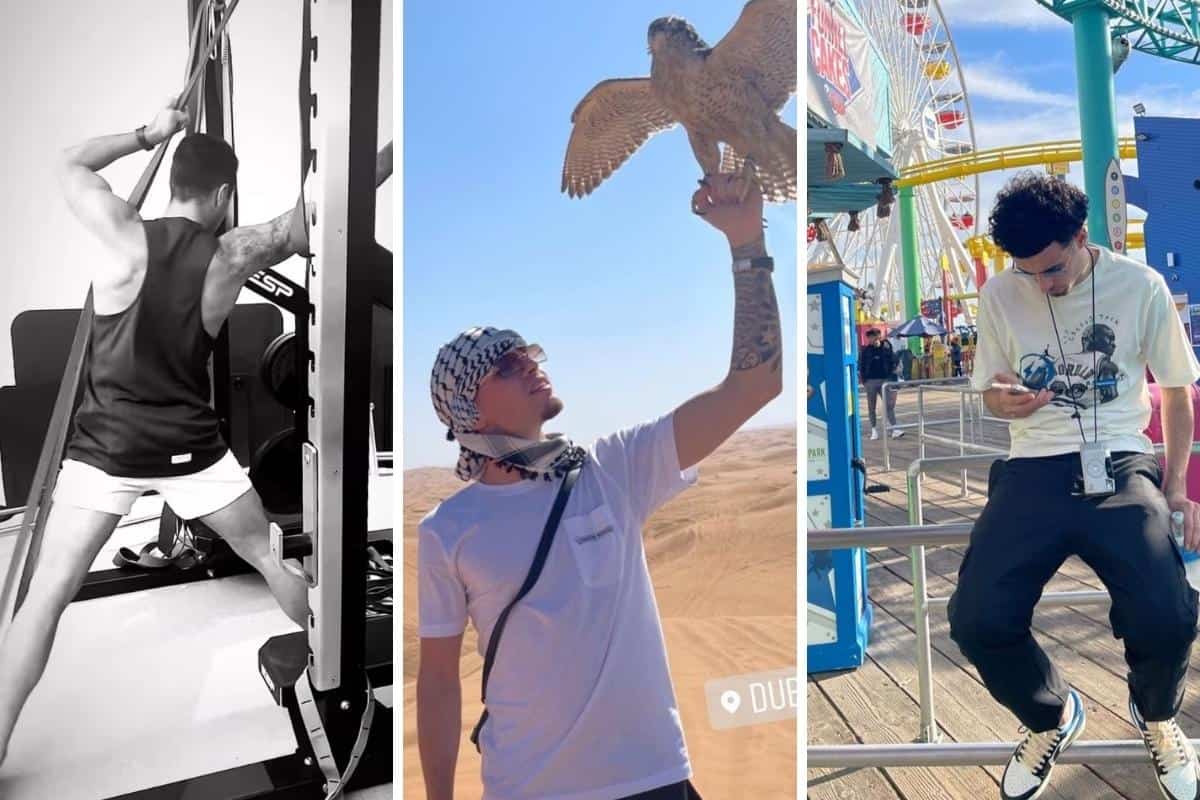 Thiago is spending his mid-season break focusing on his recovery from injury, while other team-mates have headed for warm-weather holidays in Dubai to recharge.

Liverpool’s No. 6 has not featured since the 3-1 win over Newcastle on December 16, spending the next month-and-a-half sidelined with a hip injury.

Jurgen Klopp expects Thiago to be back involved after the international break, however, which could see him in the squad for the FA Cup fourth-round clash with Cardiff on February 6.

That will be the Reds’ first game in a fortnight, with the domestic calendar paused to fit in World Cup qualifiers for nations in South America and Asia.

During this period, then, many Liverpool players have used their week off to travel abroad, with Neco Williams and Ibrahima Konate both among the group out in Dubai.

Williams ventured out to the desert for a spot of falconry, while Konate took in a round of golf with friends before stopping at Moroccan fusion restaurant Berber: 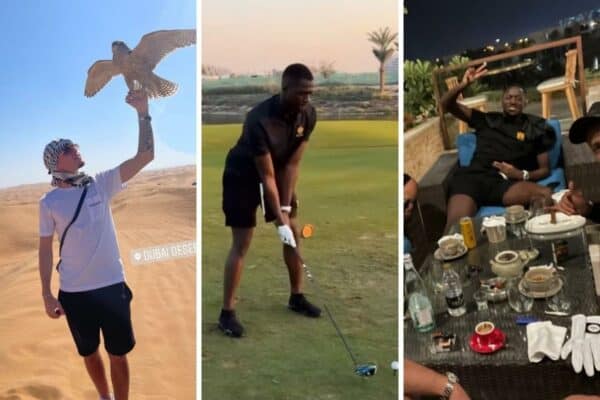 Meanwhile, Curtis Jones continued to explore Los Angeles, with a trip to Venice Beach and the Santa Monica Pier, and Kostas Tsimikas and Roberto Firmino relaxed in the sun: 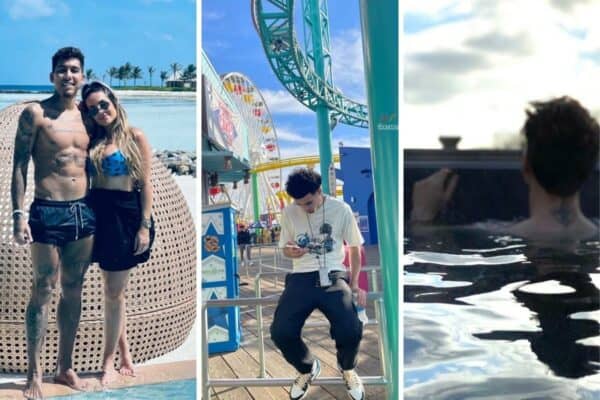 For Fabinho and Alisson, the international break sees them remain in action with Brazil, with the midfielder all smiles ahead of their first World Cup qualifier against Ecuador: 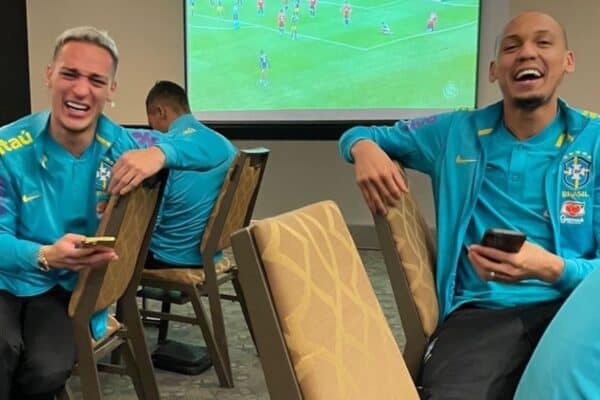 Fabinho will miss that game due to suspension, but his spirits are clearly high as he looks to help the already qualified Brazil prepare for Qatar 2022.

Takumi Minamino is also in World Cup qualifying action this month, playing 85 minutes as Japan sealed a 2-0 win over China on Thursday.

Thiago is not the only player due to be back from injury next month, with Harvey Elliott also in line for his first appearance since September, having recovered from a serious ankle problem.