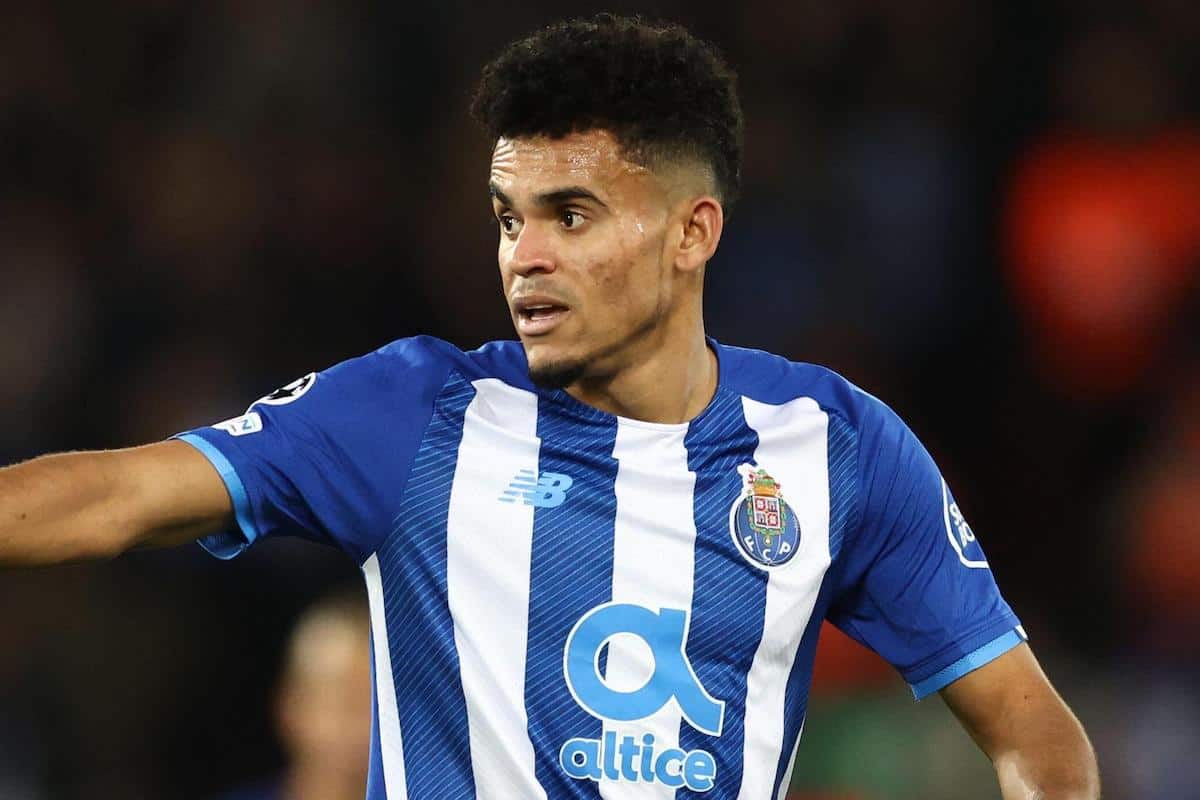 Liverpool have sprung a late but very pleasant surprise in the transfer window with Porto winger Luis Diaz set to sign on the dotted line to bolster Jurgen Klopp‘s attacking options.

It emerged on Friday morning that the Reds were very close to striking a deal for the winger for an initial £37.5 million fee with £12.5 million in add-ons.

Liverpool’s move came amid interest from Tottenham and Man United, and with the right fee on the table they accelerated their plans after having had an eye on pursuing the Colombian in the summer.

The 25-year-old is an exciting talent only just entering his prime, but what else do we know about him?

Who is Luis Diaz?

The Colombia international – Liverpool have never had one of them before – is a powerful, athletic left-winger who is readily seen cutting inside onto his preferred right foot using pace, power and skill.

Diaz has been with Porto since 2019, having joined from Junior de Barranquilla in his homeland, and has since gone on to play 125 games for the Portuguese side, which included two matches against Liverpool in this season’s group stage of the Champions League.

So far this season, Diaz has found the net 16 times and laid on six assists across 28 games – a tally only surpassed by Mohamed Salah in the Liverpool camp in 2021/22 to date.

It has been another breakthrough season for Diaz having shown a constant upward trajectory at the Estadio do Dragao, with only four of his 18 league games ending without a goal or assist this season.

On the international stage, Diaz made his debut for Colombia in 2018 at the age of 21, and has since gone on to become a regular – he helped his side finish third in the 2021 Copa America.

As aforementioned, a left-winger who favours his right foot and whose speed and acceleration will have immediately caught Liverpool’s attention with that dynamism key in the Reds’ attacking movements.

Speaking of which, a key strength lies in his ability to make runs in behind and has the timing and awareness to capitalise, like Mohamed Salah, Sadio Mane and now Diogo Jota.

He’s also one that is eager to help his team in the defensive transition and as part of the press, which Alisson attested to first hand having played against Diaz and Colombia in Copa America.

“Luis Diaz is an excellent player, he does a lot of work for the defence, he did it in the goals of Copa America,” Alisson said.

Klopp has high pressing demands and as per WhoScored after the 17th league matchday, only five players had won possession in the attacking third more times than Diaz (15). 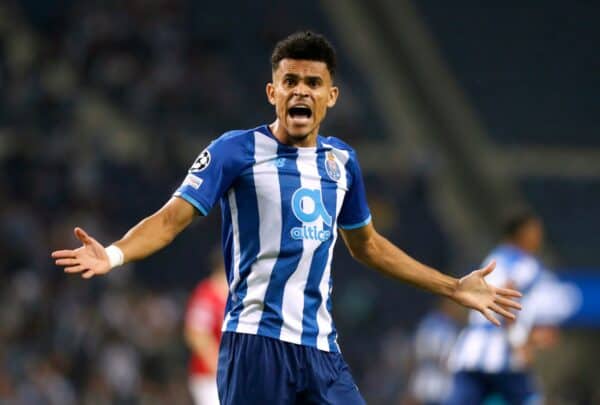 A confident player, Diaz has the natural and technical ability to take the opposition on and find the spaces to exploit, and he is comfortable using both feet.

His awareness while on the ball is spoken of as an area for improvement, with his default of looking down resulting in his release of the ball being delayed having not seen the bigger picture.

At his age, it’s a facet of his game that can still be worked on, as is his physicality in a challenge, to fit into what the Reds seek from him moving forward.

Why did Liverpool pursue Diaz?

The Reds have tracked the 25-year-old for a number of seasons, and his age and profile certainly tick a lot of boxes as Liverpool’s forward line starts to evolve.

Having seen him up close during the Champions League group stage this season, Liverpool were left impressed and it triggered a reaction earlier than first thought amid growing interest elsewhere.

The pursuit of Diaz has led to questions over the future of Sadio Mane, who has 18 months left on his current contract, not to mention Roberto Firmino who is in a similar position.

With Diaz able to rotate across the attacking line during play, coupled with the exponential growth of Jota, it leaves a big decision to be made for the veterans of Klopp’s attacking line.

For the fee, Diaz represents an exciting piece of business and it is the club’s assistant sporting director, Julian Ward, who has been leading negotiations alongside the soon to be departed sporting director Michael Edwards.

An exciting player as it stands and one who can no doubt take it up a level under the guidance of Klopp and co.