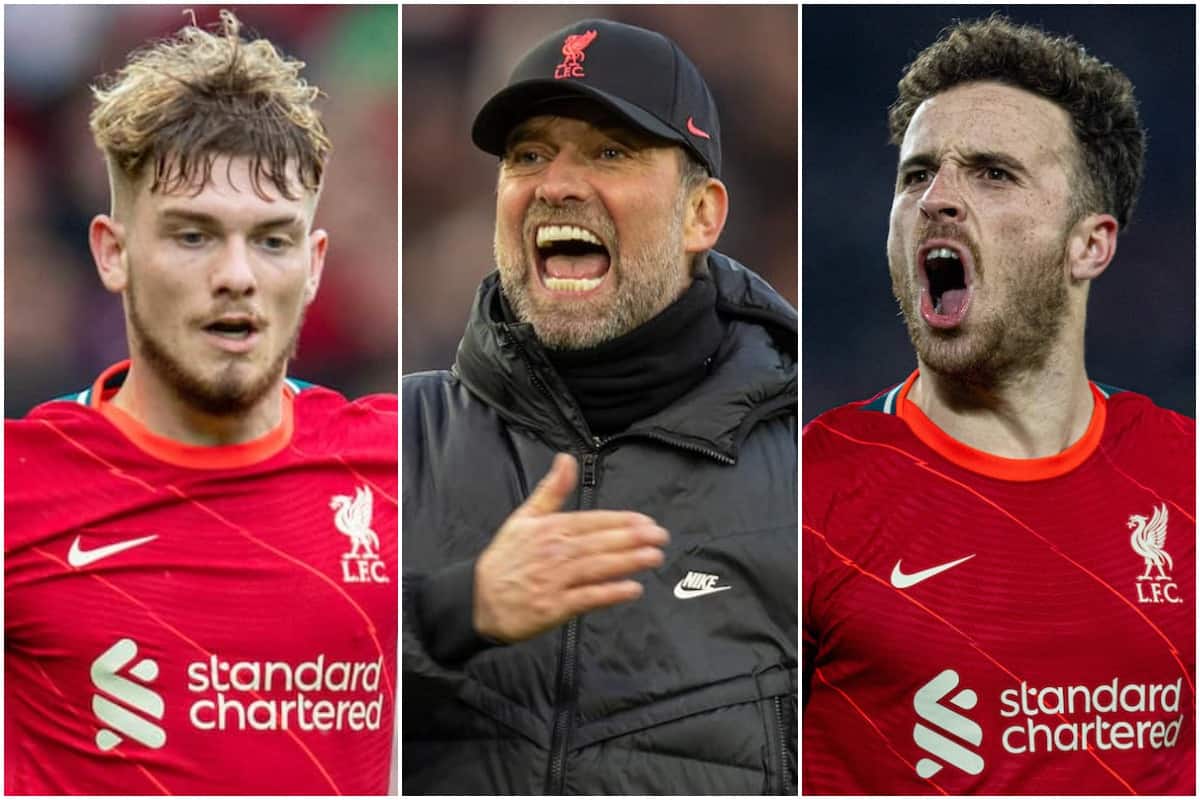 Liverpool are off to Wembley! Transfer rumours, reaction to the match and reports of our latest injuries are all on the way.

Transfer rumours are never thin on the ground in January, but this one’s from pretty close to home – James Pearce of the Athletic says the Reds have been looking “extensively” at Fabio Carvalho, currently at Fulham and out of contract this summer.

The teenager has seven goals this season and can operate in attacking midfield or wide roles, suggesting it’s likely that Liverpool will make an approach for a summer deal.

Barcelona and a bunch of other teams are keen too, but hopefully the pathway laid out by others such as Harvey Elliott might prove convincing enough to land top young targets even amid competition.

There’s currently no move to sign him in January, with Fulham saying £5m is too low for a deal before the end of the season.

Arsenal reaction and the Reds are off to Wembley! 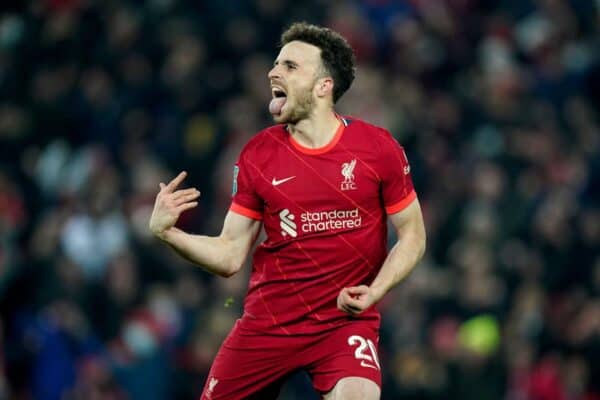 Fabio Carvalho makes too much sense to not happen for Liverpool.

In the worst of scenario’s he’d still have resell value. But he’s great anyways.

Tonight’s late fixture is Watford vs Norwich and a battle at the bottom!