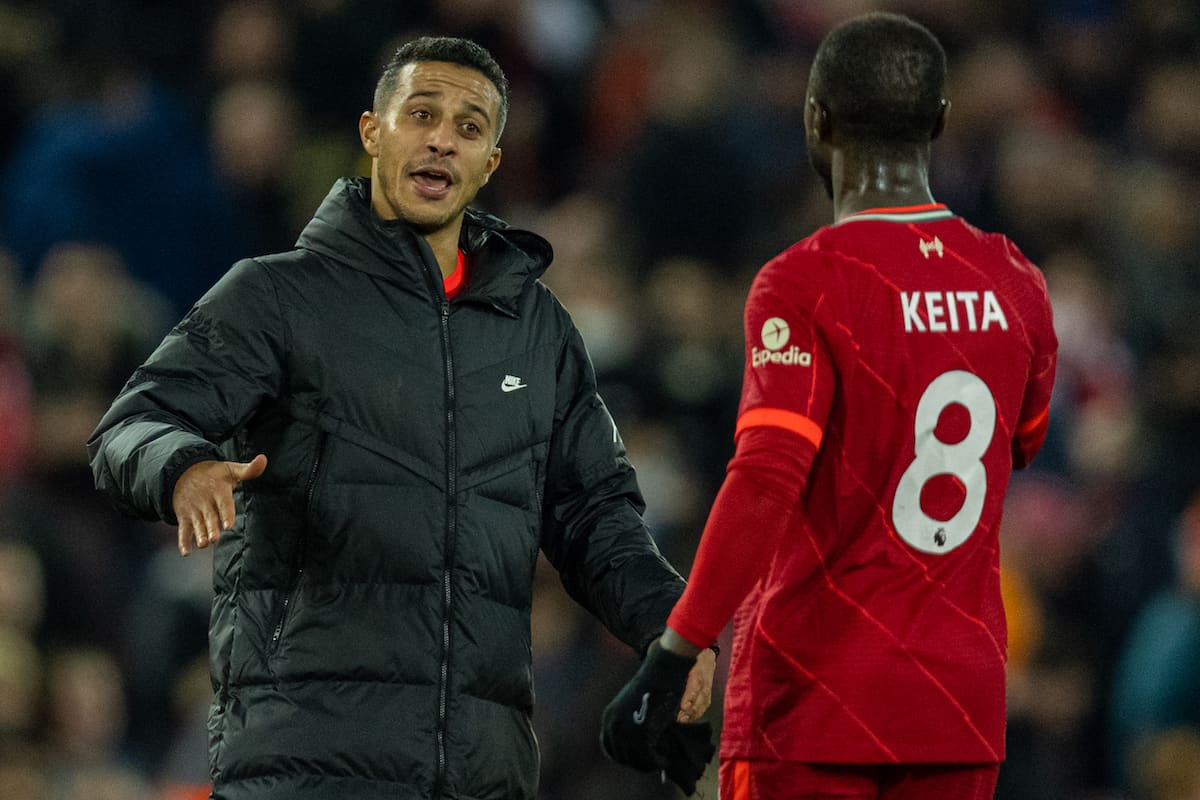 Jurgen Klopp again has a fully fit squad to select from for the Champions League clash with Inter Milan, which could see many Liverpool fans’ dream midfield trio start.

The Reds head to Milan this week for the first leg of their last-16 tie, bringing their second trip to the San Siro this season.

It will be the first time they have faced Inter since 2008, when Rafa Benitez’s side advanced from the same stage with a 3-0 aggregate scoreline.

Despite the result, that proved to be a hard-fought clash in Milan, and it is likely to be the same as Liverpool return to Italy.

But with a full-strength group available to Klopp, the manager can put his side in the best position to take the lead at the San Siro.

As mentioned, Liverpool find themselves in a very strong position in terms of personnel:

Given the options at Klopp’s disposal, it remains a tough task to predict how the Reds could line up in every game, but for a Champions League knockout tie at the San Siro, there are caveats.

Namely, the manager will almost certainly opt for experience in a tie like this, which could lead to another start for Henderson despite concerns over his form:

With those two changes from the 1-0 win at Burnley, Liverpool could shape up like this: 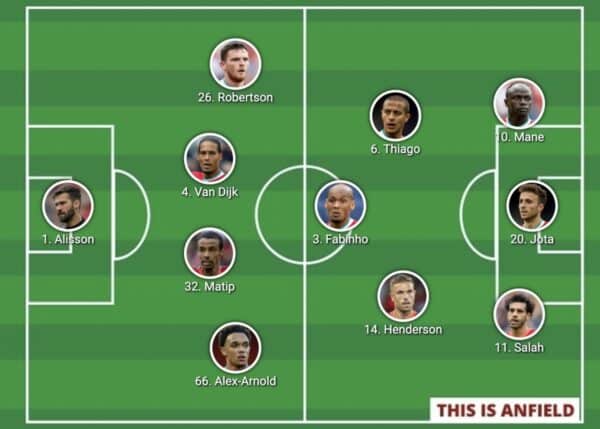 However, there is scope for more “fresh legs,” particularly given the manner in which a new midfield unit controlled the game in the final half-hour at Turf Moor.

Never before had Naby Keita played alongside both Fabinho and Thiago in midfield, despite it being considered the ideal trio by many fans.

Also, with Sadio Mane having started immediately on his return from the Africa Cup of Nations against Burnley, there is a chance the No. 10 drops to the bench: 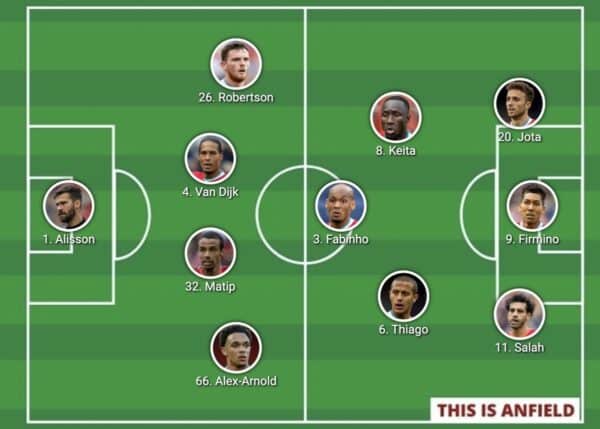 While Klopp stressed the need for a refresh after a battle at Burnley, that is unlikely to prompt major changes to his starting lineup for a must-win tie.

However, the opportunity to make a series of tweaks to the side could prove the difference between Liverpool firing on all cylinders and toiling in Milan.