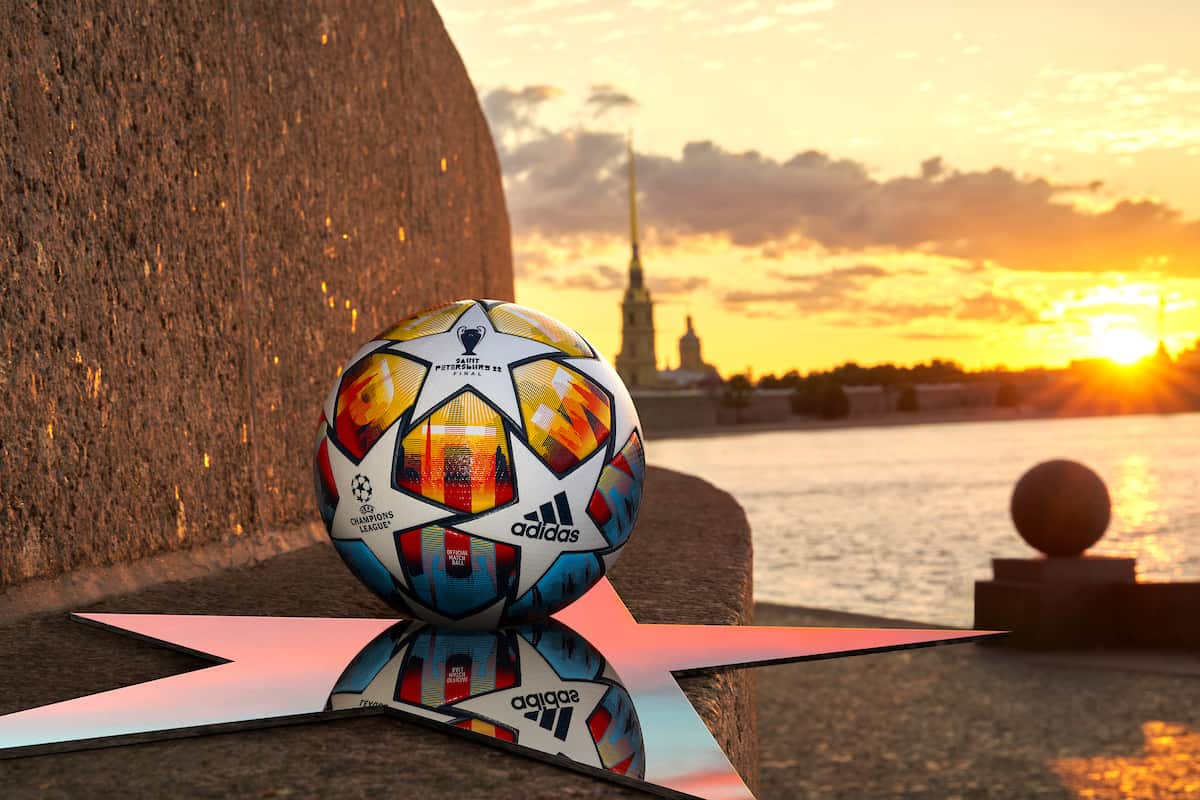 Four English sides – Chelsea, Liverpool, Manchester City and Manchester United – are in the last 16 of the competition, with the final due to be played in Russia on May 28.

UEFA currently has “no plans” to change the venue from the 68,000-capacity Gazprom Arena, but says it will continue to monitor the growing Ukraine-Russia crisis.

Prime minister Johnson, however, has made his mind up over the choice of venue by saying Russia’s “pariah status” following the “renewed invasion” of Ukraine bars them from holding football games on the international stage.

Johnson, speaking after announcing new sanctions on Russian banks and wealthy individuals, told the House of Commons: “A Russia that is more isolated, a Russia that has pariah status – no chance of holding football tournaments in a Russia that invades sovereign countries.

“A Russia that is engaged in a bloody and debilitating conflict with a fellow Slav country. What an appalling result for President Putin.

“I hope that he steps back from the brink and does not conduct a full invasion.” 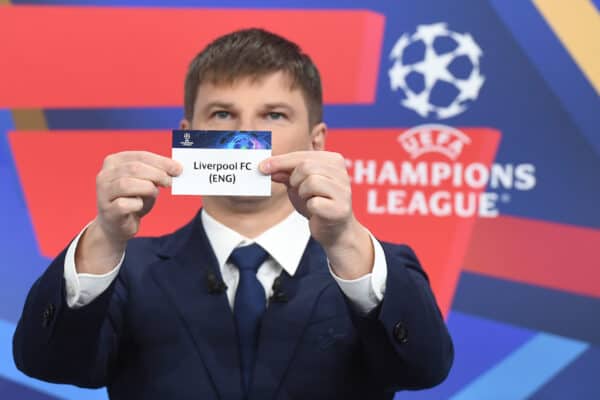 Dorries tweeted: “I have serious concerns about the sporting events due to be held in Russia, such as the Champions League Final, and will discuss with the relevant governing bodies.

“We won’t allow President Putin to exploit events on the world stage to legitimise his illegal invasion of Ukraine.”

UEFA has recent experience of changing the venue of Champions League finals as the last two showpiece editions were relocated to Portugal because of Covid-19.

Keeping the final on May 28 is likely to rule Wembley out as a host, as the League Two and Championship play-off finals are set to be played at the stadium over that weekend.

A statement from European football’s governing body read: “UEFA is constantly and closely monitoring the situation. At present, there are no plans to change the venue.

“UEFA is in close contact with the national associations and clubs concerned. At present, all matches are planned to take place as scheduled.” 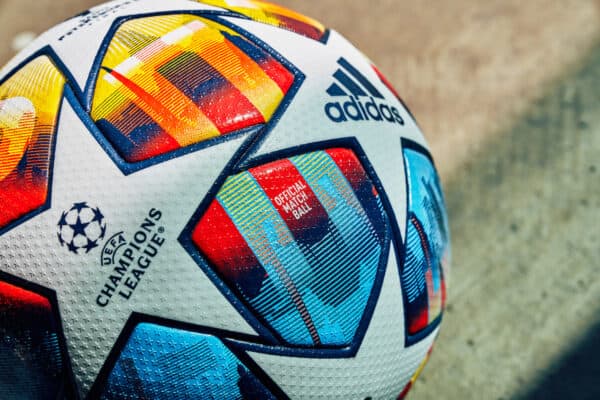 Russian club Zenit St Petersburg remain in the Europa League and are set to play the second leg of their play-off round tie with Real Betis in Spain on Thursday.

Ukraine’s Dynamo Kiev are in the last 16 of the Youth League and scheduled to play at home on March 2.

At international level, Russia are due to host Poland in a World Cup play-off on March 24 and – if they win – would entertain Sweden or the Czech Republic five days later.

Ukraine are also involved in the World Cup play-offs but would play away on two occasions.

They visit Scotland on March 24, with the winners travelling to Wales or Austria to determine World Cup qualification.