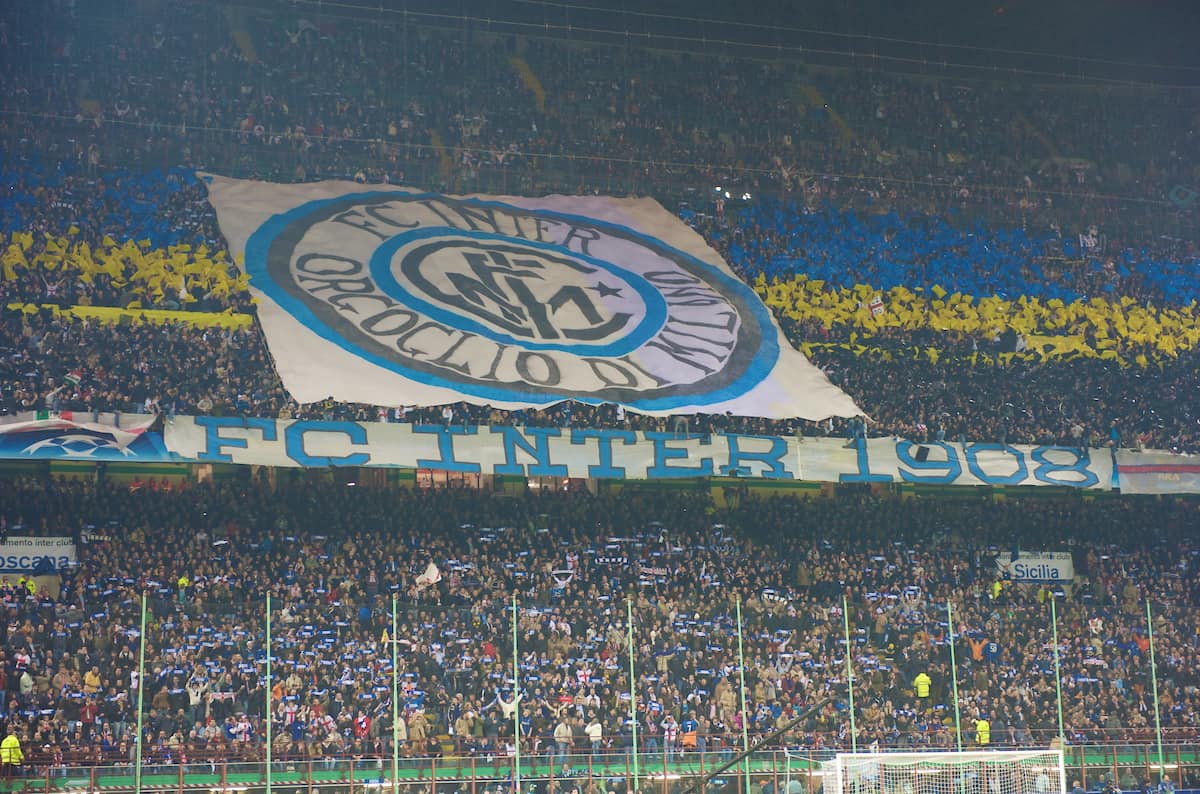 Inter Milan warmed up for the Champions League last-16 tie against Liverpool with a top-of-the-table clash in Serie A on Saturday night.

Simone Inzaghi’s side faced Napoli in Naples as the top two in Italy went on to share the spoils, 1-1 – a result that keeps Inter a point clear at the top (and with a game in hand).

Inter’s goal came through veteran forward Edin Dzeko, with the 35-year-old netting his 15th goal in all competitions this season.

The Nerazzurri have lost just once since defeat to Real Madrid in the final Champions League group game in December.

Inter now host Liverpool at the San Siro on Wednesday night, with the home side benefitting from an extra day’s rest ahead of the tie. 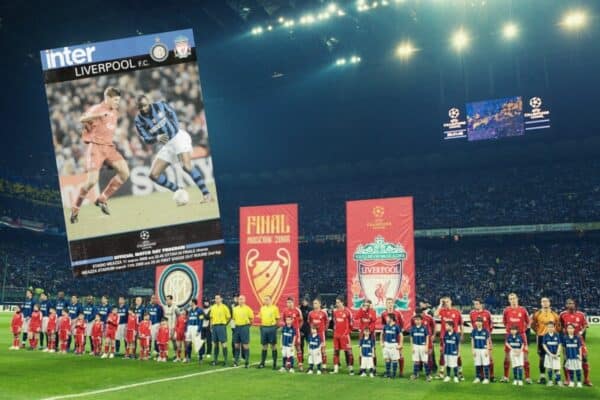 Speaking ahead of the match, Dzeko told Micah Richards this week: “It hasn’t been a lucky draw for us because Liverpool definitely can hurt anyone. But it is the Champions League, the best in the world.

“Liverpool are favourites, we know it. But you cannot say 100 per cent one team will beat the other. We have a great team, too, and I’d say there will be lots of goals.

“We are both attacking teams. We are not a typical Italian side that stays back. But in games like this you have to defend well.”