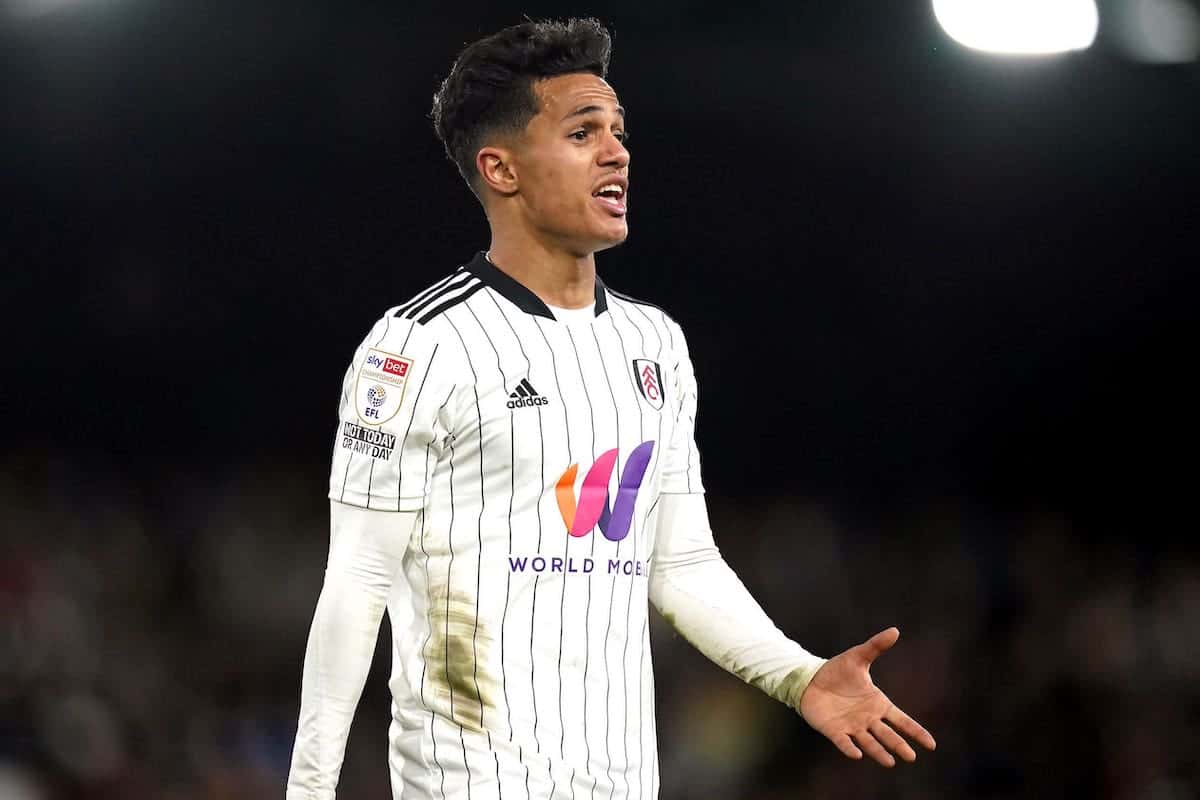 Marco Silva said Fabio Carvalho returned to Fulham with a smile on his face despite the collapse of his deadline-day transfer to Liverpool.

It was reported that the 19-year-old forward, out of contract in the summer, was poised to join Jurgen Klopp’s side before being loaned back to the Championship club for the remainder of the season.

However, a deal for the teenager, who has scored seven times in 19 appearances this term, failed to materialise before the window closed.

Fulham did manage to complete a loan move for Liverpool’s Neco Williams.

“On the final day, the timings and the important details are always complicated for everyone, and that is what happened in that moment,” said Fulham boss Silva.

“Fabio is really happy. The day after that situation I saw him with the same smile on his face like always, and he enjoyed the training session, worked hard and that is the main thing for me.

“Fifteen days ago I said Fabio will be with us until the end of the season and I was sure that would happen because it was our decision and it was something I could control and the club could control as well and that is the reality now.

“I am 100 percent sure Fabio will give his best for the club as he has done so far.”